Op-Ed: There is another way out of South Africa’s ICC dilemma 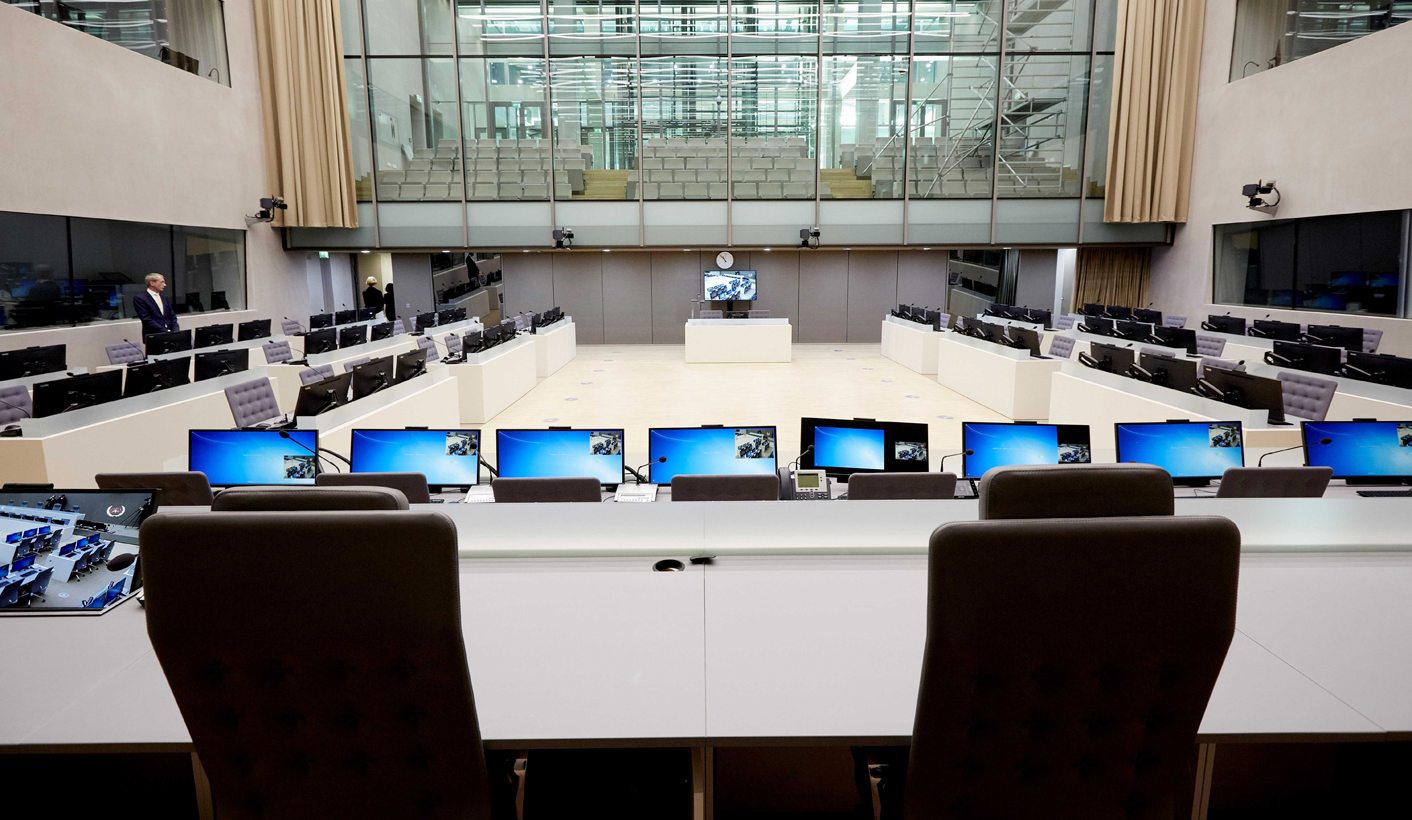 South Africa’s concerns about the ICC are real, but withdrawing from the Court is not the only solution to the country’s dilemma. In fact, it could achieve far more from inside, rather than outside, the Rome Statute tent. By ANTON DU PLESSIS and SIMON ALLISON.

As the South African government tells it, South Africa is caught in a legal trap with serious political implications. On the one hand, it must observe diplomatic immunity for heads of state, as per international customary law (and African Union pressure). On the other hand, it must arrest wayward presidents like Sudan’s Omar al-Bashir, wanted for genocide by the International Criminal Court (ICC). These competing obligations are irreconcilable. Something has to give.

This, at least, is the government’s official argument, made in defence of its recent decision to withdraw from the ICC.

Provided that it holds up in domestic court – by no means guaranteed – the decision resolves the dilemma in favour of diplomatic immunity. But the ramifications of South Africa’s withdrawal extend far beyond a legal dispute. It threatens the existence of the Court itself in Africa – a continent which still sees too many atrocity crimes being committed. It also potentially denies any form of justice to Africans who can’t get redress for these crimes in their own courts.

“South Africa’s intended withdrawal from the ICC represents a devastating blow for victims of international crimes across Africa,” said Mossaad Mohamed Ali of the African Center for Justice and Peace Studies.

Fundamentally, these solutions involve working to reform from within, rather than abandon the ICC. South Africa, with its history as a moral and political heavyweight on the African continent, should be well-placed to lead the charge for reform, albeit perhaps under a different leader.

Under President Jacob Zuma, South Africa has torpedoed these potential solutions, without debate or notice. Even senior officials and advisors within his own government were apparently taken by surprise as they prepared to participate in the ICC annual meeting of members in The Hague in November.

There is no doubt that domestic political considerations were the primary motivating factor behind his government’s decision to withdraw, with the under-fire president looking to distract from multiple corruption charges and widespread social unrest – not to mention the impending Constitutional Court judgment on the government’s failure to arrest al-Bashir and surrender him to the ICC (Bashir’s visit to South Africa in June last year brought the immunity-vs-ICC issue to a head. In scathing judgments, two lower courts have already ruled that the government acted unlawfully in allowing Bashir to depart the country a free man, with the Constitutional Court widely expected to follow suit).

There is no reason, however, why Zuma’s successor cannot reverse the president’s decision and seek to address the country’s concerns from within the ICC system. In this way, he or she can effect change without compromising the institution itself.

There are several options available, according to leading international criminal lawyer Professor Max du Plessis, and they are not mutually exclusive.

The first is to engage with other States Parties to refine the ICC’s referral processes. In Africa alone, 33 countries have ratified the Rome Statute; if coordinated, this would represent the most powerful bloc within the treaty. There is no reason why South Africa cannot harness this influence to encourage the Court to investigate non-African situations with more energy.

The second is to push for a political resolution to the question of whether serving heads of state should have immunity. Since the Bashir arrest debacle, South Africa has led a working group at the ICC’s Assembly of States Parties on this very matter. South Africa is – or was – well positioned to streamline the ICC’s consultation process with States Parties concerned about how to deal with immunities for serving presidents whose countries are not parties to the Rome Statute, such as Sudan.

The third is to push for more clarity from the UN Security Council when it refers situations to the ICC implicating a Head of State (like Bashir). The Council ought to express itself unambiguously about the removal of immunities and the obligations regarding cooperation. It also needs to improve its consultation process with African states and the African Union in relation to ICC matters.

The fourth is to continue pushing for UN Security Council reform. The ICC is hamstrung by the Security Council’s reluctance to refer cases involving major powers, which explains why alleged war crimes committed in Iraq, Afghanistan and Syria have yet to be investigated. Security Council reform is a long and difficult process, sure; but that process will become even longer and more difficult if countries like South Africa choose not to engage.

There is no doubt that South Africa’s announcement of its withdrawal from the ICC is a potentially crippling blow for the Court, and is likely to encourage other African nations to follow suit. But it doesn’t have to be this way. Although President Zuma may not realise it – or may not want to realise it – South Africa’s concerns can be far more effectively addressed from inside rather than outside the ICC tent, without compromising justice for victims. As the President of the Assembly of States Parties of the ICC has noted, it is not too late for South Africa to undo its decision and to continue engaging constructively to improve the ICC. DM

Anton du Plessis is the executive director of the Institute for Security Studies. (@_AntonDP) Simon Allison is the Africa Correspondent for the Daily Maverick. (@SimonAllison)

Photo: Interior view over the courtroom of the new home of the International Criminal Court (ICC) in The Hague, The Netherlands, 23 November 2015. The court, governed by the Rome Statute, is the first permanent, treaty based, international criminal court established to help end impunity for the perpetrators of the most serious crimes of concern to the international community. EPA/MARTIJN BEEKMAN