Letter to the editor: Sidley is asking blacks to be goo...

Letter to the editor: Sidley is asking blacks to be good, even if it kills them 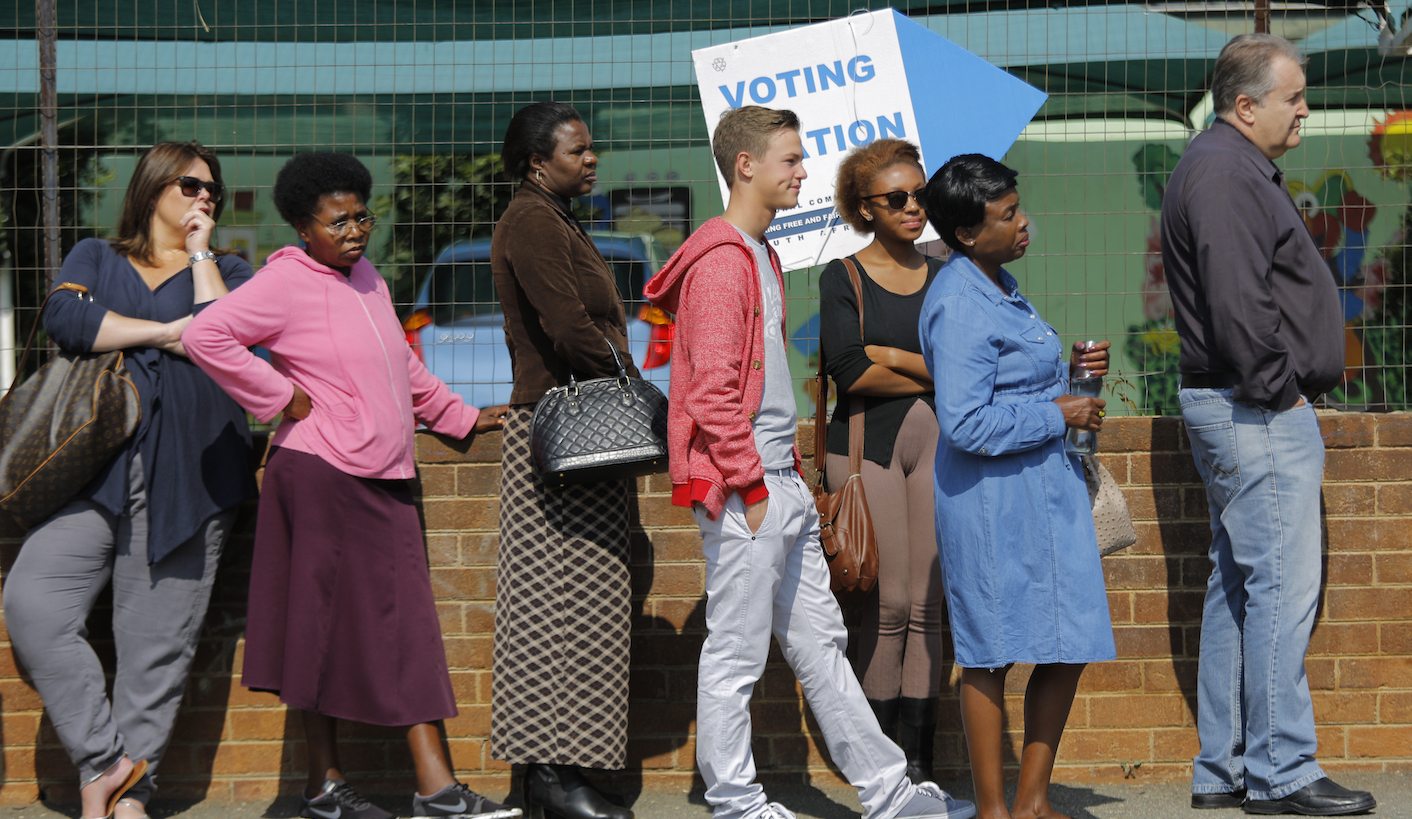 Steven Sidley wants blacks to stay silent, but is he willing to give up the loot? By TOKELO NHLAPO.

This letter was written in response to Steven Boykey Sidley’s opinion piece, ‘Are we still welcome here?’, published 19 October 2016.

Many whites like Steven Boykey Sidley would have us believe that our anger over our ancestors’ brutal slaughter, and being made to be poor, landless, uneducated and servants in the country of our birth, is unjustified. There is an attempt to silence black pain by invoking “broad-shouldered men and women who thought carefully and unemotionally” about our co-existence with white people. Of course the 1994 “breakthrough” is used to silence us; it works perfectly for white people because they keep all the loot.

In his article, Sidley seems to follow the logic that blacks must get over racism and all crimes that come with it. In other words, black pain must not expressed because it makes white people feel uncomfortable or unwelcome.

Ahistorically, he takes issue with Fallists who declare “fuck white people”, and seem to suggest that those who say the words are racists who seek revenge, but does not explain why blacks are angry, particularly at whites. He further takes issue at the demand for white people to “shut up”, but does not note that blacks have been silenced for decades, and that blacks only had their right to express an opinion, let alone be called South Africans, since 1994. The rest of the time blacks were Bantus, Kaffirs or natives who provided cheap, easily disposable labour for the comfort of whites, who spoke only for themselves at our expense.

Black people were violently dispossessed, by whites, of their land, humanity and dignity through capitalist, colonial exploitation, apartheid and structural racism, and many continue to silently enjoy those privileges today.

Sidley confirms white privilege that remains in our society, that white people feel that they are the centre of everything, and that every time they feel uncomfortable it must be treated as an emergency. The arrogance of white power is that they are part of the problem and still demand to be part of the solution.

If whiteness is a social construct out of the indignity of others, especially blacks, to value certain bodies (based on their pigmentation) over others, I wonder why the Sidley considers himself “white.”

Identifying as black or white is not simply a matter of pigmentation or appearance. If I ask, “Are you black or white?” I am not simply asking about your appearance or pigmentation. I ask about your socio-historical existence. Albinos are light in appearance, but they’re not white in the sense that they exploited others for their comfort. I am black because of socio-historical existence of dispossession; I am a descendant of colonialism, discrimination and indignity.

In other words, by identifying as a white person, Sidley would be accepting the history of the violent creation of whiteness out of the indignity of black people. The black condition is a white creation; we are turned into workers and servants for white comfort.

I therefore find it extremely offensive that a beneficiary of racial exploitation now tells the same people who have suffered so much how they should speak. The fact of the matter is even if blacks are angry at whites, nothing we say will impact negatively on their lives, jobs or careers, or on their safety or wealth.

Sidley is asking blacks to be good and decent even if it kills them, if not for him, then for his children. He asks of blacks to accept the white socio-economic and cultural dominance and ultimately black submissiveness to white demands. He is asking blacks’ humble compliance with CODESA agreements, for him or his children’s comfort, without complaint, because for him the violence of his ancestors is history; yet blacks are still rebuilding their lives from the chaos of white violence. I wonder if Sidley is willing to give up the loot. DM