Red Cross boss: ‘The space for humanitarian work is s...

Red Cross boss: ‘The space for humanitarian work is shrinking’ 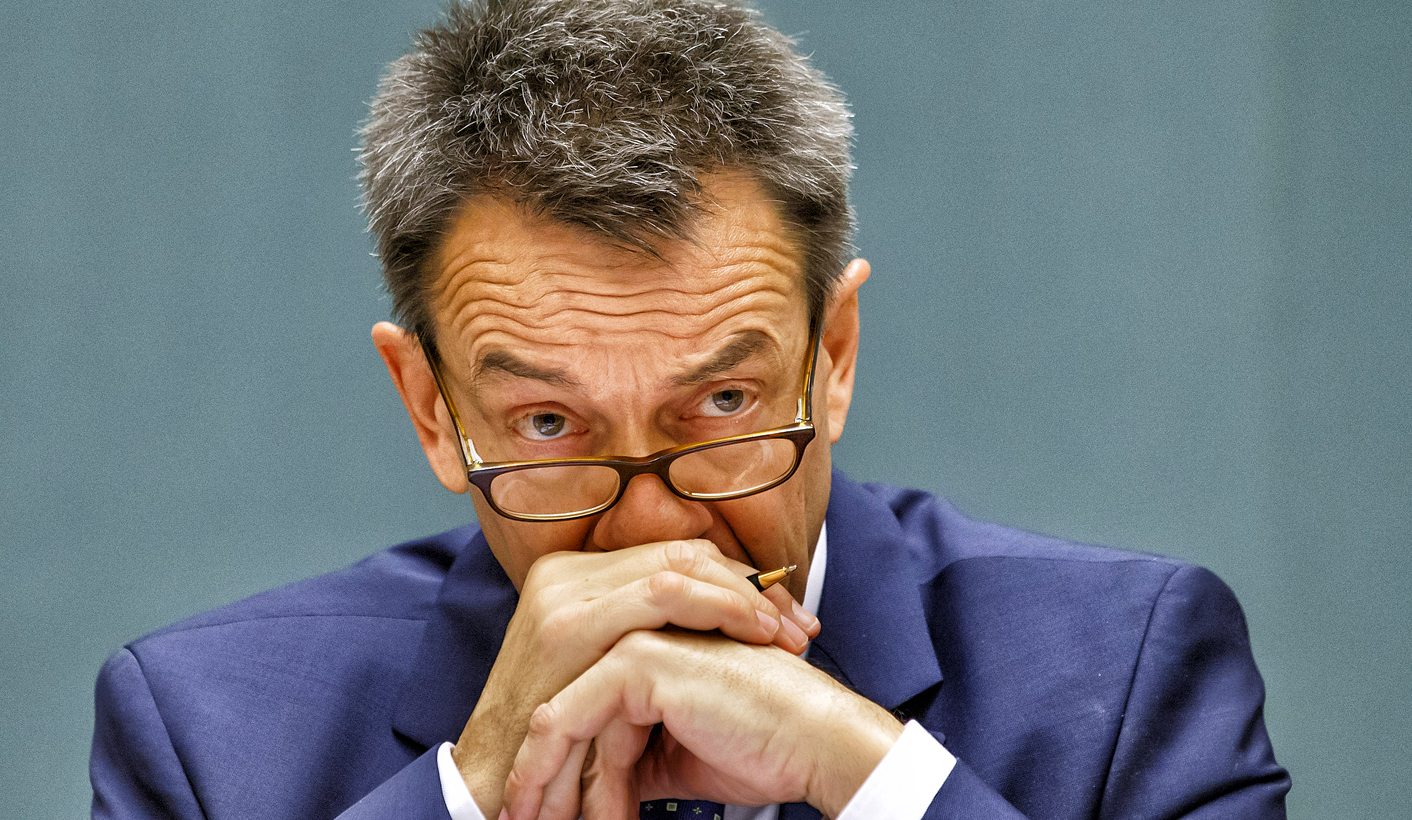 These are boom years for international humanitarian organisations. As the world’s fault-lines become ever more pronounced, and environmental degradation takes its toll, so the demand for emergency assistance rises. And while the work is never easy, there is plenty of it for the likes of the International Committee of the Red Cross (ICRC), one of the largest and best-funded of these organisations. SIMON ALLISON speaks to its president.

“There are about 15 to 20 intense conflicts in the world in which we are trying to find humanitarian responses. Despite this we have been able to considerably grow our response. ICRC alone has grown from a $1-billion field operation five years ago to a $1.6-billion field operation today,” said Peter Maurer, the former Swiss diplomat who is now ICRC president, in an interview with Daily Maverick.

As if to underscore the trouble we’re in, Maurer has just returned from a two-day field mission to Niger, to assess the scale of the humanitarian disaster in the Lake Chad region. Boko Haram activity, coupled with a heavy-handed state response, has displaced around 9-million people across four countries (Cameroon, Chad, Nigeria and Niger), and very few of them are receiving any kind of health and social services.

“They have been displaced, sometimes several times. They are basically poor people with nothing much more than they can carry. They are in informal settlements in the whole region with very little access to water, food, medical treatment, sanitation, education for the children. Indeed, it’s one of the most serious humanitarian situations in the world, and certainly in Africa,” he said.

In theory, in situations like this, ICRC’s role is not to resolve the conflict, but merely to provide essential healthcare and protection to civilians who need it. In theory, it is not a peacemaker, or a mediator, although sometimes its presence on the ground and access to major players forces it to take on this role – like recently, when Red Cross officials helped to negotiate the release of 21 of the Chibok girls who had been kidnapped by Boko Haram in 2014. In theory, ICRC is always independent, impartial, and neutral.

But Maurer admits that these ideals are under threat. As he outlined in his speech, there is a tension between short-term emergency assistance and long-term development aid, and it requires skilful politicking to balance these often competing concerns – politicking which inevitably makes that façade of neutrality harder to keep up. His key role, then, is to make sure that there is on-the-ground, grassroots buy-in to ICRC’s work in the areas where they operate.

“The essence is whether we are able to manage to get consensus from communities to do what we are doing. If we manage to be consensual, we manage to somehow also manage the intricacies of more long-term political work,” he said.

This community engagement is becoming even more important as humanitarian organisations come under increasing threat from belligerents, including both state and non-state actors. Recent examples include the bombing of the aid convoy in Syria, and the attack by government forces of the Terrain Hotel in Juba, South Sudan.

“Neutral and impartial humanitarian space is endangered by all kinds of political manipulation… The consequence of that is (that) the credibility of the neutral space is shrinking. And when the belligerents do not believe any more that this neutral space exists – but that is a space manipulated by the other side – then it becomes a very dangerous space,” he said.

Bizarrely – and this, perhaps, is a testament to the bravery and the madness of the people who volunteer for such work – applications to work for the ICRC in danger zones are sky-rocketing. “It’s one of the most positive signs that I have experienced as a president over the last couple of years, that even after particularly publicised security incidents we had an increase in interest in working for the ICRC. Last year, we had a couple of hundred openings in the ICRC for field positions during the year, and we had between 16,000 and 18,000 applicants around the world. That was an increase from the past year of 15-20%. The spirit of neutral humanitarianism is strongly rooted in society and the young generation in particular,” said Maurer.

That’s lucky, because the ominous implication of the topic of Maurer’s talk on the future of humanitarian aid in Africa is that humanitarian aid has a future. That the reasons Africa still needs it now – war, famine, drought, disease – are the same reasons that the continent will need help in 10, 20, 30 years’ time. The humanitarian boom years are set to continue. DM

Photo: President of the International Committee of the Red Cross (ICRC) Peter Maurer listens to a statement during the 8th High Commissioner’s Dialogue on Protection Challenges, at the European headquarters of the United Nations in Geneva, Switzerland, 16 Decembre 2015. EPA/SALVATORE DI NOLFI