Op-Ed: Science is not unAfrican – but there is a prejudice towards African science 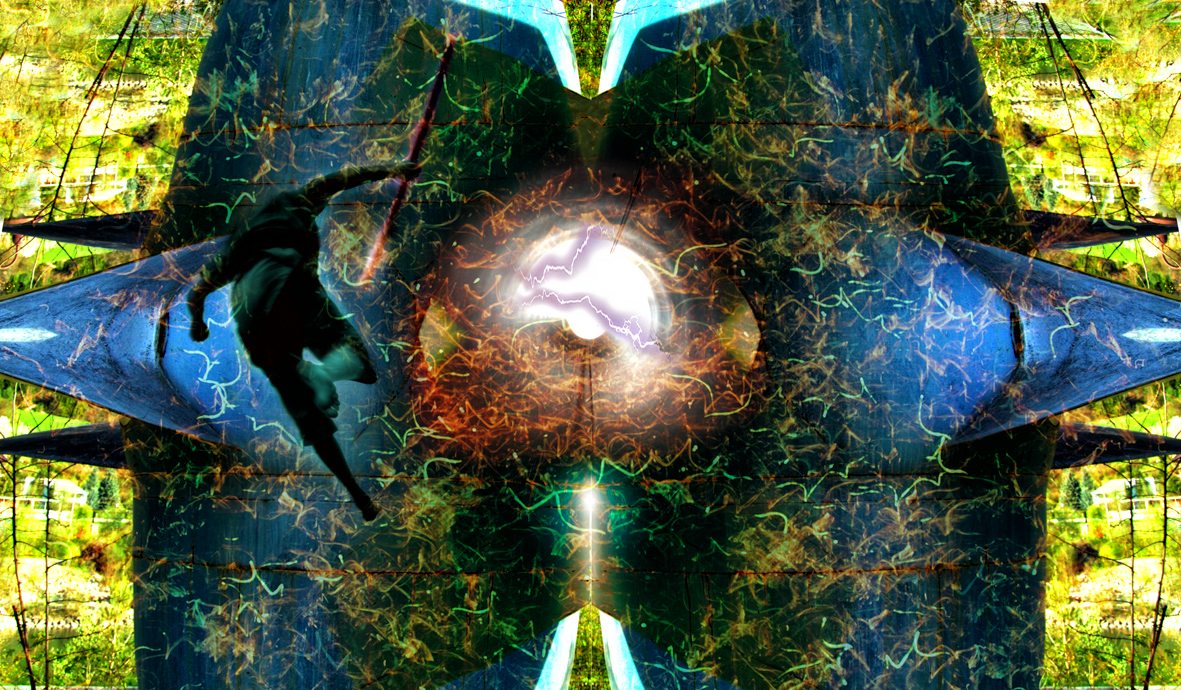 The call to “scratch off” science is ridiculous. Ditto that it is somehow “Western”, that witchcraft should be preserved, and that Isaac Newton’s concept of gravity is unassailable (ask Einstein about that). But underneath these extraordinary sentiments expressed at a Shackville TRC at the University of Cape Town last week, there is a thread of truth that all the noise is drowning out: science is not relevant to the majority of Africa’s citizens and African scientists are often excluded. By SARAH WILD and LINDA NORDLING.

Here is the recording which got many South Africans frothing at the mouth last week.

In it, a well-spoken student, whose name and affiliation is unknown, stages a full-frontal attack on science as a Western, colonial construct:

“Science as whole is a product of Western modernity and needs to be scratched off.”

To decolonise the university, she says at a simulation of South Africa’s “Truth and Reconciliation Commission”, science should be thrown out from the syllabus, and Africans should start from scratch.

Her words sparked a global controversy. The video has been shared and – more often than not – derided on social media under the hashtag #sciencemustfall. To some, it was the final proof that the South African student protests were heading off the rails, in questioning something as incontrovertible as Newtonian mechanics. It left Twitter abuzz with quips asking how the speaker expected science to fall if she didn’t believe in gravity?

As science journalists, we are the first to agree that the student got her argument wrong. It is inaccurate and unhelpful to imply that science is somehow un-African. That would be to deny the contributions of thousands of African scientists. Science, at its heart, is a way of understanding the world. It does not belong to a single nation or culture.

However, there is truth in the notion that science needs to be decolonised. This is not an issue of science itself. Science is a way of understanding the world based on observation and repeated measurement. One of the central tenets of science is that it must be reproducible – if an experiment cannot be repeated with the same results, the theory underpinning it can’t be accepted.

But the system of science is another matter. That system has been created by people, and that is where the problem comes in. Science may have its theoretical roots in antiquity, and algebra was famously invented by a Persian. But the real meat and veg of what we today refer to as scientific knowledge has been amassed by people – until recently overwhelmingly white and male – based in Europe and North America.

Even today, with science a global endeavour, these traditional centres of knowledge keep churning out a disproportionately large amount of global science. This is where the money and the Nobel prizes go — for now. There is a great weight of history behind science which means that those who have been doing it the longest have had a chance to shape it – sometimes without even realising they are doing so.

There is a wealth of traditional knowledge systems in Africa, but the current global science system came to Africa in the hands of the colonialists. Modern research centres in Tanzania, Cote d’Ivoire and Zimbabwe have their roots in medical or agricultural science outposts funded and manned from their colonial masters.

Over time this picture has changed. These centres are increasingly manned and led by African scientists. But there is still a prejudice towards African science.

In many countries, people think that we’re still smacking rocks together. Seriously. This filters into decisions about funding; people who review academic papers judge scientific articles based on where they are from. It is often an unconscious bias, sometimes it isn’t. This affects minorities, people of colour; hell, women – more than half of the world’s population – are still marginalised in what has historically been an old (white) boys club.

Seen in this way, it is clear that science can, and should, be decolonised. The question is just: how do we do it? How do you keep the value inherent in science as a method to weed out the bullshit from evidence-based knowledge without throwing out the baby with the bathwater?

The answer must be different depending on which scientific discipline you plan to decolonise. For example, in medical research, science needs to address local challenges. Most drugs are tested on Caucasians, meaning that they sometimes work less well in Africans. The problem is structural. In South Africa, more funding for medical research comes from international donors like the US-based National Institutes of Health than from our own South African Medical Research Council. And the funders, as we mentioned earlier, have a great deal of influence over the types of projects that get done.

Science, if it is being done properly, does not shy away from difficult questions. In fact, science is all about asking questions.

But that is not how science is sold in South Africa: it is not pitched to citizens as a way of thinking, coloured by constant questioning in which there are no sacred cows.

The reality is that many South Africans see the country spending money on telescopes (or accelerator mass spectrometers or ocean robots) and do not see how they could be useful on the ground, how they use African knowledge, and what direct relevance they have to citizens’ lives.

Unfortunately, that is what happens in a country where science is something so other to their daily lives. While those in the sciences know that the majority of South Africa’s science focuses on socio-economic development (more than half at 55% of funding, in fact), most people don’t.

Science seldom makes it into the public eye, whether that is via magazine, radio or TV. Also when somewhere between 25% and 40% (depending on who you ask) of the population is unemployed, 30% for mathematics is considered a pass, and most learners drop science as soon as they can, science will always seem other.

There’s also the perception that indigenous knowledge is marginalised, and perception is a difficult hydra to fight. So let’s put that to rest right now: it’s just not true. Not according to this government.

The National Indigenous Knowledge Systems Office sits within the Department of Science and Technology, the main driver of science within government. The new Indigenous Knowledge Bill is with Parliament as you read this. Billions of rand have been spent on researching indigenous knowledge, such as medicinal plants, in order to make sure that it’s safe for people and whether it could form the basis for economic development and job creation.

Unfortunately, the kernels of insight are hidden in the morass of ill-informed grandstanding that colour most of that Shackville TRC video.

Even worse was the slapdown to the person who told the emperor she had no clothes. A brave (considering the context) person shouted out that, no, a person cannot call down lightning to strike someone. He was shamed and made to apologise.

The moderator, in response to his probably-knee-jerk reaction, said: “This is not an antagonising space, and you are trying to collapse this space and make it antagonising, which we will not allow. This is a progressive space for people to say their opinions.”

That’s the problem with science. It’s why the call to “decolonise science” will always be broader than trying to fix a system that excludes. Opinions do not carry the same weight as facts. DM