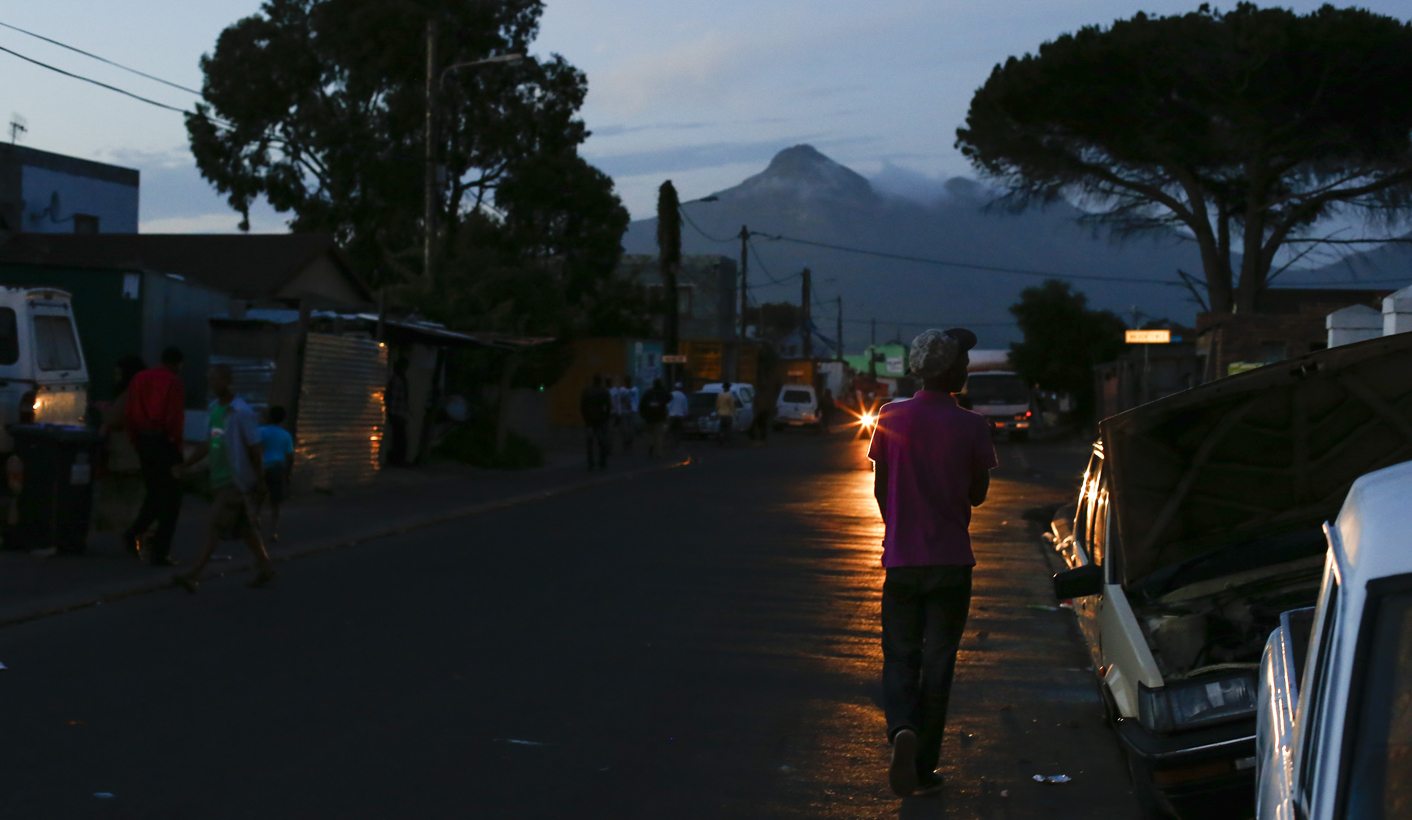 Both Eskom and the National Energy Regulator of South Africa (Nersa) have submitted applications for leave to appeal an August 16, 2016 judgment by Judge Cynthia Pretorius in the Pretoria High Court. By CHRIS YELLAND and JOANNE TAYLOR, EE Publishers.

The award had allowed Eskom to recover R11.2-billion from electricity customers via a 6% increase in Eskom’s 2016/17 electricity tariffs.

NERSA’s application for leave to appeal will be heard in the Pretoria High Court on November 17, 2016, and it is expected that Eskom’s application will be heard at the same time. The outcome has massive financial implications for Eskom, Nersa and electricity customers in South Africa.

In the meantime, the processing of Eskom’s RCA applications to recover a further R19-billion and R23-billion from electricity customers, for its 2014/15 and 2015/16 financial years respectively, has stalled pending the outcome of the applications for leave to appeal, and if granted, the subsequent appeals themselves.

The financial stakes are extraordinarily high, and already issues relating to the constitutional separation of powers between the judicial and executive branches of government have been raised in Nersa’s application for leave to appeal.

Therefore, if the appeals do not go Nersa’s and Eskom’s way in the Pretoria High Court and the Supreme Court of Appeal in Bloemfontein, it seems inevitable that the matter will be referred to the Constitutional Court of South Africa in Braamfontein for a final ruling.

Nersa has advised EE Publishers that Eskom’s application for a R19-billion clawback for its 2015/16 financial year was only received by Nersa on May 13, 2016, which according to the judgment by Judge Cynthia Pretorius was “out of time”. Quarterly reports required from Eskom in terms of the MYPD RCA methodology for this financial year were also not received.

Nersa says this makes it impossible for it to comply with the judgment by Judge Cynthia Pretorius in respect of Eskom’s 2013/14 RCA application, which ordered Eskom and Nersa to follow the MYPD methodology and rules properly in the submission and evaluation of future RCA applications.

Still unexplained, however, is why Nersa as the regulator granted indulgences over an extended period to its licensee, Eskom, allowing the utility to deviate from the MYPD RCA methodology and rules without censure. In order to serve the interests of electricity customers, Nersa should have issued formal Notices of Non-Compliance in terms of the Electricity Regulation Act, as and when such non-compliances occurred.

The judge also indicated that Nersa must give notice to customers of any deviations from the MYPD methodology and rules contemplated by Nersa when processing Eskom’s applications for price increases, including RCA applications.

However, Nersa has not published Eskom’s 2014/15 and 2015/16 RCA applications and the associated quarterly reports yet, nor any notice of any intended deviations from the MYPD methodology.

In addition, Nersa has refused to provide the 2014/15 and 2015/16 RCA applications and quarterly reports to the public, and to EE Publishers for the purposes of this article, pending clarification from the courts on the way ahead. Nersa says that until it receives such clarification, it is not in a position to process or follow the rules in dealing with Eskom’s 2014/15 and 2015/16 RCA applications.

However, despite what would appear to be an alarming situation arising from the judgment by Judge Cynthia Pretorius and the pending appeals, Nersa’s electricity regulator board member, Thembani Bukula, downplayed the impact of any delay in processing of the 2014/15 and 2015/16 RCA applications, including the impact on Eskom’s cash flow.

Bukula indicated that there were several other remedies at the disposal of the regulator, including condonement, to ensure Eskom’s continued financial sustainability. He further pointed out the significant savings Eskom was now achieving since stopping the outflow of about R1-billion a month for diesel to power its open cycle gas turbines in the Western Cape.

“We will consider Eskom’s financial health, reserves and other financial metrics carefully on an ongoing basis to ensure the utility’s short-, medium and long-term sustainability, in a manner that is efficient. Nersa is under no obligation to liquidate the RCA on any particular date. We will make such decisions based on Eskom’s needs, while balancing these with the needs of customers for an electricity price trajectory that is affordable and sustainable for present and future generations”, said Bukula. DM