Op-Ed: Blue growth only possible if we look after our o...

Op-Ed: Blue growth only possible if we look after our oceans 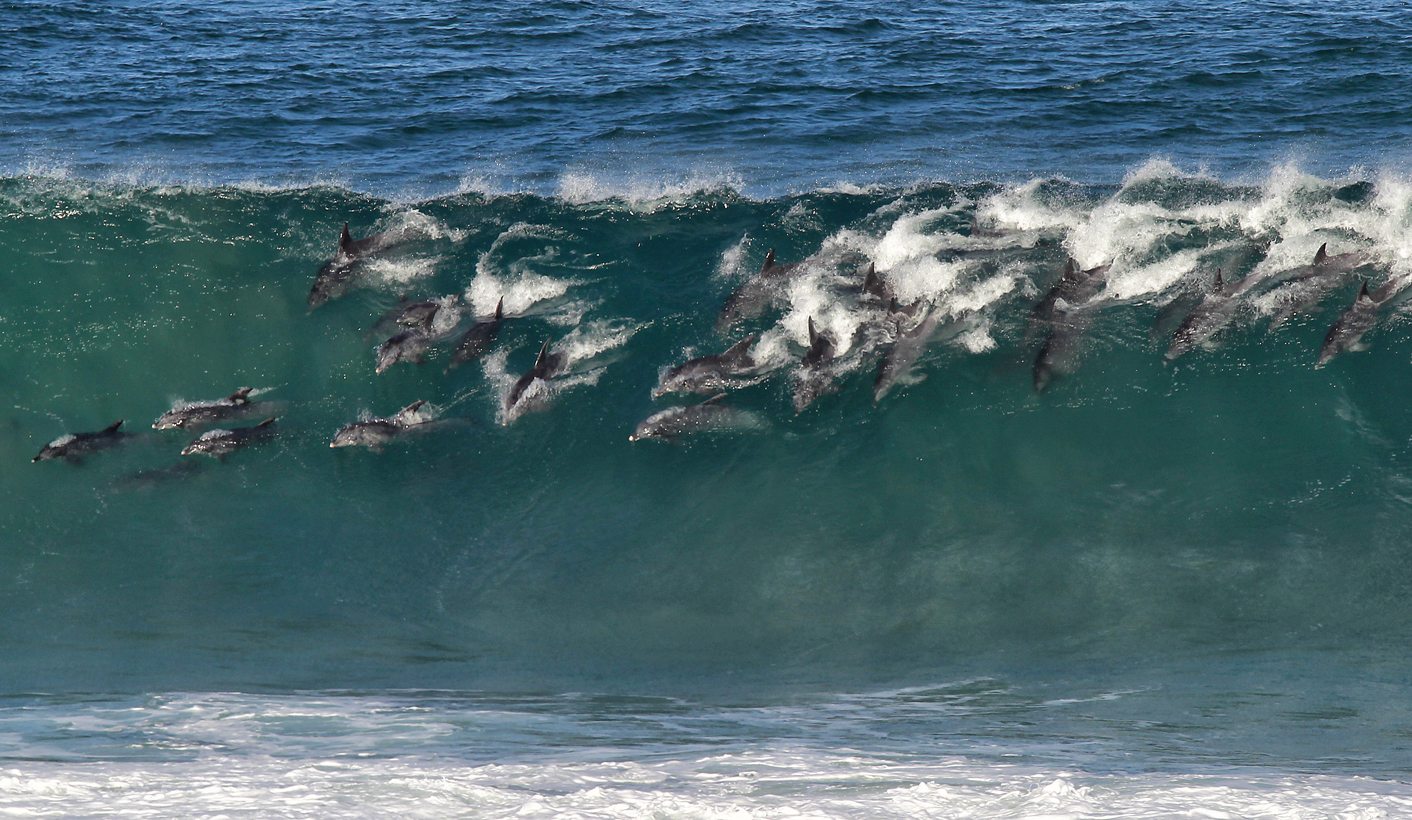 The concepts of “blue growth” and an “oceans economy” are increasingly bandied about as the next frontier for economic opportunities and growth in South Africa. For a country like South Africa, which in fact has more ocean territory than land, it makes sense that we should be looking to our oceans for economic growth potential. However, this is where the logic seems to end. By JOHN DUNCAN.

The government’s Operation Phakisa aims to “unlock” the economic potential of South Africa’s oceans economy on the basis that our oceans have the potential to contribute up to R177-billion to the gross domestic product (GDP) and create just over one million jobs by 2033.

So enticing is the prospect of additional revenue streams from this seemingly untapped resource that President Jacob Zuma has identified this initiative as a key part of his nine-point national plan to boost economic growth and create employment.

Yet World Wild Fund South Africa’s (WWF-SA’s) newly released Oceans facts and futures report indicates that our oceans are struggling to meet humanity’s current needs and are increasingly threatened by unsustainable use and ineffective management.

A previous WWF study estimated a conservative global ocean asset value of over R326-trillion, providing R33.8-trillion worth of direct and indirect outputs annually. Over 75% of this value is attributed to the harvesting of renewable living marine resources, carbon absorption and coastal/marine tourism.

It is an oft-quoted yet significant fact that the oxygen for every second breath we take is generated from oceanic phytoplankton, while around a third of the carbon dioxide that we generate is absorbed by the same seemingly insignificant microscopic organisms.

Given that oxygen is a basic requirement for human survival, it is worth considering how we would meet this need in the absence of healthy marine ecosystems – but it does not stop there. The ocean is also a critical source of cost-effective animal protein for more than a billion people and livelihood and recreation opportunities for a similarly large proportion of the world’s population.

South Africa has historically harvested around 600,000 tonnes of fish with a value of over R6-billion a year which has provided livelihoods to more than 127,000 people.

Also of economic relevance is that in 2015 the total contribution of travel and tourism to our economy was valued at close to 10% of our GDP, generating 1.5-million jobs. With almost 13,000 species recorded in our waters, South Africa’s beaches and oceans are a global tourist attraction and contribute to a significant proportion of tourism-related revenue.

Given the economic value of these natural ecosystems, it seems logical that we should seek to secure, and where possible enhance, this ecological infrastructure of an ocean economy. However, there seems to be little evidence that this thinking is driving our current approach.

A prime example of this is our failure to address the illegal harvesting of our marine resources.

In recent years, our coastal resources have been decimated, leaving commercially valuable fisheries such as abalone and West Coast rock lobster at the point of ecological collapse with stocks sitting at less than 3% of their original size.

A simple calculation of what these resources could produce if they were allowed to recover and were then harvested optimally (and sustainably) suggests that these fisheries alone could double, if not triple, the sector’s current contribution to our economy.

Further offshore oil and gas exploration rights have been granted for 98% of our exclusive economic zone, while less than 0.5% is currently protected within Marine Protected Areas (MPAs).

The South African government has also recently granted exploration rights for bulk sediment mining over vast tracts of our seabeds (and most productive fisheries areas) to explore for low value phosphates for the fertiliser industry. At a time when our freshwater systems are already suffering from phosphate overloading, it makes little sense to be destructively dredging up new resources instead of finding cost-efficient ways to recover it from our own waste water.

To its credit, Operation Phakisa has highlighted the need to increase the size of South Africa’s Marine Protected Areas (MPAs) and 22 additional priority areas were gazetted for comment earlier this year. However, over the same period we have also seen moves to open up existing protected areas, such as the Tsitsikamma MPA, potentially destroying the biodiversity value that has been built up over half a century of protection.

Against this backdrop, and despite the noble aspirations of Operation Phakisa, many of the current efforts to unlock our ocean economy fall short of a holistic long-term approach and are characterised by a deep misunderstanding of how value is generated within the system.

A fundamental first step must be to improve the management of our existing resources. An ecological (and logical) approach to an ocean economy should contribute to food security, livelihoods, health and equity for current and future generations. To achieve this it is critical that we maintain and enhance the productivity and resilience of our marine ecosystems which are the natural capital upon which the ocean economy’s prosperity depends. DM