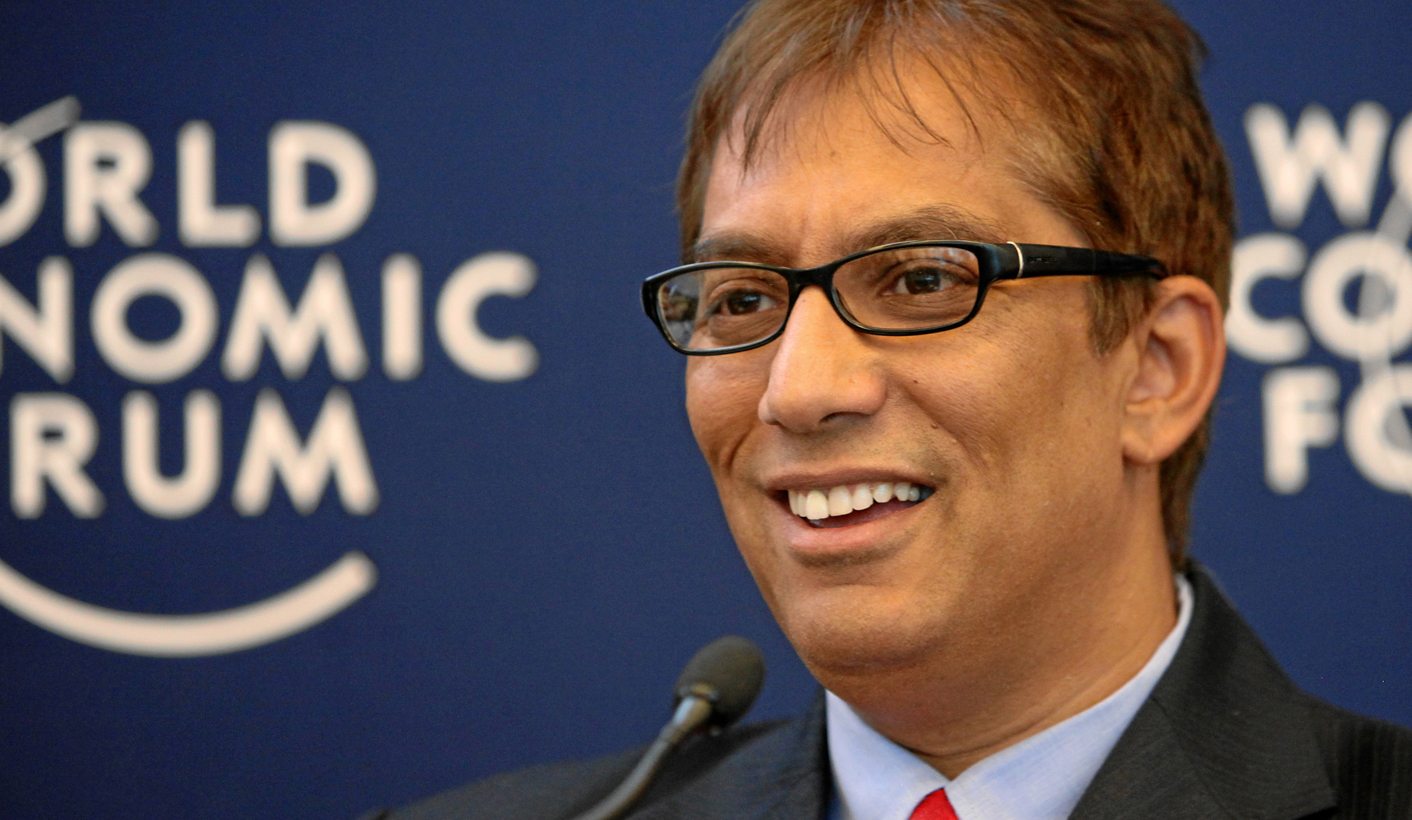 The Public Investment Corporation (PIC) on Tuesday disclosed details of 250 investments in its unlisted portfolio. By Liesl Peyper for News24.

The PIC’s investment in this portfolio totalled R44.6bn in the 2015/16 financial year.

Democratic Alliance MP David Maynier has for five months put pressure on the PIC to disclose the name, type, value, rate of return and the names of all directors of the companies in the unlisted portfolio.

He wanted assurance from Deputy Finance Minister Mcebisi Jonas – who is also the chairperson of the PIC – and the entity’s CEO Dan Matjila that there are no “rent seekers with political influence trying to raid the PIC” under the companies in which the PIC invests.

The PIC, which manages among others the assets of the Government Employees Pension Fund, the Unemployment Insurance Fund and the Compensation Fund, had a total of R1.8trn assets under management in the 2015/16 financial year.

It invested in unlisted companies through the Isibaya Fund – a corporate development investment fund that supports investments in the developmental sphere.

The state-owned entity has a R1.275bn investment in Independent Media Group, which is headed up by businessman and Sekunjalo Investments owner Iqbal Surve.

The PIC’s exposure to Independent Media is as follows:

The PIC earlier couldn’t disclose the exact sum of money it has made available to Sekunjalo Independent Media, but the document showed it provided more than R1bn in the form of debt financing to Sekunjalo.

In May, the PIC defended its decision to finance Sekunjalo’s acquisition of Independent Media, saying the media group is the “largest English language newspaper publisher in South Africa that owns some of the most respected and trusted media titles in the country”.

“The media industry remains largely untransformed in terms of black ownership. In participating in the acquisition of Independent Media the PIC facilitated black ownership of the print media sector.

“The PIC funded the Sekunjalo Consortium, which comprises of Sekunjalo which is an empowered listed company and other broad-based empowerment groups,” PIC’s CEO said in a response to a question from Parliament’s Standing Committee on Finance. DM