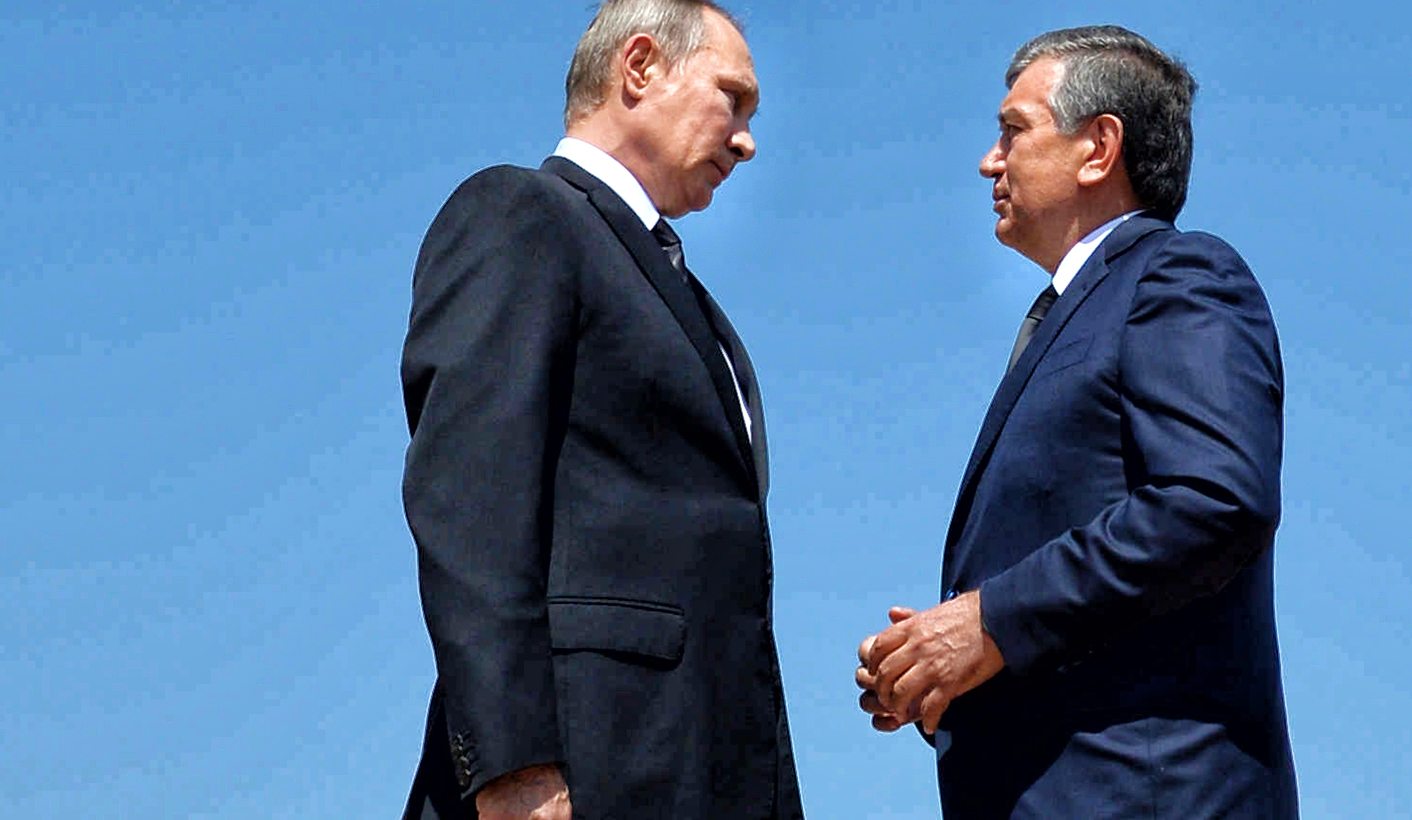 Outside powers may be relieved that the death of Islam Karimov, Uzbekistan’s president since 1991, has been followed by a seemingly smooth, orderly transition, rather than creating a political vacuum filled by competing contenders. By Deirdre Tynan and Magdalena Grono for INTERNATIONAL CRISIS GROUP.

Yet political transitions of any kind are a scarce commodity in Central Asia. The changing of the guard in Uzbekistan’s stagnant autocracy provides a rare chance for international actors to recalibrate their relations with Tashkent. At this sensitive time, the outside world needs to make incremental adjustments to counter the widely expected return to the status quo, and to steer a cautious path towards change Uzbekistan’s fossilised domestic and foreign policies.

The only other transfer of power in Central Asia’s authoritarian states (outside of Kyrgyzstan, which has followed a more pluralistic trajectory) has been in neighbouring Turkmenistan, with a ruling party-run transition in 2007 that has changed nothing in the country’s oppressive authoritarianism.

In Uzbekistan, in true Soviet style, the will of Karimov was signified soon after his 2 September death by the selection of Prime Minister Shavkat Mirziyoyev as the funeral organiser. As one well-placed Uzbek remarked: “Whoever buries rules next.”

Barely a week passed until Mirziyoyev was selected as interim president. Mirziyoyev’s 8 September address to the nation signalled the continuation of the status quo over any significant change in the country’s trajectory. Mirziyoyev is now gearing up to assume full presidential power in the upcoming December election, which will probably be a ceremonial confirmation of his uncontested position.

Karimov’s parting gift to Mirziyoyev was a highly authoritarian state, the most visible traits of which were forced labour, mass arrests, widespread repression and torture. Mirziyoyev’s strong position within the political elite, buttressed by the support of senior Uzbek clansmen and his close ties to the Russian oligarchy, make it unlikely that he will spurn his inheritance.

In a country that has outlawed the study of political science, it is perhaps unsurprising that liberal democracy has not flourished in 25 years of independence. Indeed, hundreds of thousands are forced to spend three months every Autumn picking cotton, the country’s main agricultural product.

But it is not just exploitation and the lack of accountable governance that troubles Uzbekistan. The wider population is in desperate need of effective economic and social policies to improve standards of living. Pensioners and public sector workers wait months for pensions and salaries. Over the years, as many as 1.75 million Uzbeks have felt no other choice but to uproot themselves and find work in Russia. Informers for the state security apparatus are omnipresent. People live in fear that they may be overheard. Discontent finds no expression through civil society or in the political space.

But the ruling elite will sooner or later need to address the pressure points that are causing grievances among the population. Now is the chance to signal change, by seeking to address socio-economic issues, releasing political prisoners and taking measures to curb pervasive corruption within the police and judicial system.

Like all Central Asia’s five post-Soviet states, Uzbekistan has been plagued by poorly developed institutions, authoritarian rule and a stunted struggle for real democracy. In recent years, Washington and its European partners have flirted with sanctions to punish human rights abuses. But at the same time, they have baulked at alienating a core Central Asian power whose shared border with Afghanistan has been as a backdoor into the fight against the Taliban.

The US needs a new policy that links defence and security cooperation to better governance, since the old blank slate neither won Tashkent’s friendship nor advanced the cause of human rights in Uzbekistan. In 2015 Uzbekistan received 300 armoured vehicles from US contingency stocks in Afghanistan, but in August of that year, Tashkent declined to join the Americans’ anti-Islamic State coalition. At the same time, the security apparatus becomes more intransigent with every boost to its arsenal.

Tensions over energy and water with neighbours Kyrgyzstan and Tajikistan jeopardise the whole region’s security. The new rulers in Tashkent should rethink the old policy of mono-agriculture, which makes them not just dependent on a cotton industry that uses outdated irrigation and aging infrastructure, but also on a predictable flow of water from its mountainous neighbours. Occasional skirmishes over water sources show that the region must find a better basis for cooperation than threats of upstream dams and even war.

Since Uzbekistan’s main partners in Russia and China have little interest in seeing an injection of liberalisation into the region, it is up to the US and the EU to play a more active role. For example, their ability to offer technical improvements in the farming, energy and water sectors can help decrease Uzbekistan’s reliance on and frictions with neighbours. But there should be a quid pro quo that Tashkent opens up too.

Any such Western diplomatic initiative, however, should be quietly conceived and executed. Heavy-handed designation of Uzbekistan as either all strategic friend or human rights foe has had its day, and the new president should be given an opportunity to move forward. DM