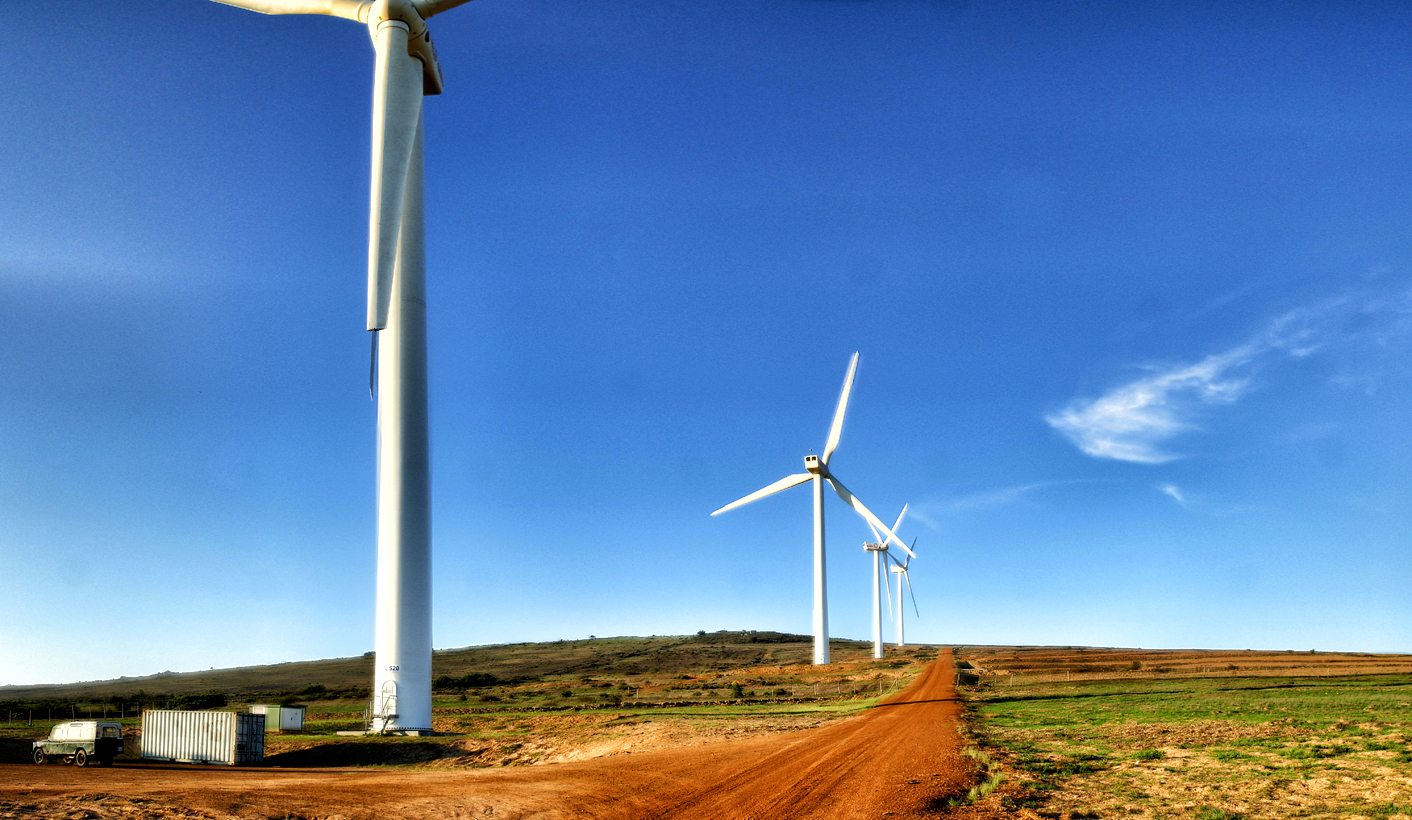 In a presentation dated October 14, 2016, the head of CSIR’s Energy Centre, Dr Tobias Bischof-Niemz, and Ruan Fourie, energy economist at CSIR’s Energy Centre, provide a comparative analysis for new power in South Africa based on recent coal IPP bid price announcements by Minister of Energy Tina Joemat-Pettersson on October 10, 2016, and other data.

This study is seen as important for any review of the draft update to the Integrated Resource Plan for Electricity (Draft IRP) currently in progress by the Department of Energy (DoE).

The Draft IRP was to have been presented to the Cabinet last week, and thereafter made available to the public for comment, but this has since been delayed, with no further dates being given.

Since the previous due date of end March 2016, the request for proposals (RFP) for the proposed 9.6 GW new nuclear build in South Africa has also been further delayed from the revised issue date of end September 2016.

However, it is known that in the meantime various stakeholder structures reporting to the Minister of Energy are currently reviewing the Draft IRP and its proposals for new renewable, baseload coal and nuclear power, and making further input and recommendations.

The CSIR study shows the significant reduction in the cost of energy from wind and solar PV generation technologies in South Africa since submission of bids for Window 1 of the renewable energy IPP programme (REIPPP) on November 4, 2011, to those of the expedited round of Window 4 on November 4, 2015.

The result of this reduction is that new power from solar PV and wind today is at least 40% cheaper than that from new baseload coal today.

Recent bid prices for solar PV in Mexico at R0,49/kWh, Dubai at R0.42/kWh, Chile at R0.41/kWh and Abu Dhabi at R0.34/kWh (all based on US $1 = R14) have shown that this significantly reducing price trend is continuing still further globally.

The solar PV, wind and coal IPP tariffs presented by the CSIR for South Africa are fully comparable, because they are all based on long-term take-or-pay contracts with the same off-taker (Eskom). The tariffs have also been suitably adjusted for consistency.

In this regard, the price of R0.61/kWh for new wind and solar PV, and R1.03/kWh for new coal IPPs, reflects an adjustment of the bid prices to ensure a common base-date of April 2016, a consistent present-value-equivalent escalation index of CPI+1%-point, and exclusion of the carbon tax of R120/t of CO2 emitted from the coal IPP tariff.

The CSIR study and presentation confirms EE Publisher’s earlier LCOE calculations for the cost of for new nuclear power in South Africa. The EE Publishers study calculated an LCOE of R1.30/kWh for nuclear power based on Rosatom VVER 1200 reactors, and provided a detailed sensitivity analysis for the various assumptions used.

The CSIR study and presentation of the LCOE for new Eskom baseload coal power is also in line with EE Publishers’ own LCOE calculation for Eskom’s new Medupi and Kusile baseload coal-fired power stations of R1.05/kWh and R1.16/kWh respectively.

However, after receiving EE Publishers’ detailed analysis of the differences between Eskom’s and EE Publishers’ methodology and assumptions, Eskom has since reneged on this undertaking, and ignored all efforts to proceed with the independent review it had proposed. DM