An Open Letter to the BRICS Heads of State: Urgent resp...

An Open Letter to the BRICS Heads of State: Urgent response needed to continued violations of international humanitarian law in Syria 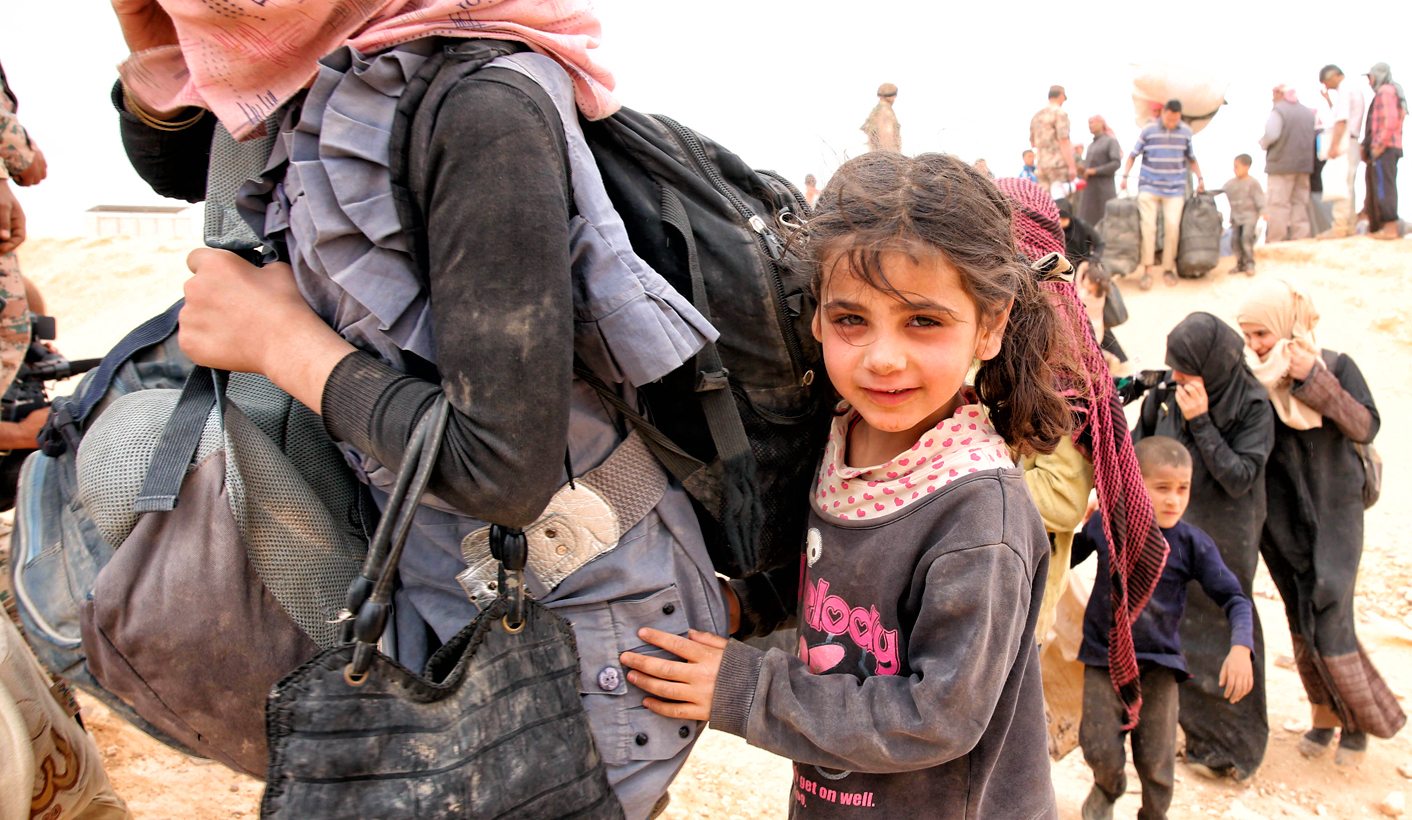 A recent ceasefire arrangement should have allowed life-saving medicines, food and supplies to reach Syrians in besieged areas. It did not. Instead, an unconscionable attack took place on a humanitarian convoy set to deliver life-saving aid to the people of Aleppo.

“Just when you think it cannot get any worse, the bar of depravity sinks lower” were the words of UN Secretary General Ban Ki-moon at the UN General Assembly just weeks ago. That the war in Syria now runs into its sixth year is a stain on our collective conscience. In the last five years, over half a million people have died and nearly five million of Syria’s population have forcibly been made refugees. Entire cities and civilian infrastructure have been destroyed. The direct consequences of the conflict have moved well beyond Syria’s borders, resulting in greater insecurity in the region, and indeed, the wider world.

A recent ceasefire arrangement should have allowed life-saving medicines, food and supplies to reach Syrians in besieged areas. It did not. Instead, an unconscionable attack took place on a humanitarian convoy set to deliver life-saving aid to the people of Aleppo. Since then, a relentless and ferocious onslaught on eastern Aleppo has brought new levels of suffering, destruction, and death to a besieged population. The UN Special Envoy for Syria Staffan de Mistura has said that the scale and type of airstrikes is unprecedented. “This is inhumane, merciless, sinful, indeed barbaric. It may be tantamount to criminal. It must stop,” he said.

When the leaders of Brazil, Russia, India, China and South Africa (BRICS) met at their annual convening in Russia last year, they expressed their ‘deep concern about the deterioration of the humanitarian aspects of the Syrian crisis’ and strongly condemned ‘human rights violations by all parties to the conflict’. They also reaffirmed the need to ensure safe and unhindered access of humanitarian agencies to affected population in accordance with various UN Security Council resolutions and the UN guiding principles of emergency humanitarian assistance.

But these statements of concern continue to contrast grossly with widespread violations of human rights and international humanitarian law by parties to the Syrian conflict. According to the UN Office for the Coordination of Humanitarian Affairs (OCHA), 373 attacks on 265 medical facilities have taken place since the adoption of Security Council resolution 2139 – which demanded an immediate cessation of all attacks against civilians – in February 2014. The recent attack on a humanitarian convoy and the subsequent intense bombardment of eastern Aleppo marks a descent to new depths of inhumanity.

Each one that accepts a lack of accountability for perpetrators and facilitators of unlawful attacks colludes in the ongoing dissolution of international humanitarian law. These are the laws that project a common vision of humanity across the globe. They protect us all. To lose them would be to return to a time of anarchy.

Leaders of the BRICS will gather for their annual summit in India on 15-16 October, 2016, under the theme ‘Building Responsive, Inclusive and Collective Solutions’ – an expansion of the BRICS acronym itself. For Syrians caught up in a horrifying cycle of violence and human suffering, the BRICS should show themselves willing to be much more responsive to finding solutions. Five years of war in Syria has highlighted the failure of the international community to bring this conflict to a resolution. There is an urgent need for strong leadership, and the BRICS have an opportunity to provide it.

We, the undersigned, call upon the BRICS leadership to unreservedly condemn all unlawful attacks on civilians, civilian infrastructure, humanitarian convoys and personnel. The credibility of this condemnation will rest upon accompanying demands for accountability and justice. We therefore call upon the BRICS leadership to fully endorse the UN Secretary General’s decision to investigate the recent attacks on the humanitarian convoy, and demand that all violations of IHL be investigated under a monitoring and investigation mechanism, with a mandate to identify the perpetrators of these attacks so that they can be held to account under international law.

We further urge the BRICS leadership to salvage diplomatic efforts to restore a cessation of hostilities. These calls to action should be incorporated into the Final Declaration of the BRICS leaders.

Leaders of the BRICS must articulate a strong response to ongoing violations taking place in Syria. As they gather in the country that Indian Prime Minister Modi has previously hailed as the ‘land of Gandhi and Buddha’, we look to the BRICS leaders to honour both the principles and spirit they embody. As the host, we urge India to demonstrate how its presidency of the summit this year will pave the way for peace and justice in Syria, and how it will further ensure that its BRICS partners respect and support this goal. A muted response at this stage would be an abrogation of leadership and a betrayal of the people of Syria.

Photo: A girl look as Syrian refugees arrive to a camp on the Jordanian side at the north east of Jordan border with Syria, Al-Hadalat crossing point near Royashed Town, Jordan, 04 May 2016. EPA/JAMAL NASRALLAH