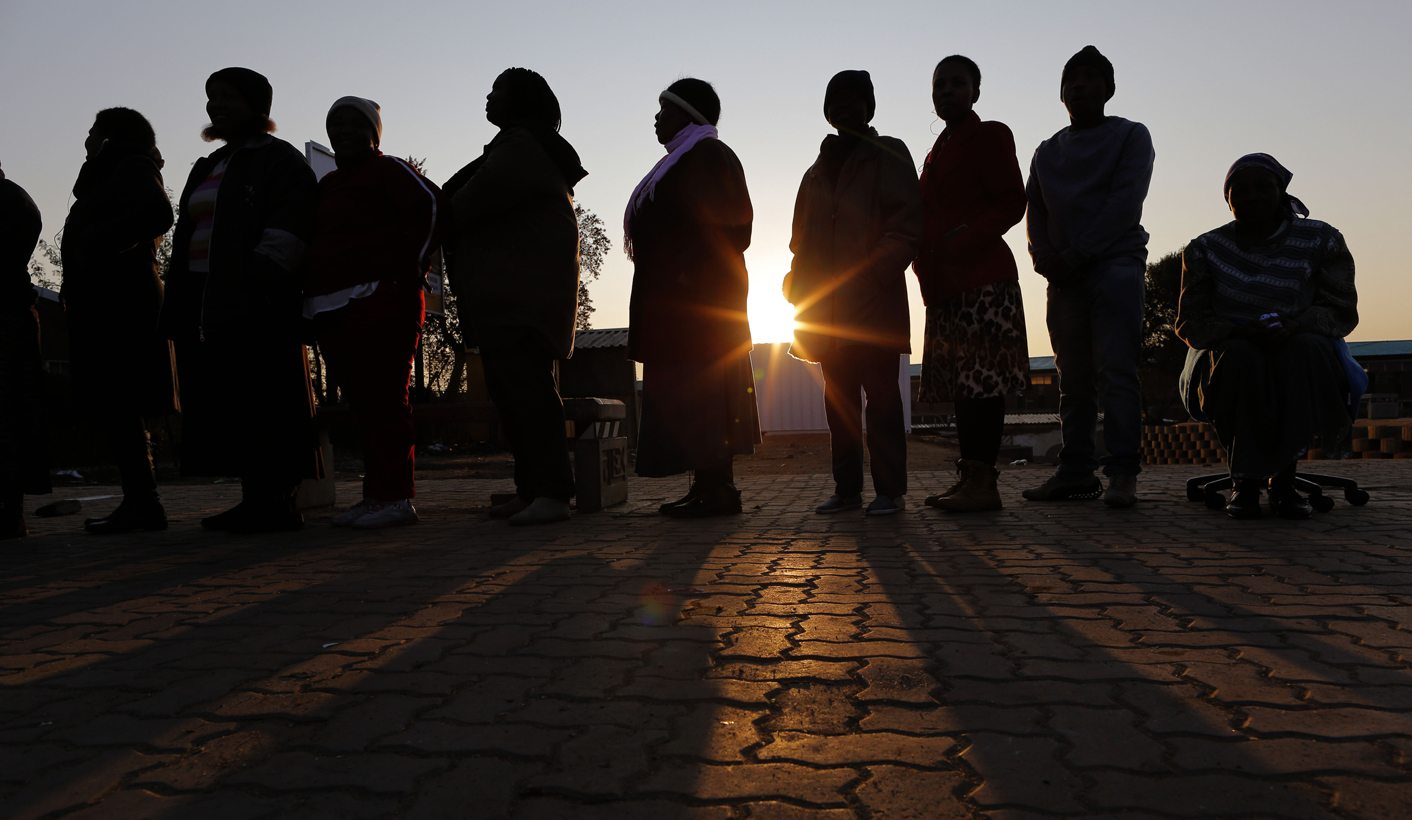 “Neither Jacob Zuma nor Pravin Gordhan can be trusted. Both these men are the fruits of a dying tree (ANC). If their relationship has soured, good for them because they are the same. They are both corrupt leaders from a corrupt party. It’s not fair for one of them to use the Hawks in all this. Zuma himself faces 783 charges but still has the guts to set the Hawks on Gordhan. Zuma should have been prosecuted long ago. He would not have the opportunity to attack the Finance Minister the way he has. It’s clear that the notion that we are equal before the law is non-existent.”

“I do not trust anything that has to do with Jacob Zuma. I do not trust his government and I do not trust Finance Minister Gordhan. I don’t believe anything that comes out of both their mouths. It’s actually ridiculing as an African intellectual to entertain such names the like of Zuma and South African Treasury at the moment. They have failed the black child and black woman to shame.”

“Neither Zuma nor Gordhan can be trusted. I don’t trust both these men. Gordhan cannot continue to paint himself as the sole saviour of the public purse, it’s time he attended the allegations. I think another worrying factor is that corporate South Africa issued statement after statement, and in Gordhan’s support, denouncing the charges, yet the same Corporate SA remains silent on the most pressing issue in the country currently, #FeesMustFall. Let Pravin have his day in court, and not in the court of public opinion. By the way the NPA he’s dealing with, they are bound to mess it up. I have also been watching how (Zuma) is challenging outgoing Public Protector Thuli Madonsela during her last days in office. Talk about the last kicks of a dying horse. If Zuma refuses to go down alone, then he certainly knows something we don’t.”

“My view is that Zuma is not an honest person. He betrayed the country by giving away our resources to people like the Gupta family. He is a selfish man who doesn’t take kindly to being crossed. As for Gordhan, he is a member of a corrupt group. The lot of them are corrupt, beginning with Zuma. Our government can no longer be trusted. So much money is involved in the corruption that goes around that it could fund education, health, and build libraries.”

“First of all I do not think that Zuma has this country’s best interests at heart. He has managed to leave for Kenya when our country is in the middle of the #FeesMustFall crisis. That in itself speaks volumes of the president’s commitment to this country. He has shown through the Pravin Gordhan matter how selfish and self-centred a man he is. I wasn’t surprised at all by what happened on Tuesday. Remember something similar happened around this time last year. Obviously Zuma and his Gupta bosses want to put a candidate that will enable them to loot State coffers, while he also has his eye on the nuclear deal before the end of the financial year. True, no one is above the law but it doesn’t take a rocket scientist to figure out that in Gordhan’s case something is being cooked behind the scenes. Zuma is busy weakening our precious rand, and he’s the very same guy with 783 charges hanging over his head. Gordhan’s case, bad as it might be for our economy, could help reveal the truth around the country’s Treasury. It might churn revelations as to what is really cooking in Treasury.

“To begin with, there is no case against Pravin Gordhan. How can one be tried in the court of public opinion without having appeared in court? Gordhan has been unfairly treated. He has been exposed to trial by media, which makes it a persecution now and not a prosecution. The whole saga is very unfortunate and has brought uncertainty in the country. Therefore, I fully support the march on 2 November. The march should happen to demonstrate the concern of all South Africans. We must stand together against corrupt individuals who want to loot State coffers. We need to demonstrate to the capturers that the capture of one person or a small group does not mean capture of the over 55-million South Africans.”

“I think nothing of the events around Treasury. It just doesn’t make any sense. The rulers are doing whatever they can to protect their castles, and there seems no end to how far they can go. Right at the top is scandal-in-chief, President Jacob Zuma. Gordhan is one of the most respected Finance Ministers in the country. It’s clear that the war against him will serve the interests of parties other than South Africa. The president seems to feel nothing for this country any more. Much as Gordhan is not above the law and is within his rights to have his day in court, the intention seems to be to want to punish him because they think he portrays himself as the finance messiah. The ultimate prize is the Treasury. The president and his people should be stopped, or he should just step down and allow the country to move on. He has disgraced the country enough. South Africans should stand up to this rot and save the country.” DM

Photo: People stand in a queue to cast their vote during the municipal elections in Alexandra township, Johannesburg, South Africa, 03 August 2016. EPA/KIM LUDBROOK