World Obesity Day: How to slim down the country’s children? 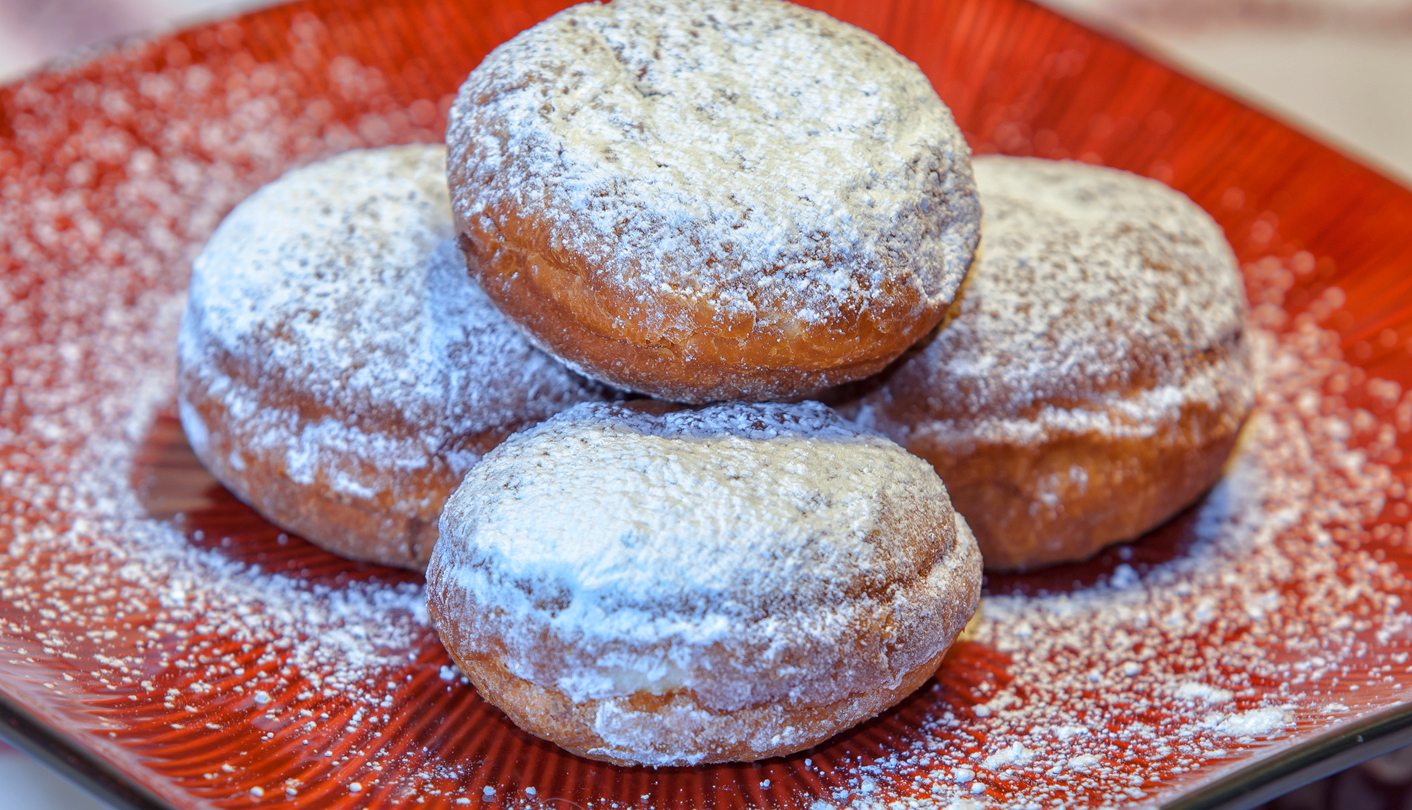 Unless we act now, by 2025 almost four million South African children will be overweight or obese and more than 600,000 will be suffering from related diseases, according to the World Obesity Federation. Tomorrow is World Obesity Day under the theme of “Ending Childhood Obesity”. But ending the epidemic in South Africa is much more complicated than getting the nation’s children to lose weight. By Amy Green for HEALTH-E NEWS.

“I received a call from a colleague working in a local hospital a few weeks ago to tell me he had a type 2 diabetic patient – which is not unusual – except that this patient was an adolescent, a child,” says Professor David Sanders from the University of the Western Cape.

“We used to only see this disease in adults and in middle-age which is why it used to be called adult-onset diabetes – but now that term has become completely irrelevant.”

Sanders, an expert on paediatric nutrition issues, says that because of the explosion in chronic diseases of lifestyle, called non-communicable diseases (NCDs), “we as clinicians are having to change the way we treat patients”.

“We now see paediatric practitioners having to become competent in picking these up as well as treating them. We have to face facts: NCDs in children, especially diabetes, can’t be classified as ‘rare’ any more,” he says.

According to data from the South African National Health and Nutrition Examination Survey (Sanhanes), among girls aged between two and 14 years, 16.5% are overweight while 7.1% are classified as obese. Although lower, rates in boys are also high: more than one in 10 male children in the same age group are overweight while 4.7% are obese.

But findings from that same survey indicated that undernutrition is also high. More than a quarter of South African households (26%) experienced hunger in 2012. Almost a third (27%) of children younger than three are stunted (too short for their age) while 6% of those under 14 are underweight.

But how can these seemingly diametrically opposed scenarios be occurring at the same time?

Termed the double burden of undernutrition and overweight and obesity, it is an increasing problem on the continent, and, Sanders says, South Africa is the perfect case study.

“We are living in an environment where a malnourished child and an obese child can be found living under the same roof, and many aren’t even aware there is a problem.”

He says that nutritional deficiencies and obesity can work together in complex ways to worsen the problem.

“There is evidence that undernutrition in foetal life, related to low birth weight, can predispose a person to becoming overweight as they grow,” he says.

The 2013 Saving Babies report found that more than one in 10 babies born in public facilities had a low birth weight.

“For these children, starvation is one of the first lived experiences, so they become more efficient at utilising nutrients,” Sanders explains.

“They are then, as are most South Africans living today, exposed to an obesogenic environment where there is easy and affordable access to processed and fast-food – it makes sense then that they would be predisposed to gaining weight – and unfortunately that also means they are at risk of developing diseases they should not have to worry about until they become adults.”

This is compounded by the fact that South Africa has one of the lowest global exclusive breastfeeding rates: only 8% of mothers feed their newborns only breast milk for the first six months.

According to the World Health Organisation, “breastfeeding may also play a role in programming noncommunicable disease risk later in life”. But it said “the precise pathways underlying the potential protective effect of breastfeeding on overweight and obesity remain unknown”.

Locally, the Medical Research Council published a study in 2014 which found that children who were not being breastfed at 12 weeks had higher overweight and obesity levels when they reached two years of age than those who were.

One proposed reason for the difference is that non-breastfed children had an “earlier introduction to nutrient-dense cereals and formula which may have led to the rapid weight gain observed in the first six months of life”.

Evidence shows that formula milk has a higher average caloric density than breast milk and “breastfed infants self-regulate the quantity and frequency of milk intake better than formula-fed infants, who tend to empty their bottles”.

“The obesity situation is a little bit like where we were with HIV 20 years ago,” says Professor Tess van der Merwe, president of the South African Society for Surgery, Obesity and Metabolism.

“The biggest difference is there is no pill or drug we can take to stop it and consequently we don’t have Big Pharma to pour money into the response.”

She believes that if we don’t “wake up” and “act urgently”, obesity’s impact on South African lives will overtake that of HIV – a trauma from which the country is still recovering.

According to Van der Merwe, obesity, and its related conditions like diabetes, heart disease and cancer, is already costing the country R23-billion a year.

“And with a growing population of overweight children adding to the pool, it doesn’t matter if you’re looking at the private or public health sectors, it is just far too costly to sustain.” DM

By 2025 an estimated 3.91-million South African schoolchildren will be overweight or obese.

Unless “we act now” the future health of the nation’s children is at risk. By 2025 as many as:

Photo by Ministry of Foreign Affairs of the Republic of Poland, via Flickr.