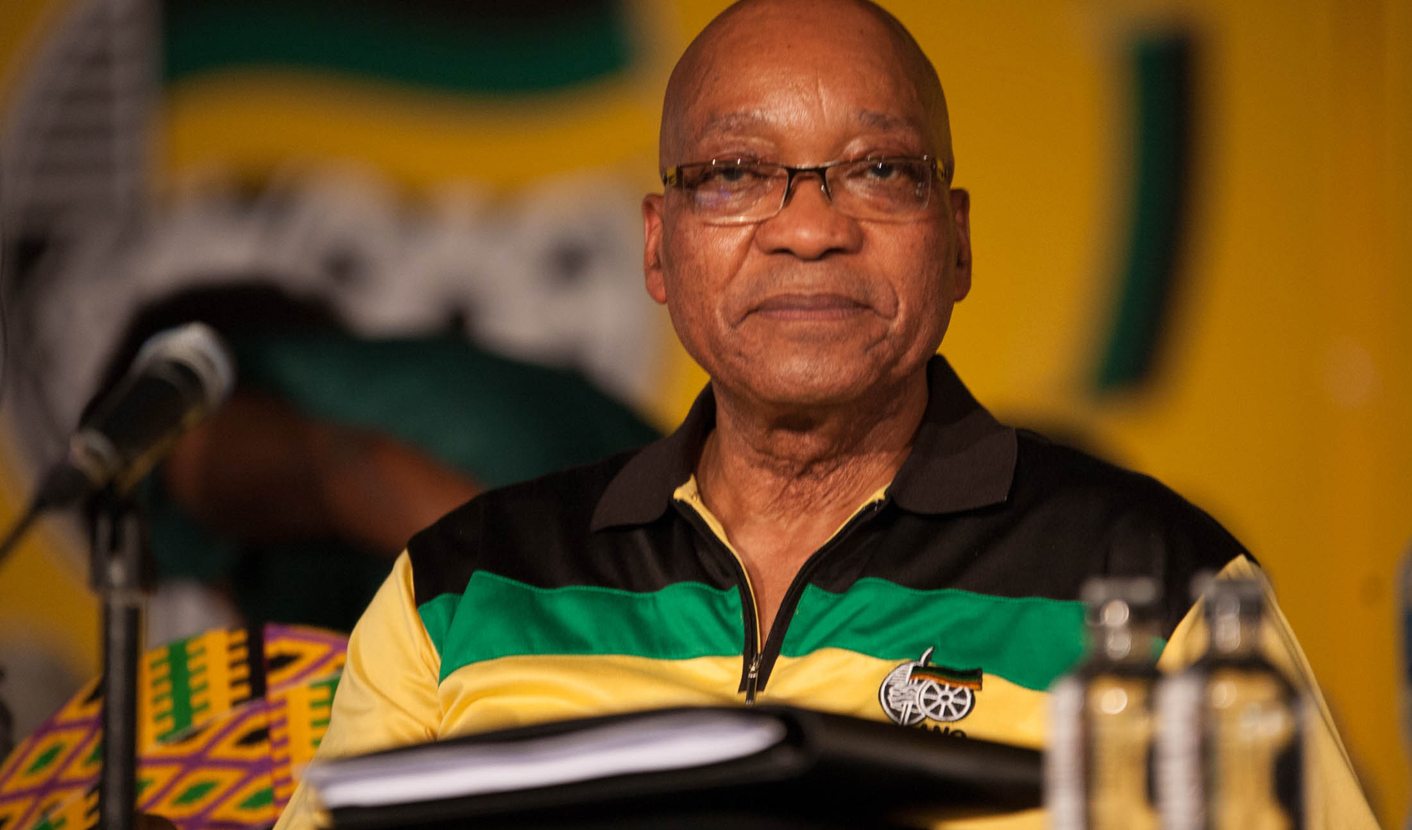 Save South Africa – a new coalition of civil society organisations united in their “deep concern” at President Jacob Zuma’s leadership – has called on the President to resign.

The steering committee of Save South Africa wrote to President Zuma today requesting an urgent meeting to discuss his capacity to “provide the leadership that is required to chart a way to stability, economic growth and the realisation of the rights and promises contained in the Constitution for all our people”.

Their letter expresses “deep concern about the state of our nation” and asks President Zuma to reconsider his position as Head of State. “In particular [we ask] whether you can still be trusted and relied upon to ‘be faithful to the Republic of South Africa, and … obey, observe, uphold and maintain the Constitution and all other law of the Republic’, as well as the other solemn commitments made when you took the oath of office.”

“We suggest, Mr President that you have put your personal interests ahead of the national interest, jeopardising the independence of key institutions and you have consequently lost the confidence of the people of South Africa.

“In these circumstances we are of the view that the only honourable course of action open to you now is to resign and allow the National Assembly to elect a President who will take the solemn oath of office seriously. “

The steering committee points out that the President has “not fully understood and implemented” the Constitutional Court ruling on the Nkandla matter.

“The Court found you were in breach of your oath of office in that you failed to uphold and respect the Constitution as the supreme law of the land. A careful and contextual examination of the unanimous judgment delivered by Chief Justice Mogoeng Mogoeng indicates that this constitutes a violation of grave constitutional import. The highest court in the land was forced to make adverse findings against both the head of the national executive as well as the head of the national legislature.”

“We wish to notify you that should you elect not to resign, we intend to approach the Speaker of the National Assembly requesting her to engage with all the members of Parliament to similarly consider the judgment properly and then take the appropriate measures to remove you as President in terms of section 89(1)(a) of the Constitution.

Save South Africa concludes: “We request an opportunity to meet with you to discuss our concerns and the proposed action we believe you should take.”

Save South Africa is planning a formal launch in the next few weeks, and has already received expressions of interest from a large number of civil society organisations involved and interested in the fight against corruption and state looting. DM