Good news for breast cancer sufferers even as prevalenc...

Good news for breast cancer sufferers even as prevalence rises 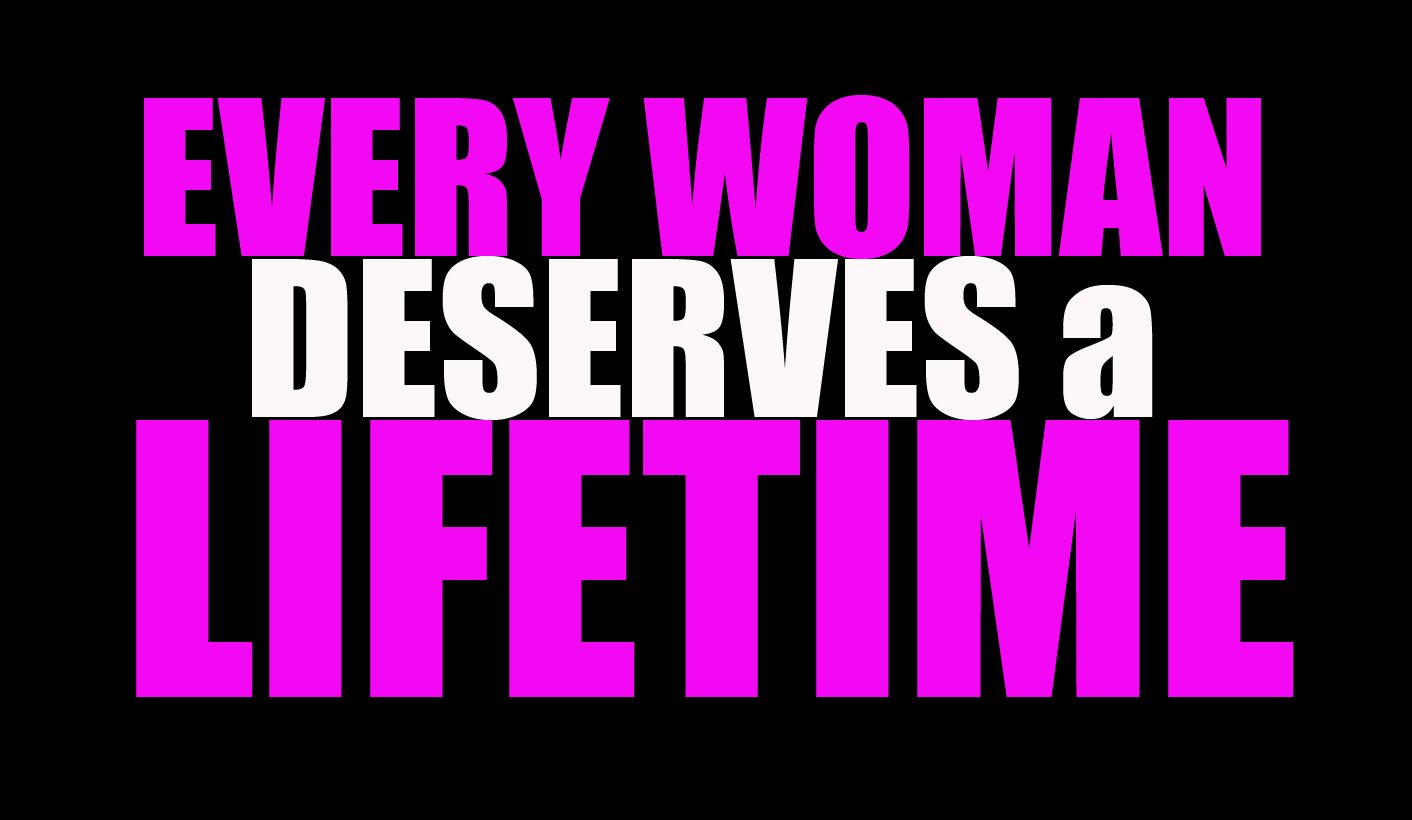 Just in time for breast cancer awareness month, two major innovations in breast cancer treatment were made public globally, and a third – aimed at early detection of metastasis – is in its infancy. But in South Africa, where breast cancer is the most common cancer among women, access to treatment continues to lag behind, while the incidence of the disease continues to rise. By MARELISE VAN DER MERWE.

Earlier this week, researchers at the Sylvester Comprehensive Cancer Center at the Miami Miller School of Medicine published a paper discussing the role of a particular receptor in possibly slowing tumour growth and metastasis.

By therapeutically targeting the receptor for advanced glycation end-products (RAGE) in breast cancer cells, the research team managed to decrease tumour growth, reduced the formation of new blood vessels and recruitment of inflammatory cells, and dramatically reduced the spread to the lungs and liver.

RAGE is associated with poorer outcomes in breast and other cancers, said Barry I. Hudson, cancer researcher at Sylvester, assistant professor of medicine at the Miller School, and corresponding author of the study.

“In this study, we tested the role of targeting RAGE by multiple approaches in the tumour and tumour microenvironment, to inhibit the metastatic process.”

The findings of the study could represent a “novel and therapeutically viable” approach to treating breast and other cancers, he added.

Just a day later, findings published in Proceedings of the National Academy of Sciences went some way to explaining breast cancer resistance to some otherwise frequently successful hormone therapies. According to researchers from Baylor College of Medicine, Harvard Medical School, two mechanisms are at play here: overexpression of a particular gene (FOXA1), and increased production of the cytokine IL-8.

For those of us not of a medical bent: in plain English, this is good news. The researchers argue that where these two mechanisms are preventing a good response to hormone therapy, a reasonably simple solution should be possible. Through developing drugs directed at IL-8 or other FOXA-1-dependent proteins, patients could be treated who are resistant to hormone therapies such as Tamifoxen, one type of hormone therapy used to treat cancer. The majority of breast cancers have oestrogen receptors and depend on the hormone to grow. Tamifoxen, for example, binds to – and blocks – the oestrogen receptor on cancer cells. Unfortunately, however, patients with metastatic cancer – even those whose tumours initially respond to hormone therapy – suffer relapses and may not survive if they cease to respond.

As news broke of these innovations, a third team of researchers continued work on early detection of metastasis through an inexpensive detection system under the skin. Using biodegradable material frequently used in sutures and wound dressings, the researchers created a scaffold of sorts which would be implanted in the patient’s body, and which could be observed easily and non-invasively. Clinical trials will need to be developed for humans next.

On the face of it, these developments are great news. Breast cancer is the leading cancer killer among women in South Africa (followed by cervical cancer) and is the second most common cancer overall in the rest of the world. The fact that at least one of these discoveries is more broadly applicable is good news for other patients, too: cancer is one of the major killers in both the developed and the developing world, and South Africa’s cancer prevalence overall is expected to increase (alongside an increase in treatment costs) by 78% by 2030.

But for patients still struggling to access any cancer treatment at all in South Africa and on the broader continent, major scientific breakthroughs are light years away. Gynaecological cancers take a particularly devastating toll on women in developing countries, exacerbated by low screening rates and incomplete reporting. In Africa, there are fewer reported cases of breast cancer than elsewhere in the world; but survival rates are also far lower. While there are state facilities available for the majority of the country’s patients who do not have medical aid, many are simply overburdened, and patients – particularly in rural areas – often struggle with access. Additionally, even patients with medical aids frequently discover that treatment is hit-and-miss or the cost of private care exceeds their medical benefits. Breast cancer survivor Ntokozo Dludla related her experience of seeking treatment at a state facility in another province after a six-month round of unsatisfactory private care.

While these battles for access continue on the ground, broader legal battles continue higher up too. In September, protests in Pretoria called for a change to patent laws that inhibited access to a number of potentially life-saving drugs, after the UN released a high-level report on improving access to medication. The Fix the Patent Laws campaign, which includes the TAC and SECTION27, in September urged the South African government to “adopt and act on UN recommendations to safeguard right to health”.

Patents have a high price for patients of all kinds. As for cancer, Health Minister Aaron Motsoaledi previously voiced concern over the price of life-saving drugs, including breast cancer treatment. Earlier this year, the approval of patents relating to a breast cancer drug caused widespread outrage. Pharmaceutical company Roche and its marketing partner, Genetech, managed to secure several patents for the breast cancer drug trastuzumab, which costs around R500,000 for a 12-month course (the recommended duration). Roche and Genetech were awarded a 30-year patent rather than the 20-year standard, a further spanner in the works for patients needing the drug.

“South Africa must show the way by leading developing countries, especially the BRICS, the SADC and the AU, in adopting and building on the recommendations,” the Fix the Patent Laws campaign said. “[We] welcome the release of the United Nation Secretary General’s High-Level Panel Report on Access to Medicines. […] In particular, we urge the South African Cabinet to urgently discuss the report and consider the adoption of its recommendations. Access to existing medicines and the development of new medicines is literally an issue of life and death for thousands of people. We ask governments to treat it as such and accordingly to give this report the priority attention it deserves.

“In South Africa, the government has a constitutional duty to take reasonable legislative and other measures, within its available resources, to achieve the progressive realisation of the right of access to healthcare services.”

The campaign slammed the Department of Trade and Industry for dragging its feet on the law reform process and not making use of the Doha Declaration on Public Health, which allows developing countries to license or import drugs without the permission of patent owners. It further called for prioritising public health interests in the price-setting process, and greater transparency around research and development processes.

But in the meantime, patients facing life-threatening illnesses like cancer make do with the treatments they can access, and cancer prevalence continues to rise. Awareness, it appears, may be more necessary among policymakers than patients. DM