Health-e News: The role of supermarkets in the nation’s obesity 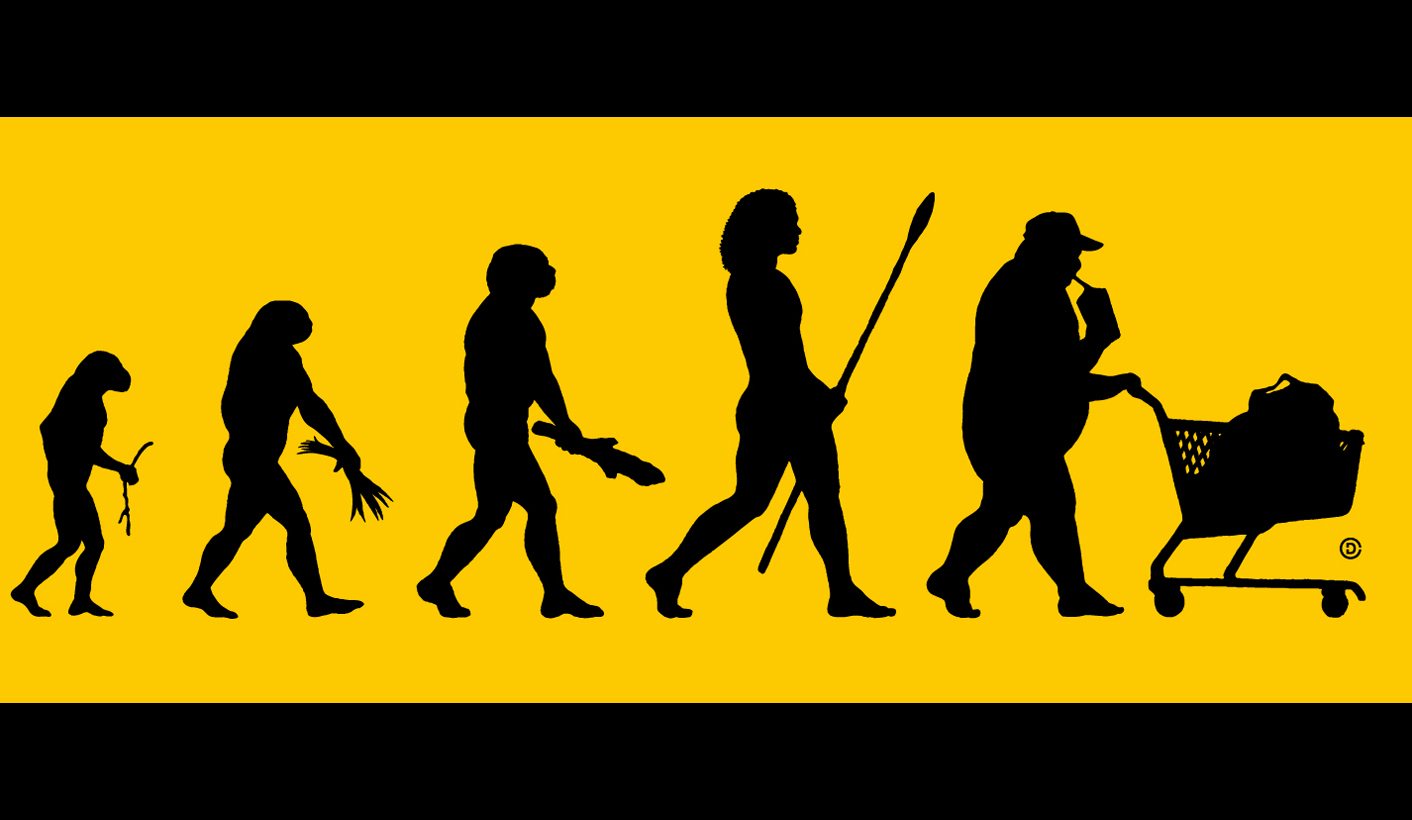 Obesity in South Africa has hit epidemic proportions. But while the science is clear about the extent of our expanding waist lines, it is not as easy to quantify the why. Where lies the responsibility of the individual when we grow, learn and age in a “toxic” food environment? Fast food outlets are known villains but a growing body of evidence is questioning the role played by the seemingly innocuous supermarket in creating a super-sized South Africa. By Amy Green for HEALTH-E NEWS.

South African women are one of the most severely obese populations in the world, ranking ninth out of 186 countries in 2014, according to a study published in the medical journal the Lancet in April. Local women account for 2.7% of all the obese women on the planet.

And it’s not only adults who are tipping the scales. The World Obesity Federation estimates that just over 8% of the nation’s five- to 18-year-olds are obese. By 2025 they predict more than one in 10 kids will be classified as obese.

She says that high body weight predisposes one to developing a host of chronic diseases such as diabetes, cardiovascular disease and certain cancers. And rates of these illnesses, which historically occur later in life, are escalating in the nation’s children.

But what, or who, is to blame?

“There are many reasons for the increasing trend; a lack of knowledge about the health impacts of obesity, urbanisation and higher access to unhealthy processed foods, to name a few,” she says.

Over the past few decades South Africans have dramatically changed the kind of foods they eat. A 2012 study in the journal PLoS Medicine found that sales of snack bars, ready meals and noodles rose by over 40% between 2005 and 2010. In 1992 the average number of Coca Cola products consumed per person per year was 130 but by 2010 that figure almost doubled to 254.

While some argue that we just eat too much and move too little, more research is being done about the “food environment” in which we live, learn, work and age, blurring the lines between individual responsibility and factors beyond our control.

Professor Demetre Labadarios, from the Human Sciences Research Council, argues that while no one factor can explain the obesity epidemic, we are operating in a society where we are “constantly bombarded” with messages enticing us to consume processed and fast food. These foods are tasty due to their high salt, fat and sugar content and come in large portions, encouraging us to over-eat.

These foods are also cheap and accessible. Never has that been more true than today where supermarkets and fast food outlets are ubiquitous – and incredibly convenient in the context of modern lifestyles where time is an increasingly precious resource.

A 2014 article in the Urban Forum journal argues that, like many other developing countries, South Africa has been undergoing a nutrition transition – shifting “towards a diet high in saturated fats, sugar and low-fibre-refined foods”.

But they argue that this shift has also “occurred within the same period as the rapid expansion of the supermarket sector within developing countries”.

In the 1990s, South Africa led the continent in terms of supermarket proliferation and by 2003 these stores accounted for half of all food retail. The market is almost entirely dominated by four companies – easily recognisable to the average South African – Shoprite Checkers, Pick n Pay, Spar, and Woolworths. By 2010 that share of the food retail market increased to 68% as the “sector continues to grow”.

And South African companies have played a massive role in the proliferation of supermarkets across the continent. In 1995 Shoprite opened its first store outside of the country but by the end of 2012 it operated 131 supermarkets in 16 African countries.

In Kenya, a study among almost 1,000 people found that those who shopped at supermarkets had a 13% higher chance of being overweight or obese.

Published last year in the journal Public Health Nutrition, it showed that, compared to those who don’t shop at these outlets, supermarket shoppers “consume significantly more joules and a greater share of their joules comes from processed foods”.

While some research in the United States has shown that access to supermarkets may aid in lowering obesity rates, the authors note that “the impacts depend on the context”.

“In developing countries supermarkets tend to specialise in processed foods first, adding fresh foods only at a later stage of market development.”

The Urban Forum study, which surveyed geographical access to supermarkets and what products they offer in different areas in the Western Cape, found that supermarkets in low income areas tend to stock a more limited range of products and in particular “they carry less fresh produce”.

“Compared with traditional retail formats, such as wet markets (markets selling fresh meat etc.), smaller shops and kiosks, supermarkets tend to have a wider variety of processed and highly processed foods and drinks, often in larger packaging sizes and combined with special promotional campaigns,” they note.

Moreover, a 2009 study published in the Journal of Nutrition and Intermediary Metabolism compared the costs of buying healthy foods at South African supermarkets to less healthy, but comparable, products. For a family of five people buying for a “healthier diet” increased the amount they spent on food per month by R1,090 – making healthy nutrition simply unaffordable to many.

In addition, supermarkets often have specific marketing strategies which can tempt us into buying more than we need – and often these are products with low nutritional value.

“Supermarkets and promotional strategies do play a role as part of the total food environment,” says Labadarios.

He says specials on foods placed in prominent areas of stores can encourage “spur-of-the-moment decisions and emotionally-driven purchases”.

“This ‘impulse marketing’ is just one example of the bombardment we are exposed to in our everyday environments,” he explains.

“But one has to see things in their totality – it can be argued that supermarkets increase access to food in areas where it’s needed. They also improve employment opportunities for local communities.”

According to the South African National Health and Nutrition Examination survey, 64% of women base their food purchases on the price of items while only 14% considered whether they were healthy or not.

Labadarios says obesity is not something that can be tackled in the health sector alone.

“Nutrition education needs to be prioritised in all sectors of society if we want to see a change – we need a comprehensive multisectoral strategy in place.”

He says people should be wary about singling out any single factor because obesity is “incredibly complex – in terms of its causes and in how it should be addressed.

“It’s always easier to blame something else but we tend to forget ourselves as individuals. We have a toxic combination of a food environment encouraging us to overeat coupled with not taking responsibility for our own health.”

Put simply, he says, “we overeat”.

“My advice to individuals is take charge of your own health. It’s time to take action as soon as you notice your clothes are becoming a little bit tight. Don’t wait until they don’t fit you altogether.” DM