Open Letter to Dr Nkosazana Dlamini-Zuma: Appeal for ur... 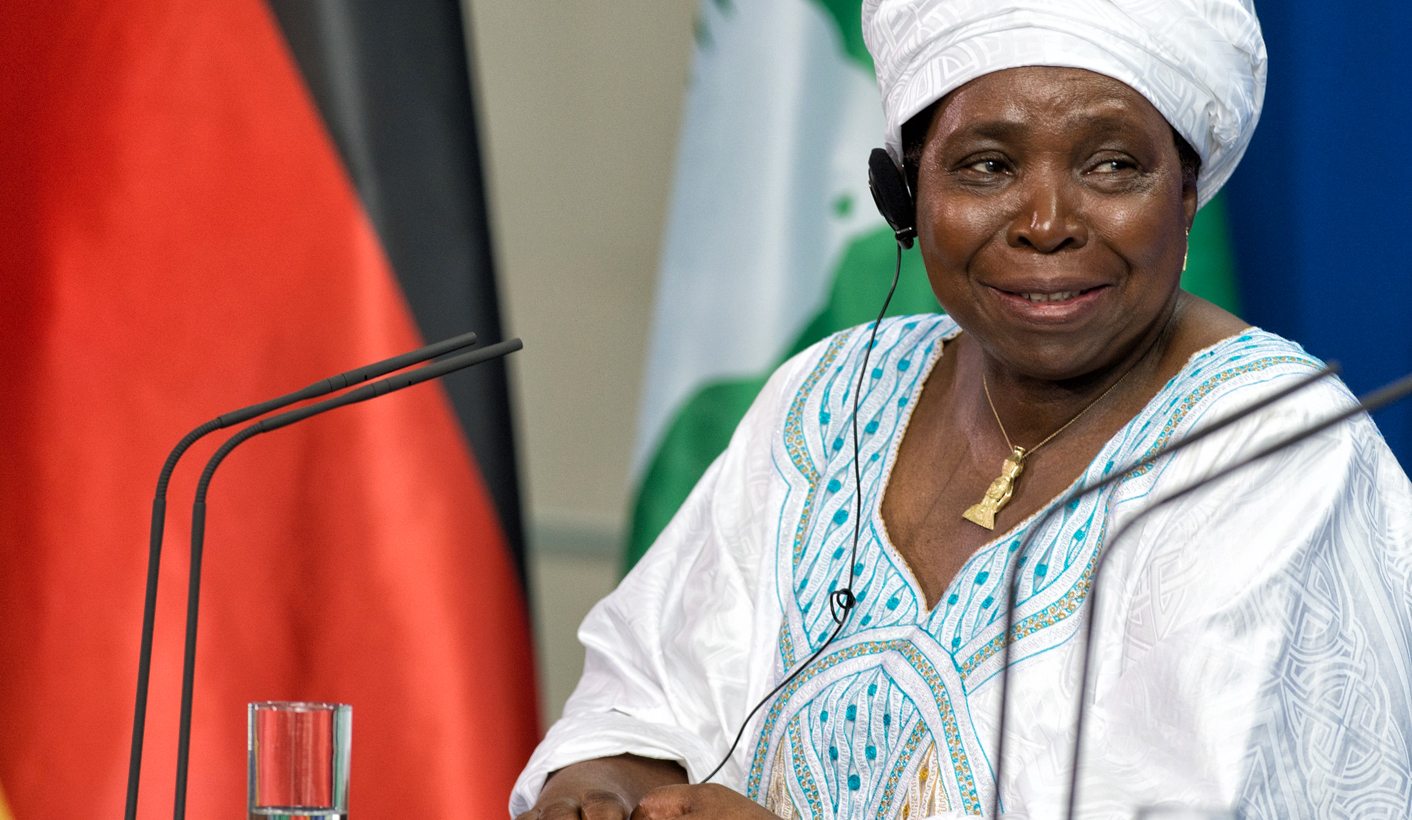 The undersigned appeal to the chair of the African Union Commission to take urgent action to halt violence in the Democratic Republic of Congo and strengthen the national dialogue in that country.

We, the undersigned African civil society organisations, urgently appeal to you to take immediate steps to address the growing crisis in the Democratic Republic of Congo (DRC).

As Your Excellency is aware, the violent clashes between protesters and security forces in Kinshasa on 19 and 20 September 2016 claimed at least 50 lives and dozens were injured, according to the UN. There are also reports of ongoing arrests of civil society activists and members of opposition parties as well as the burning of the offices of political parties in Kinshasa.

We are extremely concerned that, unless immediate steps are taken to address it, this political crisis could spiral into a cycle of prolonged violence and unrest across the country in the weeks and months ahead.

Your Excellency, while we welcome your leadership in appointing H.E. Mr Edem Kodjo to facilitate an all-inclusive National Dialogue, we are gravely concerned by a number of issues raised by Congolese civil society, which include, but are not limited to, the following;

Your Excellency, in order to avoid further escalation of the crisis, these challenges must urgently be resolved to ensure the confidence of the public, civil society, political parties and other stakeholders in the National Dialogue. A credible, all-inclusive National Dialogue is critical to help the Congolese people pave the way towards a peaceful democratic transition.

Your Excellency, as citizens of Africa, we take to heart the promises contained in the African Charter on Democracy, Elections and Governance in Africa, which clearly stipulates that member states must ensure constitutional rule, particularly the constitutional transfer of power. We also join the call of the African Union in reaffirming the commitment to the crucial importance of holding a successful National Dialogue with all Congolese stakeholders and agreeing to undertake consultations aimed at encouraging all stakeholders to participate in the dialogue as expressed in its press release on 4 July 2016.

In this regard, we urge the African Union Commission to:

Your Excellency, at this critical juncture for Democratic Republic of Congo, we believe that there is an urgent need for the people to be reassured of the supremacy of the constitution and constitutional order, and that the African Union will defend their rights in fulfilment of its vision of a people centred Union.

Please accept, Your Excellency, the assurances of our highest consideration.

Centre for Citizens Participation on the African Union

Photo: Nkosazana Dlamini-Zuma, chairwoman of the African Union (AU), waits for questions from journalists, during a joint press conference with German chancellor Merkel (not pictured), at the chancellery in Berlin, Germany, 11 July 2013. EPA/SOEREN STACHE