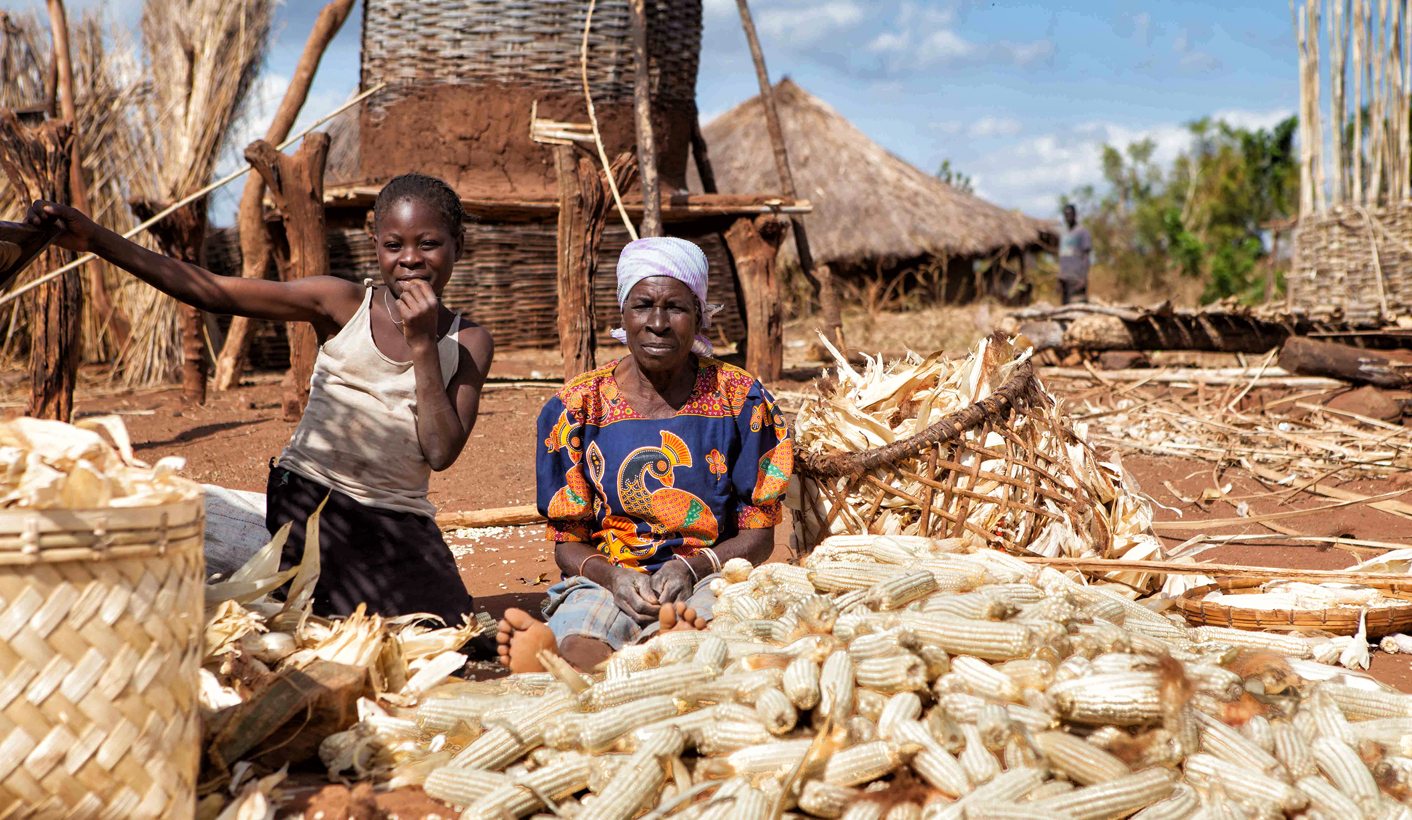 As Zambians took to the polls last month they voted not only for their choice of president, but also in a constitutional referendum proposing changes to the bill of rights. While President Edgar Lungu was declared the winner of the election, political figures lamented the outcome of the failed referendum as a missed opportunity for Zambians to advance protection for social and economic rights after it didn’t meet the 50% voter turnout threshold required to make it a supreme law of the country. By LOUISE CARMODY and BOB MWIINGA MUNYATI.

For many women’s rights advocates, Zambia’s failed referendum is a welcome reprieve. The draft included problematic clauses that could have seriously undermined the human rights of women and girls in Zambia.

Specifically, the draft defined life as beginning at conception, which would have gravely limited women’s access to abortion, unnecessarily endangering many lives and restricting women’s right to bodily autonomy and reproductive health.

Abortion is currently legal in Zambia under the Termination of Pregnancy Act of 1972, when necessary to save a woman’s life or due to social and economic circumstances. This makes Zambia one of only a few countries on the continent to respect human rights obligations under the African Charter on Human and Peoples’ Rights on the Rights of Women in Africa as declared in the Maputo Protocol.

The Protocol recognises the importance of sexual and reproductive rights, and is the first human rights treaty to explicitly recognise the right to access safe abortion. The proposed changes in the current Bill clearly undermine Zambia’s obligations under the Maputo Protocol and other United Nations Treaties, to create and maintain legal conditions to enable women to exercise their sexual and reproductive rights.

Most worryingly, the referendum came at a time when unsafe abortions continue to be a major driving factor of maternal mortality and morbidity. The World Health Organization highlights that the impact of unsafe abortion, including maternal deaths, are disproportionately higher for women in Africa than in any other developing region. Under the Millennium Development Goals, the Zambian government committed to achieving a maternal mortality rate of 162 deaths per 100,000 live births by 2015.

While there has been a significant improvement in reducing the number of women and girls who die in pregnancy and childbirth over the last decade, the rate today stands at 398. The Zambian Ministry of Health estimates that approximately 30% of maternal deaths are as a result of unsafe abortions.

These figures reflect the many barriers to accessing safe abortion services, such as poor public knowledge of existing laws and the sheer difficulty of accessing three medical doctors legally required to approve an abortion. If Zambia has any hope of reaching its new commitments under the new Sustainable Development Goal’s target of 70 deaths per 100,000 live births by 2030, the dangerous clauses in the draft bill must be reconsidered.

In January this year the African Commission on Human and People’s Rights launched a vital Campaign for the “Decriminalisation of Abortion in Africa”. The ACHPR has emphasised the fact that making abortion illegal does not reduce abortion rates, and neither does it deter women from seeking abortions. Rather, criminalisation leads to more unsafe abortions, with women and girls under 25, in poor and rural communities, most often at risk.

Zambia’s current law saves lives, and should be reinforced, not hindered. United Nations human rights experts have urged Zambia to progressively make abortion more accessible, not more difficult. This includes a duty to avoid creating additional legal barriers to access sexual and reproductive rights. The “reverse gear” proposals in the Bill of rights stand in stark contrast to Zambia’s international commitments, and the growing recognition across Africa of the importance of ensuring that women and girls have access to safe abortion care.

The African Union has dedicated 2016 to “human rights with a focus on women”. The global and regional development agendas cannot be achieved without ensuring that women and girls are able to make free choices about their own sexual and reproductive lives. The failed referendum offers an opportunity to redraft the contentious clauses in the Bill and ensure Zambia upholds its human rights obligations and does not destabilize the gains of the last decade.

It is time to move forward to ensure the realisation of sexual and reproductive rights and gender equality in Zambia. This will be a step towards seizing the opportunities for social and economic development that all Zambians deserve. DM