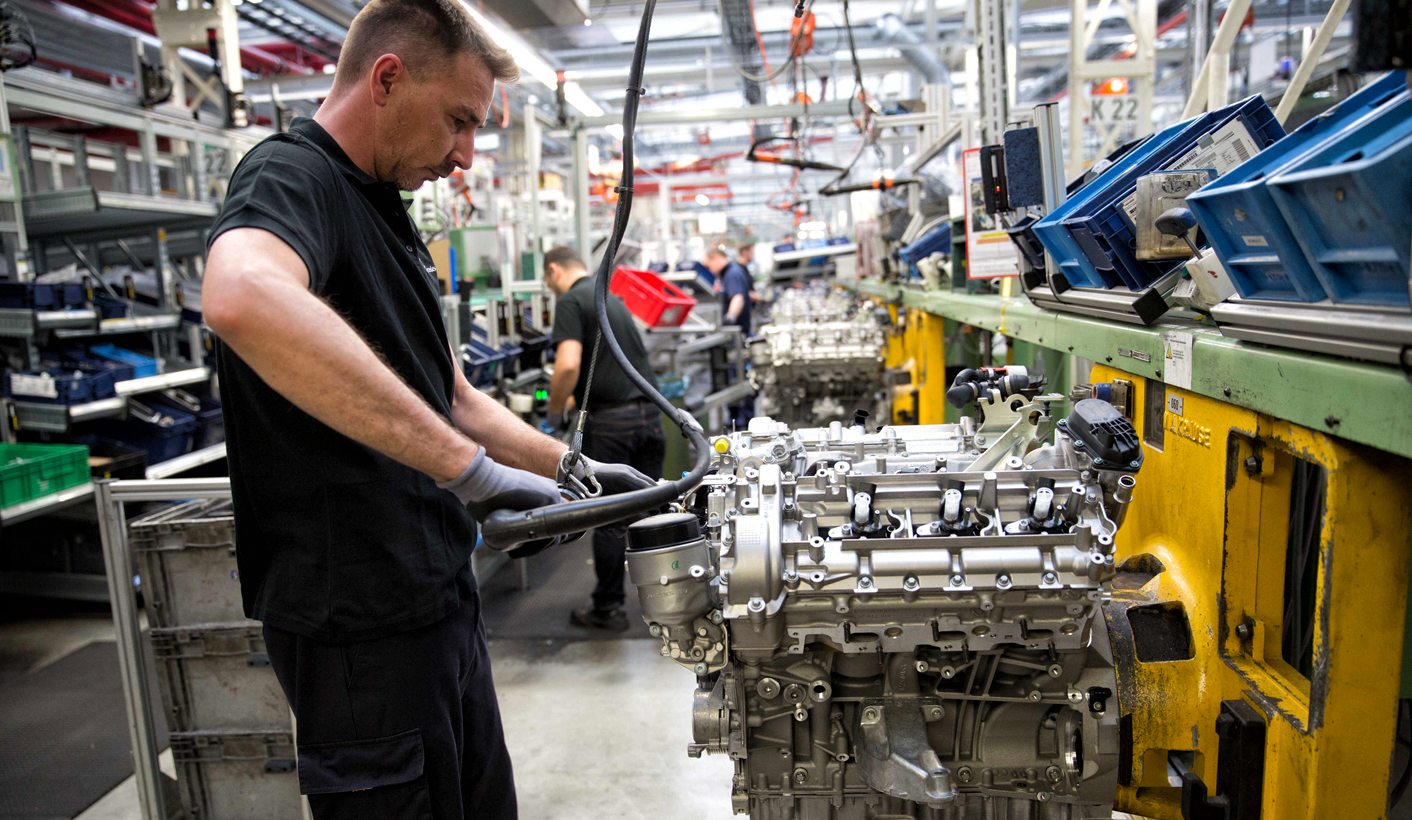 Some commentators have claimed that the introduction of the national minimum wage in Germany has had adverse consequences and cost jobs. But they misunderstand the experience of minimum wages in Germany. The growing consensus in Germany is that the impacts of this policy innovation have so far been generally positive. If other countries are to learn from the German experience it is important that this example is properly understood, and accurately described. By Dr GERHARD BOSCH.

In January 2015, for the first time in its history and after more than 10 years of heated debate, Germany introduced a national minimum wage, set at €8.50 per hour. The coalition government agreed at the end of 2013 to the principle of introducing a national minimum wage. The details were finalized in the following months, and legislation piloted through parliament in mid 2014.

The new minimum wage is no “planned child” but was borne out of necessity. The considerable decline in coverage by collective agreements since 1995 allowed the low-wage sector to grow to a level that was far above average by international standards. Because of the absence of a statutory minimum wage, pay at the bottom end of the earnings distribution plunged sharply downwards.

The new minimum wage’s expected “bite” was considerably stronger than in most other European countries because of the sharp downward extension of the wage spread. According to the just published first report of the “German Minimum Wage Commission” around 4-million employees (11 %) earned less than €8.50 euros in 2014. In East-Germany the share of employees with wages below the new minimum wage was even higher at 21 %.

The particular situation in East Germany was the reason why the minimum wage was set cautiously at a lower level than in France or the Netherlands. In addition it was frozen until the end of 2016 and derogations were permitted in collective agreements also until the end of 2016. In some sectors (like temporary agency work, meat processing, hairdressing and agriculture, forestry and horticulture) transitional rates were negotiated.

Although most of the recent international empirical research on minimum wages had been unable to identify negative employment effects, apocalyptic warnings of the dramatic job losses that would inevitably accompany the introduction of a statutory minimum wage emanated at regular intervals from German mainstream economists.

Estimates of the number of jobs that would be lost ranged from 100,000 to 4-million – and were prominently published in the press over the years. Thus, for example, the presidents and directors of the major publicly funded economic research institutes wrote in a joint appeal on 12 March 2008:

“Either way – the minimum wage will lead to considerable job losses. In the Western part of our country these job losses will be considerable. In the East they will assume shattering proportions.”

Now one year after the introduction of the national minimum wage we can rely on facts which are carefully summarised in the report of the German Minimum Wage Commission. The first important fact is the high impact of the minimum wage on the wages of low wage earners. Workers in eastern Germany with the lowest level of education or training saw their wages rise by a robust 6% to 8% in the first quarter of 2015. The increase for managerial and highly qualified staff in the same region was limited to 3%. In some low wage industries like the retail trade, hotel and restaurants in eastern Germany, even double digit wage increases were observed.

The third fact is that this job growth was linked to a restructuring of jobs with an overall improvement in the quality of jobs. Between April 2014 and April 2015 no less than 616,000 additional jobs covered by normal social security were created and 137,000 marginal part-time jobs were lost. Because of the strict enforcement and controls of the minimum wage it became less attractive for companies to employ marginal part-timers. Against the European part-time directive which guarantees equal treatment to all part-time workers, marginal part-timers were often not paid equal wages and they mostly did not receive paid holidays or paid sick leave.

Even the Bundesbank, which had also been warning on the job effects of the minimum wage, has now been forced to change its story. In its monthly report of August 2015, it admits that “the impact of the introduction of the minimum wage on the total volume of work appears to be very limited in the present business cycle”.

In other words, the Bundesbank sees no sign whatsoever of the minimum wage destroying jobs. The warnings by economists of high job losses look rather silly after the experience of Germany. Only one study, contrary to many, calculates that 66,000 more jobs would have been created without the minimum wage. But caution: This study is based on questionable assumptions and contradicts all other evidence. The speculation on what could have happened looks like a rearguard action of those ideologically opposed to a minimum wage.

Even the employers’ associations seem not to be afraid any more of possible negative employment effects. In June 2016 the German Minimum Wage Commission unanimously decided the first increase of the minimum wage to €8.84 would occur on January 1, 2017. The three members from the employer side voted in favour of this increase.

Dr Gerhard Bosch is Senior Professor at the Institute for Work, Skills and Training, University of Duisburg-Essen, Germany. He came to South Africa in 2015 to present to Nedlac on the German experience of the National Minimum Wage at the invitation of the Deputy President.

Photo: A worker assembles parts of a motor at the Mercedes-Benz plant in Berlin, Germany, 22 May 2015. Media reports state that Mercedes-Benz will invest around 500-million Euro in the Berlin plant over the coming years. The plant is intended to become a hightech site for the manufacturing of automobile components. EPA/JOERG CARSTENSEN