Whose privacy is it anyway: What the WADA hack tells us about transparency 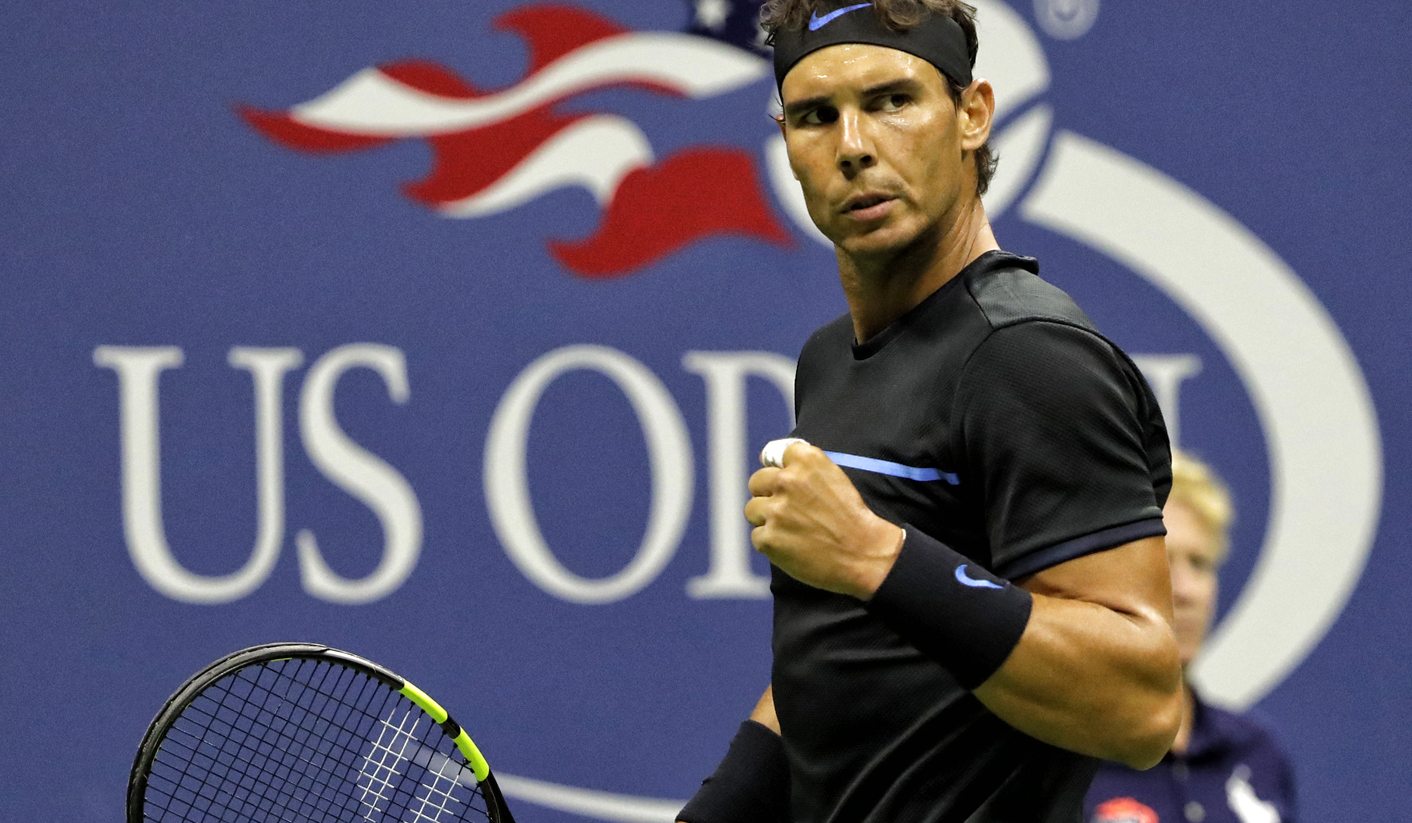 The Fancy Bears hack which has now leaked the private medical details of almost 100 athletes raises some pertinent points about the rather badly drawn line between privacy and transparency. Can we have both when we are trying to protect integrity? By ANTOINETTE MULLER.

Question: can you have complete transparency while also protecting someone’s privacy?

It’s something many have pondered in the wake of the Fancy Bears hacking the World-Anti Doping Agency’s (WADA’s) database and released the medical files for so-called “therapeutic use exemptions” of close to 100 athletes. These certificates, the hackers claim, are “licences” to dope handed to Olympians by the very body that is supposed to police drug use in professional sport.

Only, it’s not quite that simple.

But even that is not so simple.

The problem is that not everyone believes that all therapeutic use exemptions are granted equally and, even if they are, some say the process for obtaining them allows the system to be played or abused. Some sports scientists, like Ross Tucker, believe that therapeutic use exemptions should be done away with completely. These views may seem radical, but since the data has been leaked, there has been all sorts of speculation about the types of drugs athletes are taking, including questions over the injections (for hay fever) Bradly Wiggins was prescribed prior to the 2011 and 2012 Tour de France, and the 2013 Giro d’Italia.

Medical experts called Wiggins’ use of corticosteroid triamcinolone “bonkers” and akin to “using a sledgehammer to crack a nut”. Others pointed to the fact that other dopers have previously used the drug. None of those means that Wiggins did anything wrong, of course, but a few eyebrows have arched just a touch.

Asthma medicines are also very common, especially among swimmers, perhaps because the condition is incredibly prevalent among swimmers. South Africa’s Cameron van der Burgh, who at the time of writing was the only South African whose data had been leaked, is one of the swimmers who had a therapeutic use exemption for asthmatic drugs.

However, the flipside of these arguments is that even if drugs are used to treat legitimate medical conditions, the advantage gained, although minor, is often enough to constitute an advantage significant enough to give one competitor an advantage over another. Since, at elite sport level, the margins are often within decimal percentage points, even if an athlete was using a drug for, say, ADHD, the effect of that increased focus might be enough give them an edge significant enough to win.

The advantages and arguments are a minefield, and as a result, there are those who argue for making all therapeutic use exemptions public, arguing that this would ensure “full transparency” and allow for more scrutiny – both from medical professionals and from keyboard medical experts – in order to ensure athletes are held accountable.

This view, however, is incredibly problematic and the dangers of full transparency are already evident through this hack.

The medical files of one athlete shows that she is quite possibly intersex. This is nobody’s right to know. Especially with the debate around the effects of elevated levels of testosterone being far from settled and with the International Association of Athletics Federations (IAAF) insisting that they will find a way to police women’s bodies following the ruling by the Court of Arbitration for Sport.

Of course, some will argue that the debate around intersex athletes being such a bone of contention should be exactly why these therapeutic use exemptions should be made public. There are many other reasons why disclosing these files is a gross invasion of privacy. Would athletes who have had an abortion, for example, want their files disclosed? What of athletes receiving treatment for mental illness? There are simply too many medical conditions that are none of anyone’s business to make these files public across the board.

You could ask athletes to voluntarily disclose their therapeutic use exemptions, but that opens a different can of worms. Athletes who do not disclose their files will be unfairly scrutinised and speculated about.

The question, then, is how do we ensure transparency while also protecting somebody’s privacy and is it even possible to have both?

International and some national law does make provision for the right to privacy while the right to transparency – which is seen more as freedom of information – is not often articulated in international law, but is becoming increasingly popular in national laws. The aim, of course, is to hold governments to account. We do not have precedent for how elite athletes should be treated and this is where stakeholders of sport need to step up.

The hack into the private files of athletes has made it clear that it is time to consider how these laws should be applied in sport, especially as sports medicine becomes increasingly canny.

The Fancy Bears hackers will claim that this gross violation of privacy is all for a noble cause and while they might have exposed some loopholes in the issuing of therapeutic use exemptions, they have also grossly violated the personal details of a number of people. There is nothing noble about that.

What we have learnt from the saga, though, and with Wada under increasing pressure over its handling of the Russian doping scandal, is that elite sport and those who run it have the unenviable task of finding a way of protecting the integrity of competition while also safeguarding the privacy of athletes. DM

Photo: A file photo dated 02 September 2016 of Spanish tennis player Rafael Nadal reacting during his match against Andrey Kuznetsov of Russia at the US Open Tennis Championships, in Flushing Meadows, New York, USA. Media reports state that Nadal, along with other 25 athletes, appeared on a list which was published by a group of Russian hackers calling themselves ‘Fancy Bears’ on 19 September alleging the athletes consumed banned substances during the Olympic Games in Rio by using medical exemptions for therapeutic reasons. The leaked confidential medical files were stolen from a database belonging to the World Anti-Doping Agency (Wada), the media reports say. EPA/JASON SZENES