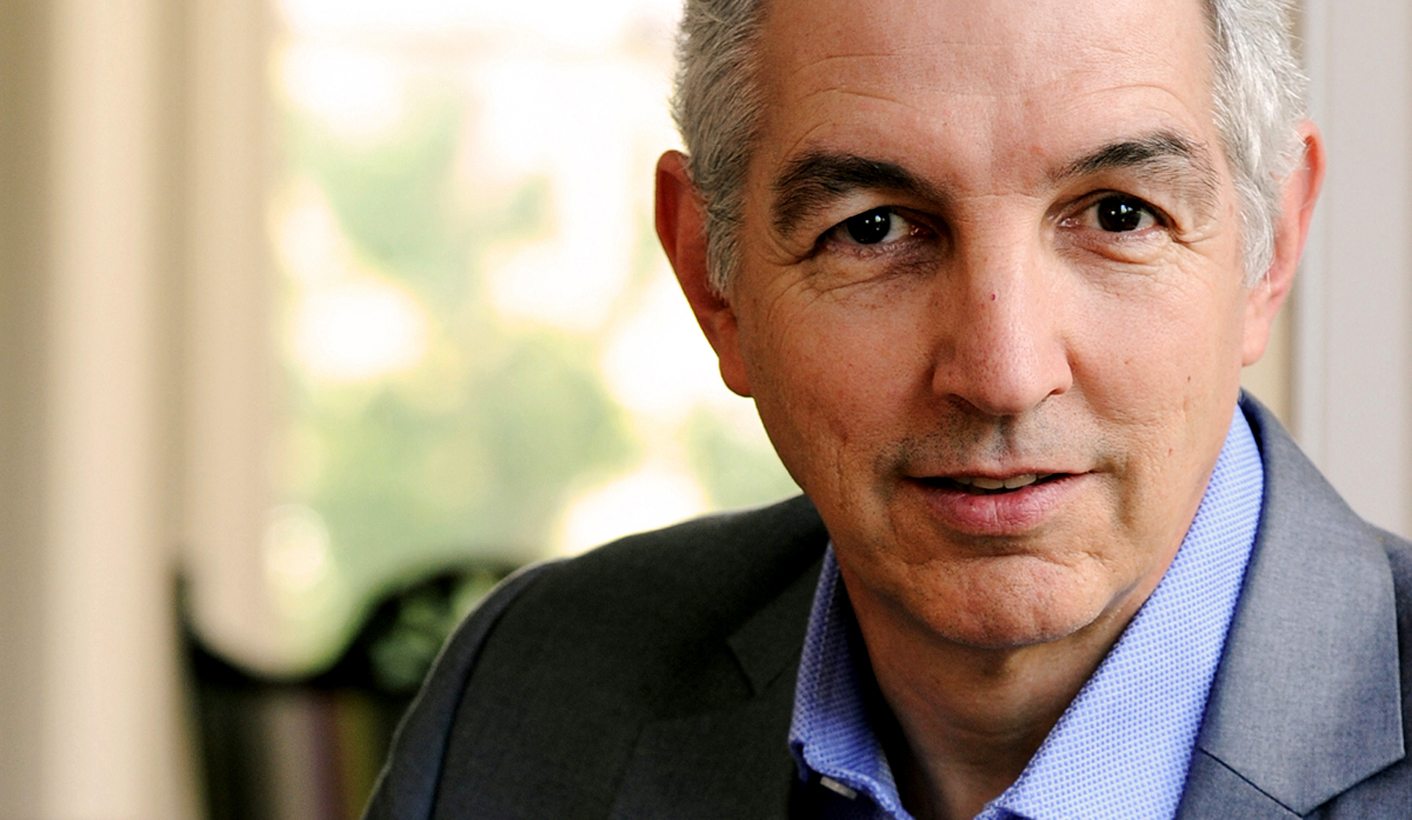 UCT’s Vice-Chancellor Mac Price has warned of serious consequences if the shutdown of UCT continues next week. By Zoe Schaver for GROUNDUP.

Private security will be brought on campus as a last resort to reopen UCT on Monday October 3 if protesters continue their shut down of the university, said Vice-Chancellor Max Price at a press conference earlier today.

The conclusion of the academic year will have to be postponed if the university cannot reopen, which will have dire consequences for UCT’s future, he said. The completion of the 2016 year would probably be rolled over to March, with the new year beginning in April.

That could result in faculties leaving the university and in the value of a UCT degree being diminished in the eyes of potential employers and university donors, as well as the loss of international accreditation, he said. There could also be forced reductions in staff and in the university’s contribution to student financial aid.

Price made a plea to student protesters to allow the university to reopen.

“Don’t sacrifice your futures, the future of the country and the future of higher education over these short-term, specific issues,” he said.

“I’m not talking about the merits of their case and why they’re justified. There is justification for wanting to make higher education more affordable,” Price said. “What there isn’t justification for is for closing the universities.”

Since protests began, Price said, the university has been meeting with student groups such as the SRC and students advocating for a Shackville TRC. He said UCT has offered to meet with the five students who have been expelled, but not all of those students have responded.

“We are not interested in destroying their careers. We are not interested in making this a life sentence,” he said. “If [the expelled students] were to participate in some sort of restorative justice and reconciliation process, where they acknowledge what’s been done, and they also acknowledge that this is unacceptable behaviour and that they would not do these things again, we would be interested in making it possible at some point in the future for them to come back.”

However, Price said the university must stand its ground in asserting that certain behaviour is unacceptable, especially because some expelled students continue to advocate violent protest on social media.

“You start negotiating with whoever shouts loudest, and you create a culture where if you want to speak with the vice-chancellor, you organise a demonstration or a shutdown,” he said.

During the height of 2015 Fees Must Fall protests, the university was spending R1-million per month on private security, he said.

“Our experience has been that that often inflames issues,” Price said. “The atmosphere [private security] creates on the campus, the possibility that we may still not be able to control the crowd, and that it might provoke arson and property damage means it’s a last resort.”

Price said the university is anticipating the possibility of having to postpone the academic year and has reached out to the Department of Home Affairs asking for a blanket extension for the study visas of international students.

Price and other university vice-chancellors from around South Africa will meet tomorrow in Johannesburg to address the shutdowns, he said.

“I’m not confident the protests won’t continue,” he said. DM