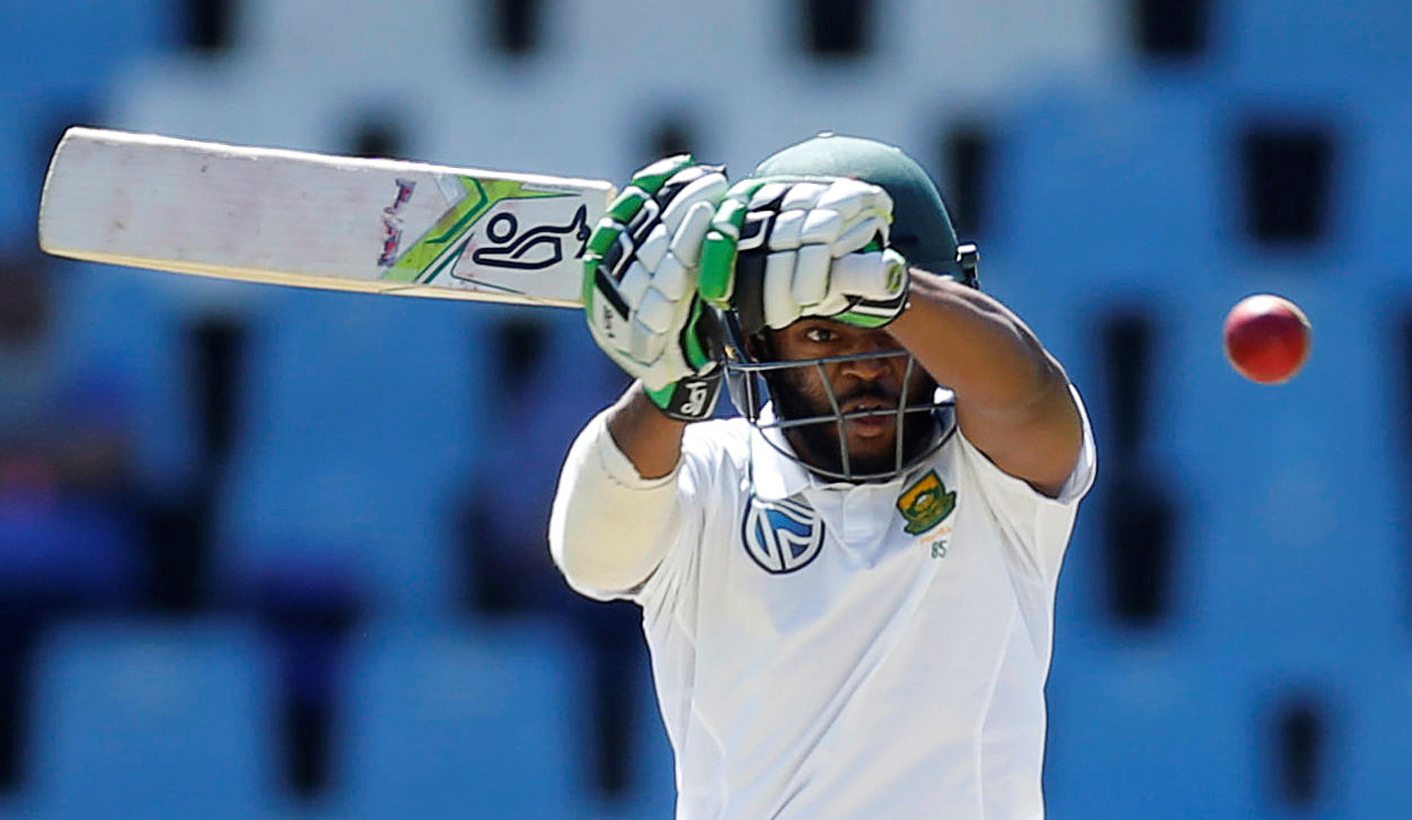 Another ODI series bereft of context is upon us. How much South Africa will benefit from pyjama cricket, before heading off Down Under for a Test series, nobody really knows. But the schedule is what it is and we all have to get on with it. By ANTOINETTE MULLER.

The busy season continues for South Africa when they take on Ireland in a one-off, one-day match in Benoni on Sunday. After that, five ODIs against Australia will follow before the Proteas jet off Down Under for a three-match Test series.

For now, though, all focus is on the ODI series – for a variety of different reasons. AB de Villiers will miss the match against Ireland as he continues an “extended period of rehabilitation to recover from the left elbow injury” sustained in August. Whether or not he plays against Australia will probably depend on how the side fares in the first few matches.

But the Proteas are about much more than just De Villiers and his elbow. The squads for the upcoming fixtures are made up of a mix of new, interesting and veteran. Here are some of the key talking points ahead of the summer.

All eyes on Andile Phehlukwayo

Andile Phehlukwayo is the guy everyone will be watching come Sunday. A member of the Under-19 World Cup winning squad who also boasts with Kagiso Rabada as an alumni, Phehlukwayo took a little while longer to find his feet in international cricket. After a mediocre few months following that World Cup outing, the all-rounder finished last season as the Dolphins’ leading wicket-taker in the T20 competition.

More recently, Phehlukwayo was also South Africa A’s leading wicket-taker in a quadrangular 50-over series in Australia. When Daily Maverick interviewed him for Beyond the Boundary, our in-depth feature on transformation in cricket, he wasn’t quite sure when he’d play for South Africa, telling us “maybe in a few years”. That opportunity might have come far sooner than he expected, but after putting in the hard yards during the annual Academy programme earlier this year, he’s surely ready.

The need for consistency

The exact context of these one-day games might be lost on many – in fact, there isn’t any context. However, much of what happens now will be as preparation for the Champions Trophy set to take place in England next year. The South African team has been to hell and back over the last 18 months or so and started crawling their way back out of that hole with a convincing with over New Zealand in the second Test last month. The senior players and the fringe players in the one-day need to somehow find a way to replicate that and find the motivation for yet another rather baseless bilateral.

The return of David Miller

There have been very few exceptionally talented yet bitterly frustrating players like David Miller in recent years. While his position in the batting line-up doesn’t lend itself to piling on the runs, it seems unfathomable that a player as naturally gifted as Miller has scored just eight 50s in 73 innings and averages just 34.98 in the format. Miller is a force in domestic cricket, but has always fallen a bit flat on the international stage. Every time that it’s looked like he might have got whatever monkey it is that’s bothering him off his back, something else forces him back 10 steps. He was in good touch during the South Africa A trip to Australia recently (scores of 90, 124* and 72*). If he once again fails to replicate that form in home conditions, it might just be time to accept that he is simply not cut out for international cricket.

Temba Bavuma is being widely tipped to make his ODI debut and open the batting against Ireland on Sunday. He is not part of the squad for the matches against Australia, but might still find himself squeezed in if he does well. Bavuma has never opened the batting before, but with Hashim Amla and De Villiers both absent, he could be slotted into the role. The other, somewhat more radical, option is to use Wayne Parnell as an opener. He has done so a few times before – both domestically and internationally – and as Parnell continues his aspirations as an all-rounder, South Africa might just opt for a slightly maverick approach.

The wealth of spin options

Suddenly, South African cricket finds itself spin stocks so vast, they could export a few to England. Imran Tahir, Aaron Phangiso and Tabraiz Shamsi are all in the squad to play against Australia. Eddie Leie didn’t even make the cut, but he’s an option too. Since South African conditions aren’t exactly the most spin friendly – even in the early season – these spinners are likely to play musical chairs for the matches against Australia. Luckily for them, there aren’t too many worries about cementing a spot as the incumbent for next year’s Champions Trophy – there’s far more meaningless bilateral cricket to come. DM