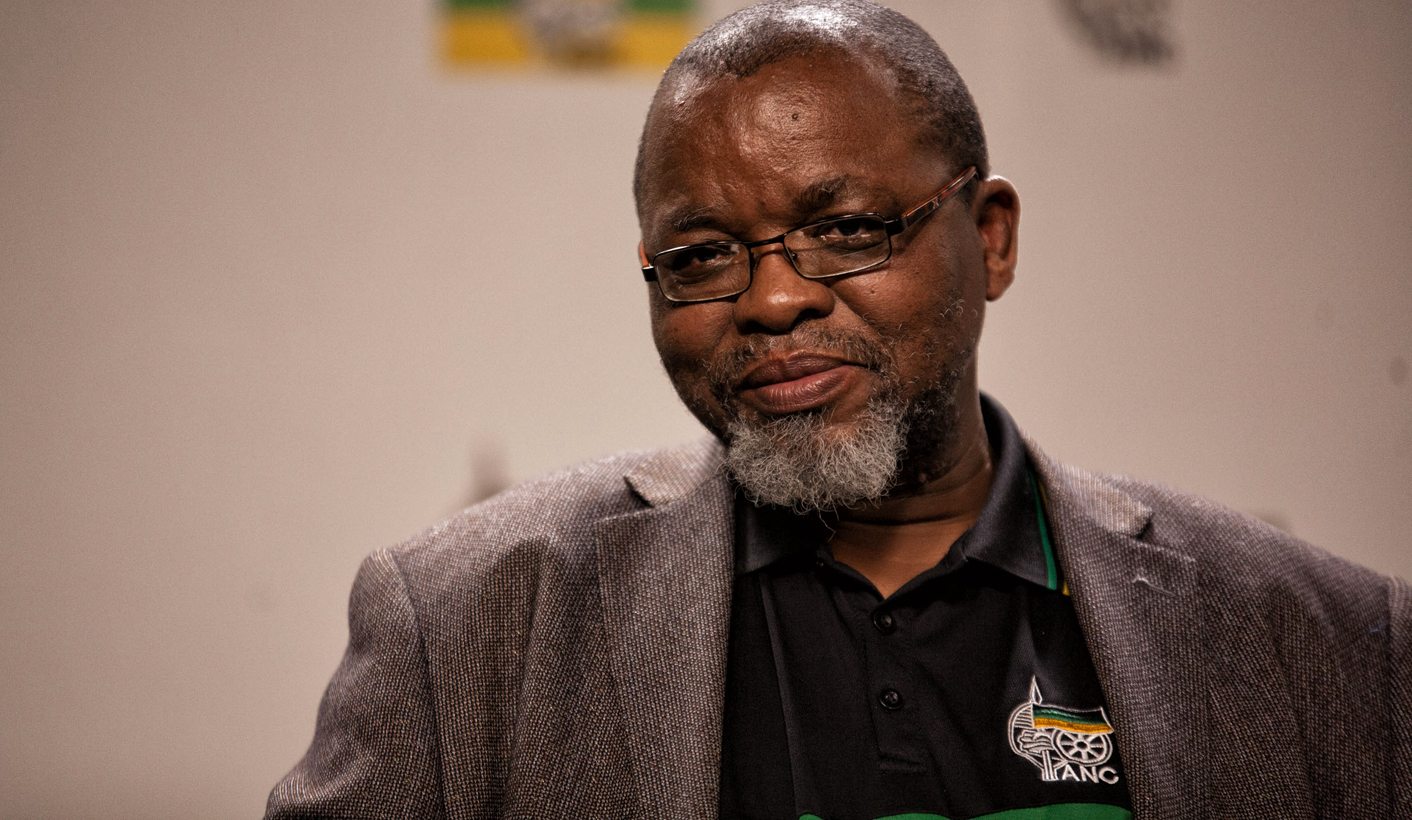 The ANC needs to have a candid debate on state capture to save the movement, Secretary-General Gwede Mantashe said in Cape Town on Wednesday. By Jenni Evans, News24.

He said the Constitutional Court judgment against President Jacob Zuma on Nkandla, the allegations of state capture by the Gupta family, and repeated allegations that the ANC was corrupt, had contributed to the relatively poor showing by the party in the August 3 local government elections.

“The ConCourt judgment on Nkandla did impact on the elections [for] the ANC,” Mantashe told delegates at the SA Clothing Textile and Allied Workers 13th national congress.

He understood state capture to be a system where leaders of a movement, such as the ANC, got business people to sponsor them and their campaigns; and in return, when they ere serving in the state as a movement, they also served as proxies for various business interests.

The state then protected particular interests, chose particular tenders, and was, therefore, captured.

In addition to that, the state was used to target certain individuals, which created a “mafia state” that targeted political opponents to remove them, he said.

“The movement, and beyond the ANC, must begin to have a candid debate on that issue to save our movement,” said Mantashe.

Mantashe was touching on allegations that the Guptas, a wealthy industrialist family, had weaselled their way into certain ministers’ pockets, with Zuma’s knowledge.

Deputy Finance Minister Mcebisi Jonas previously released a statement, saying that the Guptas had offered him the job of finance minister over Pravin Gordhan.

The ANC invited submissions on state capture earlier this year, but received only one in writing – from former government spokesperson Themba Maseko.

Mantashe warned against factionalism and criticism driven by ANC veterans, saying this was recognised as a common danger sign in liberation movements around the world.

Critics were trying to bleed the party to death, in the hope of new life coming out of its carcass, he said.

He added that another sign of flagging support for liberation movements was when they started losing control of urban areas – as even Zimbabwe’s President Robert Mugabe had seen.

Mantashe regarded the Democratic Alliance’s victories across the Western Cape and Eastern Cape as the recolonisation of South Africa.

“And that is what we should be waking up to. It is a reality that we should organise [ourselves against] to reverse it.

“We must pay attention, smell [the] coffee, and wake up.” DM