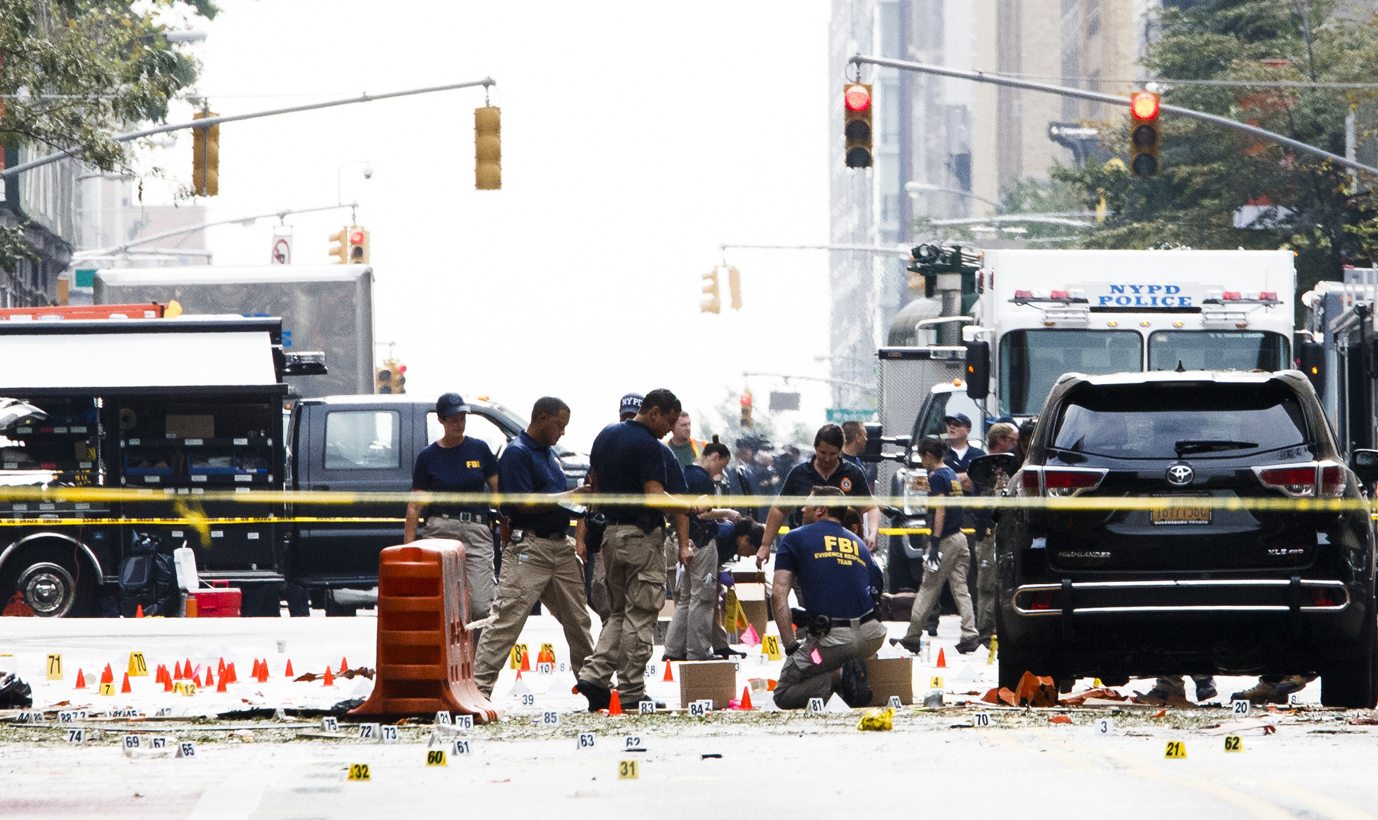 Fear leads to bad policy and practice because it prompts basic human instincts of fight or flight. These may bring short-term relief, but are counterproductive in the long run.

Too many current responses to terrorism are based on fight or flight instincts driven by populist politics. These reactions will eventually make the threat worse. Resisting them requires political courage and a willingness to embrace the evidence.

Fight includes the unfettered use of force, waging an asymmetrical war, illegal intelligence gathering, and the torture and unlawful detention of terror suspects. Flight instincts might lead to closed borders, high walls, isolationism, and cultural exclusion.

Fight or flight are natural responses to a perceived attack or threat to survival. Our fears of terrorism are justified. But only real safety can put an end to fear. And that kind of safety comes through long-term counterterrorism policy that actually prevents future attacks by addressing the conditions that drive people to terrorism in the first place.

Resisting knee-jerk instincts and political pressures would open a better toolbox of responses, and an approach based on evidence more than fear.

Short-term approaches based on the use of force allow terrorists to present themselves as soldiers and martyrs. And by violating human rights through over-zealous military and extra-judicial responses, we compound resentment and risk exacerbating the conditions which give rise to terror and extremism in the first place.

Regional and global bodies like the AU, EU and UN have developed effective theoretical approaches to countering violent extremism and often say the right things, but there remains a gap between the policy and the reality of counterterrorism. We are still trying to shoot and fight ourselves out of the problem.

We haven’t sufficiently learnt from the mistakes of the post-9/11 global war on terror and the extra-legal responses that did little more than fan the flames of the extremists’ war.

ISS research on al-Shabaab recruitment in East Africa shows that inappropriate counterterrorism actions that trample on human rights and due process actually make it worse.

Killing or unlawfully detaining terrorists rather than putting them on trial deals with the threat in the short term, but it creates a more intractable challenge in the long term. We may feel better now, but it gives our children and grandchildren a lot more to be afraid of.

Fear-driven responses are led in part by the short-term nature of politics, and in part by a mistaken belief that these approaches actually work. Whatever the bluster from right-wing populists, you can’t kill all the terrorists, or lock them all out with a high wall.

Retributive and vengeful responses provide a satisfying quick fix and the illusion of effective action, and let politicians show that something is being done. It’s understandable, but misguided and counterproductive.

Terrorism can never be justified, but we do need to understand the real reasons people blow themselves and innocent people up in public spaces, both in stable democracies and in conflict zones.

Many factors create the feelings of exclusion, anger and contempt that drive violent extremism. We need to understand the sources from which terror groups claim their legitimacy.

Strategies must focus on these factors, in the context within which they occur in different regions. Responses will need to take into account weak governance aided by corruption, inequality, deprivation, exclusion and the institutional injustice of failed states.

This requires a far more nuanced and multifaceted response than drone strikes; including investments into the social, structural and institutional conditions that breed terror, and accountability from the governments receiving these investments.

There are welcome signs that a better response is taking hold. US Secretary of State John Kerry recently said extremism can’t be defeated through repression or fear. Speaking in Nigeria on August 23, after that country’s air force killed a number of senior Boko Haram fighters, he said the struggle would only succeed if it tackled the reasons why people join militant groups.

As early as 2002, the late UN High Commissioner for Human Rights, Sérgio Vieira de Mello, said the best and only strategy to isolate and defeat terrorism was by respecting human rights, fostering social justice, enhancing democracy and upholding the primacy of the rule of law.

A year later, Kofi Annan, former UN Secretary-General, said that responses to terrorism should uphold the human rights that terrorists aim to destroy.

Fear of terrorism is justified. But thinking and acting on a war footing seldom allows for the kind of long-term planning that’s needed. This has been learnt in the botched experience of Afghanistan, Iraq and Libya. Now faced with the new threat of Islamic State and other insurgent terror groups, let’s not repeat these mistakes.

What we need now is fewer hawks, and more advocates for social development, justice and human rights. DM

Anton Du Plessis is executive director of the Institute for Security Studies (ISS). He is a lawyer, prosecutor and former counter-terrorism advisor to the United Nations.

Photo: Investigators collect evidence on the scene of an explosion that occurred overnight in the Chelsea neighbourhood of New York, New York, US, 18 September 2016. Over 20 people were injured in the blast. The motive is still being investigated, despite authorities assuming it is apparently not linked to international terrorism. EPA/JUSTIN LANE