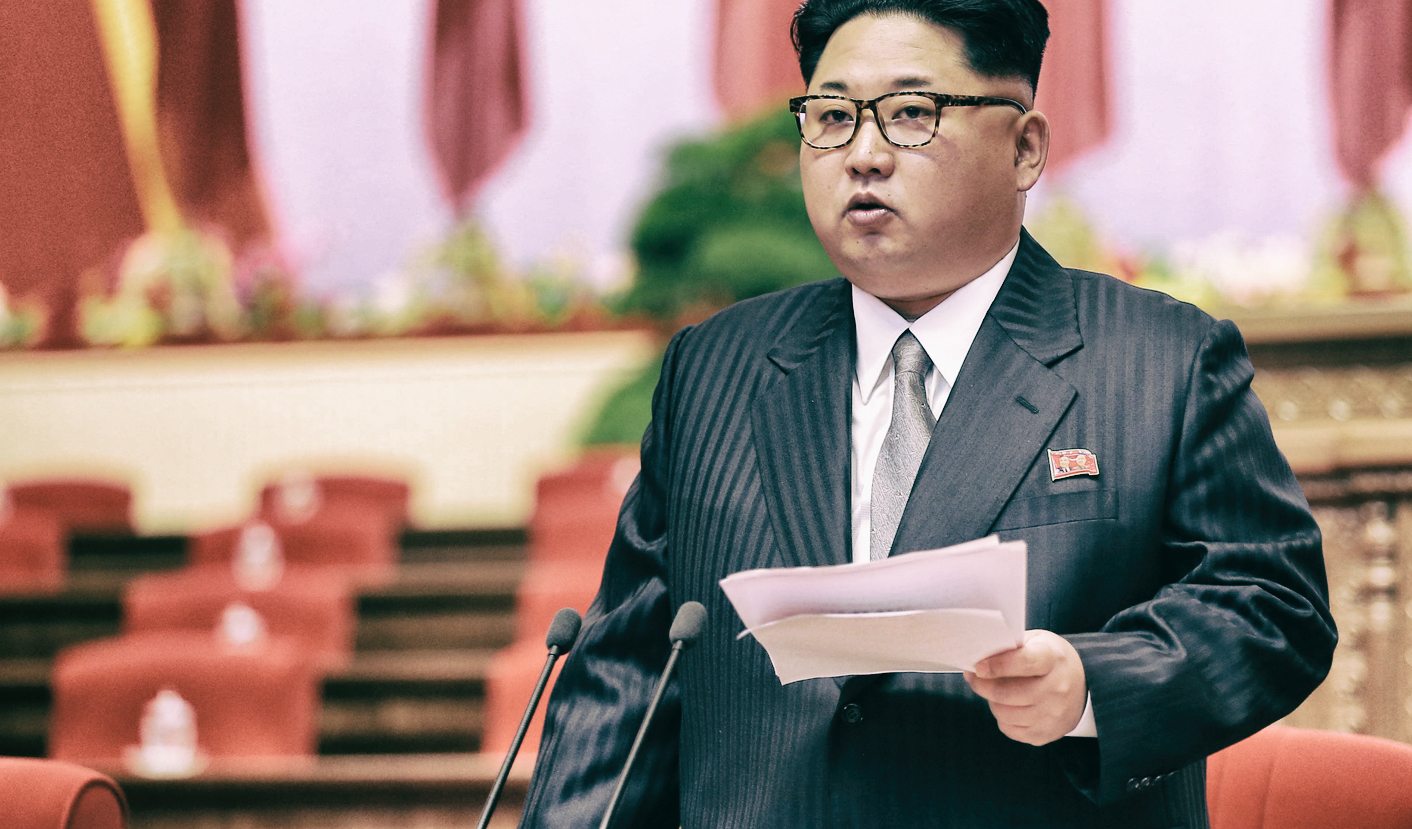 The African Union Peace and Security Council is ideally positioned to ensure that African states fulfil their responsibility in enforcing sanctions against the North Korean government. By Nicolas Kasprzyk for ISS TODAY.

According to preliminary assessments, this test was the most powerful ever to have been conducted by North Korea – with an estimated yield of 10 to 30 kilotons or, in other words, the equivalent of 10,000 to 30,000 tons of TNT-type explosive. (For the sake of comparison, the nuclear weapon dropped on Hiroshima had a yield of approximately 15 kilotons.)

Although the Pyongyang regime took great pride in announcing the test, the device remains of a relatively low yield compared to those currently deployed by established nuclear-weapon states. For instance, the road-mobile version of the Topol-M, in service in the Russian strategic forces, is considered to carry a 550-kiloton warhead.

In spite of this, the 9 September test is particularly worrying. It confirms President Kim Jong-un’s fixation on arming his country with the most devastating weapons. This, coupled with provocative rhetoric, is sending his people on a trajectory with incalculable consequences.

The previous nuclear tests conducted by North Korea – in October 2006, May 2009, February 2013 and January 2016 – had a limited effect on the African continent. Most countries refrained from explicitly condemning those grave threats to international peace and security. In this deafening silence, South Africa and Egypt proved the exception.

In 2006, South Africa strongly condemned the test conducted by North Korea, reiterating this position after each of the subsequent nuclear tests. Furthermore, the South African position has been strengthened by its expression of concerns over ballistic missile launches by North Korea. The Egyptian government has taken a similarly strong stance against the North Korean nuclear weapons programme by firmly condemning the nuclear test of 2006.

In recent years, North Korea’s influence in Africa has been waning. In this context, African states might feel more comfortable to react strongly to North Korea’s aggressive actions.

From 2011 to 2015, the total value of trade activities averaged at $118-million per year, against $337-million per year from 2007 to 2010. While the volume of trade activities saw a significant increase in the period immediately following the 2006 sanctions, this trend has passed. Generally, African states are relying less and less on North Korea as an economic partner.

Several African states have formally distanced themselves from North Korea in recent years. Following a report from the United Nations Commission of Inquiry on Human Rights in North Korea, Botswana cut diplomatic ties with North Korea in 2014, stating that it “does not wish to be associated with a Government which continues to display such total disregard for the human rights of its citizens”.

Earlier this year, Uganda officially disengaged from military and security co-operation with North Korea, deciding not to renew several co-operation agreements. In July, Namibia announced that it was cutting ties with state-run companies from North Korea. There are indications that other African states are considering similar actions.

Earlier this year, the three African states currently sitting in the UN Security Council – Angola, Egypt and Senegal – voted in favour of resolution 2,270 (2016), which imposes new and tougher sanctions on the North Korean government in response to its fourth nuclear test.

There is little doubt that Angola, Egypt and Senegal, as members of the UN Security Council, will soon have to decide on additional sanctions. Those in place prior to the 9 September nuclear test were already crippling the North Korean regime with heavy, multifaceted measures aimed at constraining, and ultimately abolishing, its nuclear weapons and ballistic missile programmes. There is room, however, to further strengthen these sanctions while still minimising the impact on ordinary North Koreans, who bear no responsibility for the situation.

All African states, not only those sitting in the Security Council, have a responsibility to ensure that sanctions on North Korea are enforced. Implementing sanctions decided by the Security Council under Chapter VII of the UN Charter is not only a legal obligation, but also a moral duty, given the consequences that could result from increased tensions in the Korean peninsula.

So far, a limited number of African states have reported to the UN Security Council’s 1,718 Committee on the measures they have taken to implement the sanctions on North Korea.

Rather than signalling any complacency vis-à-vis the North Korean nuclear weapons programme, this reflects mainly a lack of resources and appropriate mechanisms to implement sanctions.

The African Union’s Peace and Security Council is ideally positioned to assist African states in their efforts to implement sanctions regimes, and particularly with respect to the DPRK. The Egyptian Chair of the PSC recently convened a meeting dedicated to the re-activation of the PSC’s subsidiary bodies, giving hope that the long-awaited sanctions committee within the PSC may become operational.

Including the matter of sanctions at the agenda of the Annual Consultations between the PSC and the UN Security Council could also bring mutual benefits. This mechanism, which aims to harmonise the work of the two bodies, would be an ideal platform to channel the views of African states on UN-based sanctions, thus securing their increased support. DM

Nicolas Kasprzyk is a consultant in the Transnational Threats and International Crimes Division of the Institute for Security Studies, Pretoria.

Photo: A picture made available on 07 May 2016 by North Korea’s Korean Central News Agency shows North Korean leader Kim Jong-un speaking during the 7th Congress of the Workers’ Party of Korea, the first such congress held in 36 years since 1980, in Pyongyang, North Korea, 06 May 2016. EPA/KCNA