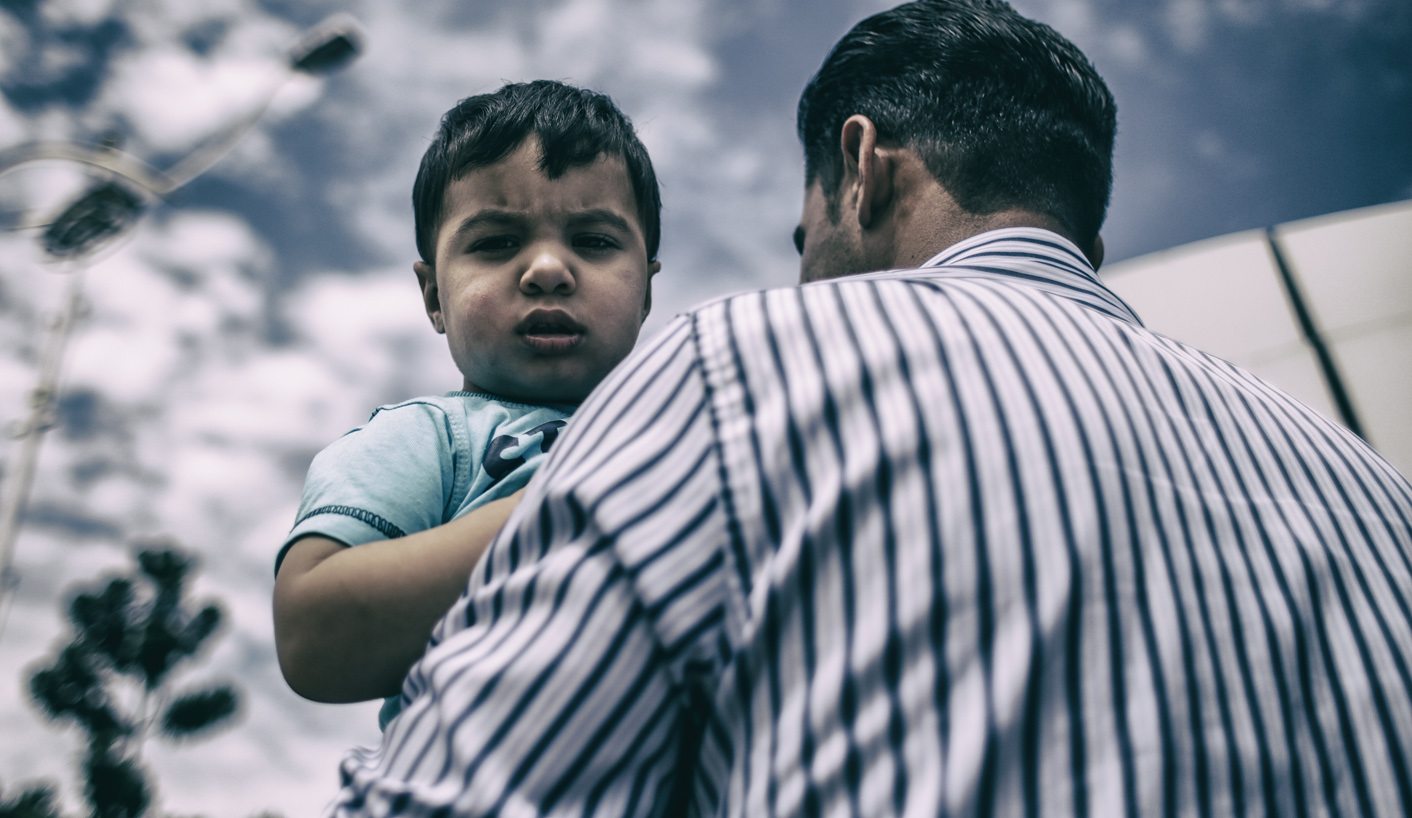 Immediate palliative care is a vital response to the world’s record numbers of refugees and internally displaced. But any sustainable solution to this global crisis must go further, buttressing international law and ending the wars that drive so many from their homes. Commentary by INTERNATIONAL CRISIS GROUP.

For those millions of people whose lives have been uprooted, whether escaping conflict, unchecked violence, or political repression, next week’s summit meetings in New York on the refugee crisis might as well be taking place in a parallel universe.

The outcome of the UN summit has already been decided, and the commitments made by the world’s governments fall far short of what’s needed to address a crisis of this magnitude. The agreed outcome document does recognise the scale of the challenge and reaffirms the rights of all refugees and migrants, which is itself significant in a time of rising xenophobia and eroding international standards. It also acknowledges that the protection of refugees is a shared global responsibility and commits to working towards a strengthened regime by which to better address this phenomenon.

However, member states have not even been able to agree to resettle a bare minimum of 10 per cent of refugees annually, or indeed to any concrete measures to improve an untenable situation. Most important, the agreement lacks detail on the most vital issues of all: how states will prevent or resolve those conflicts driving mass migration, and how they will reinforce their fraying commitment to uphold international law and standards.

The scale of the disaster is staggering. There are more than 65-million forcibly displaced people in the world today, more than ever recorded. Overwhelmingly, this is a problem that affects the global south. Countries from Asia, the Middle East to Africa and Central America are both the primary sources and principal hosts of the displaced. Well over 80% of the world’s refugees are located in the developing world.

Worsening conflicts are mostly to blame for the rise in displacement. The Syrian war alone is responsible for driving some 12-million people from their homes since 2011. But many of the world’s displaced have been stuck in limbo for years, even decades, like most of the 5.2-million Palestinians registered with the UN Relief and Works Agency or some of the 1.6-million Afghan refugees in Pakistan. Failure to adequately cope with the influx risks further instability, whether because of immense pressures placed on host countries or because of the lost opportunities incurred by those forced to flee, millions of whom are children denied schooling.

Immediate palliative care is vital, but any sustainable solution to the crisis must go further. The outcome document for the UN summit is vague in its commitment to preventing conflict and resolving those currently in progress. Its focus, overwhelmingly, is on how to better manage the situation of people only after they become refugees.

By many counts, the past five years have seen a rise in the frequency and intensity of deadly conflict. The increasing range of interests at play in these conflicts, both domestic and international, the weakening of the world’s security architecture, and rising geopolitical tensions have made resolving this violence much more challenging. Further, a sense of overwhelming crisis, financial pressures, domestic political constraints, and memories of recent failed interventions have, for many actors, encouraged a dangerous narrowing of foreign policy interests.

Globally, the top ten source countries for refugees account for 76% of the total, and constitute in large part a list of those places where war prevails over peace; predatory state behaviour over benign. If past is prologue, this issue is not going to disappear any time soon. The overall problem of violence-triggered flight is long-standing in the cases of nearly all of those countries on the list. Indeed, it’s getting worse. Last year alone, according to UN High Commissioner for Refugees (UNHCR), there were 12.4-million newly displaced; the last five years have seen a near 50% increase in this phenomenon.

In this treacherous landscape, world leaders must address squarely the driving cause behind mass migration. And they must start by making better use of the global institutions they created and upholding the international legal framework they built. States must reassert the primacy of international humanitarian and human rights law, including by unequivocally calling out transgressors and mobilising action to halt – and if need be, to prosecute – violations.

The UN system must be made more functional. A Security Council in a state of near paralysis on too many issues will not make the world safer. As its members seek consensus on a new Secretary-General, they would do well to choose for that post an individual with the skills, energy and independence required. The next leader of the UN should be prepared to harness the organisation’s formidable mediation, peacekeeping, humanitarian and development capacities for the better management of conflict. Even if Council members find agreement on key issues elusive, they should at least give the next Secretary-General the space to bring them together.

The failure to get to grips with the fundamentals of the refugee crisis – including in concrete follow-up to the September summit in New York – risks a damning judgment on the many states with the capacity to effect positive change. A continuation of the current strategy of short-term triage more or less guarantees that we will face even more conflict and humanitarian suffering in the future. The human costs are already too high, and they are rising exponentially. DM

Photo: A Syrian man holds his son in his arms after arriving at the Royal Malaysian Air Force (RMAF) airbase in Subang, outside Kuala Lumpur, Malaysia, 28 May 2016. EPA/FAZRY ISMAIL