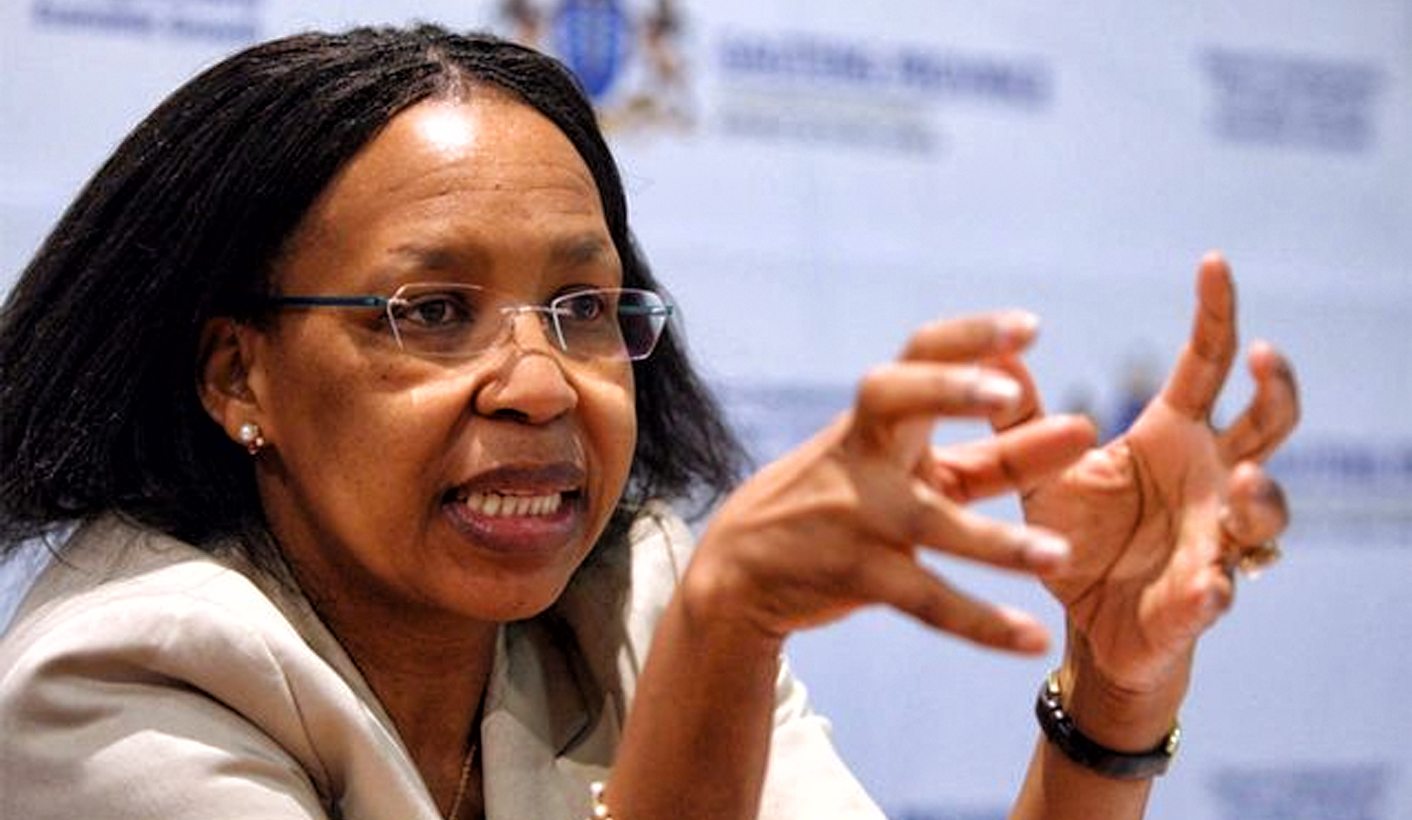 Eight of the 36 psychiatric patients who died when the Gauteng Department of Health transferred more than 1,000 patients from Life Esidimeni are reported to have died at an NGO called Precious Angels. It still houses patients, suggesting that as investigations begin, improved care might be a long way off. By GREG NICOLSON.

When Christine Nxumalo was finally told of her sister’s death, she went to a private funeral home. Her sister, Virginia Machpelah, was one of more than 1,000 patients (although specific numbers are still questionable) of almost 2,000 transferred out of Life Esidimeni to 122 NGOs after the provincial health department ended its long-term relationship with the healthcare provider.

Nxumalo’s sister had been sent to Precious Angels in Atteridgeville and when she went to the funeral home she was told there were seven other bodies there from the NGO. Sources say 35 patients were transferred to Precious Angels, meaning just under a quarter of its new patients might have died at its facilities.

In the Gauteng Legislature recently, Gauteng Health MEC Qedani Mahlangu said patients had since been transferred out of Precious Angels in Atteridgeville, but she didn’t explain why, even though Nxumalo’s sister had already died and she had complained to the department.

“Where we have relocated patients, not out of any other complaint whatsoever, it is Bokang and Siyabathanda as well as Precious Angels, that is in Atteridgeville,” said the MEC. Precious Angels still has patients at its Danville facility in Pretoria.

There’s no signage at Precious Angels in Atteridgeville. In fact, the brick house looks like many others on the residential street, except for the stack of metal bed frames and mattresses lying in the driveway. On Thursday, there appeared to be no activity to suggest that the Atteridgeville house was still operating as a medical facility. Despite people inside peering from the behind blinds at Daily Maverick’s visit, they didn’t come out for comment.

In Danville, the Precious Angels facility also appears to be a regular house on a suburban street. There’s no signage, but through the gate two mentally ill patients could be seen lying in the driveway. Beds and nurses could be seen through the window to a living room. Daily Maverick reliably learnt that Precious Angels in Danville had 29 patients from Life Esidimeni, and two had died, but it was unclear whether the two were included or in addition to the 29. Staff were scared to talk to the media, but Daily Maverick learnt that the facility believed the two were “in a bad condition” when they arrived.

It’s unclear whether the reported eight bodies at the mortuary included the Danville two from Precious Angels or if they had died in addition to those who died in Atteridgeville. Precious Angels was only registered as a non-profit in June, as patients from Esidimeni were being transferred to NGOs. Ethel Ncube, registered as the contact for Precious Angels, who also called Nxumalo a week after the fatality to notify her of her sister’s death, on Thursday texted, “No comment thanks sir.”

The MEC’s spokesman, Steve Mabona, on Thursday didn’t comment on why patients had been removed from one Precious Angels house but left in another, despite deaths at both.

Multiple investigations have been launched into the 36 deaths. Health Minister Aaron Motsoaledi has asked the health ombudsman to investigate while the provincial department has also said it will investigate the causes of death, while encouraging the public to reserve judgement on whether the transfer process out of Life Esidimeni was the cause.

The Democratic Alliance’s Jack Bloom has said Mahlangu should resign or be fired by Gauteng Premier David Makhura. Other potential requests for investigation could be directed to the provincial legislature, the Gauteng mental health advisory board, or even the police. Joe Maila, spokesman for the minister of health, has said investigations must be fast-tracked.

Mahlangu has suggested part of the blame lies with Life Esidimeni. The provincial government had a public-private partnership for decades with the institution to treat some of Gauteng’s most serious mental illness patients, often from poor families. It cut the contract recently, citing excessive costs, promoting community care through NGOs and in-home treatment. Relatives of Esidimeni patients repeatedly raised concerns about their relatives’ future care and complained that the health department only cared about superficial communication efforts.

Life Esidimeni has refuted the MEC’s claims that it was unco-operative and withheld patients’ files. In a statement, the healthcare company said, “The process of discharging and transferring patients covered their medication, mobility aids or devices (i.e. wheelchairs or walkers), personal belongings and relevant patient clinical information. The discharge documentation and items were given to [Gauteng Department of Health] officials and included the following.” It said the files handed over included legal documents, prescriptions, medication, personal items, a set of clothing and family contact details.

Life Esidimeni’s statement contradicts Mahlangu’s comments, which means someone is not telling the truth.

The confusion reflects the whole issue of the Gauteng Department of Health relocating the almost 2,000 patients, either to homecare or NGOs. We still don’t know exactly where patients were sent and why many family members were not told when or to where their relatives were being transferred.

The number of NGOs that took patients, despite the MEC saying it was 122, remains in question. It seems some NGOs weren’t ready but the department’s process of approval is also unclear. Many patients’ family members wonder why the department pushed its policy to cut ties with Life Esidimeni so quickly, despite repeated warnings it should be delayed.

Most important, we don’t yet know how or why 36 people have died in three months and why it took the Gauteng Department of Health so long to take the issue seriously. DM