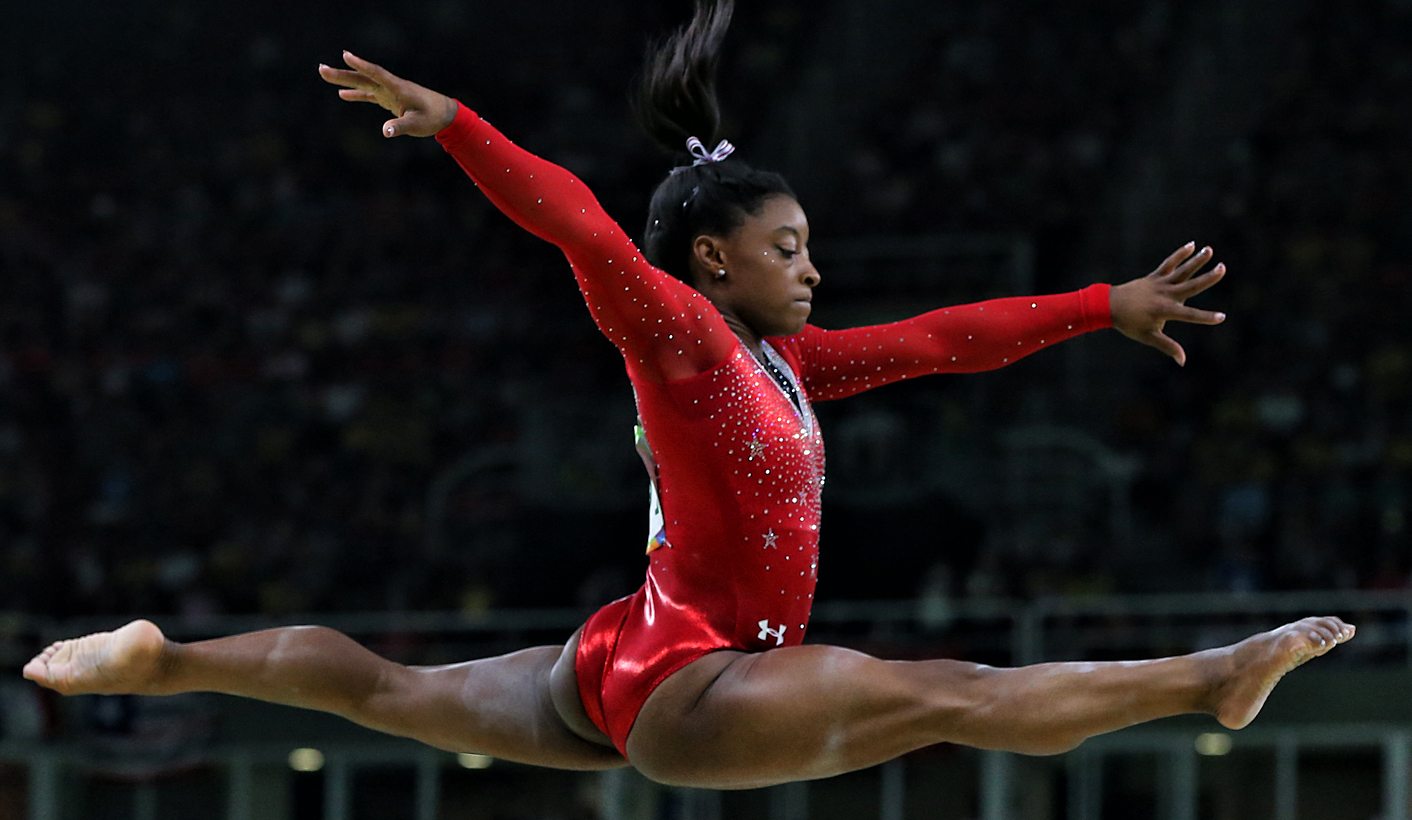 An “international” hacking group which claims allegiance to the Anonymous hijacker collective managed to hack the World Anti-Doping Agency database on Tuesday. It promises to show how the US Olympic team “played well, but not fair” and to leak documents which show how hundreds of athletes “got their licences for doping”. But what’s the fuss about? By ANTOINETTE MULLER.

On Tuesday night, a rather sensational bombshell hit the internet. A hacking group, called Fancy Bear, claimed that it had hacked the database of the World Anti-Doping Agency (Wada). They claim to have proof that hundreds of athletes are using illicit substances to cheat their way to medals and have focused their attention on the US Olympic team, saying these athletes “played well but not fair”.

So far, just four athletes have been named – four-time Olympic gold medallist and gymnast Simone Biles, tennis players Venus and Serena Williams and basketball player Elena Delle Donne. The group, however, promises that there is more info to come.

Wada confirmed the breach while the United States Anti-Doping Agency (USADA) characterised the hack as a “cowardly and despicable” attempt to smear the four women.

Travis Tygart, the CEO of the USADA, said: “It’s unthinkable that in the Olympic movement, hackers would illegally obtain confidential medical information in an attempt to smear athletes to make it look as if they have done something wrong.

“The athletes haven’t. In fact, in each of the situations, the athlete has done everything right in adhering to the global rules for obtaining permission to use a needed medication.”

But what’s all the fuss about? Let’s take a look.

Nobody whose data has been leaked has done anything illegal

The data leaked does not show any breach of the rules. All of the athletes whose personal data has been leaked were given Therapeutic Use Exemptions (TUEs). Biles and Donne are the only two athletes who have also had “adverse findings” results leaked. This should not matter as they have TUEs for these drugs.

In professional sport, there are thousands of drugs that are illegal – including things like diuretics, used for hypertension. They don’t always mean “performance enhancing”.

So, why the big fuss, then?

The issue is around “marginal gains”. In elite sport, even a 0.01% difference can be the difference between winning or losing. Biles, for example, says she got sign-off to take a drug for attention deficit disorder. Cynics will argue that by taking a drug, her focus is increased which will, in turn, help her perform better.

The argument the hackers seem to be making is that some of the rules might be applied rather inconsistently. For example, if an athlete is really good, but can be even better, federations might be happy to sign off on a TUE if they knew it would help their athlete perform better, hence the hackers’ clam that the athletes “got their licences for doping”. Some experts want all TUEs to be completely scrapped, but that might be a bit radical to be practically implemented.

And there is a call for greater transparency

There is an argument in favour of greater transparency when it comes to TUEs. If these drugs are prescribed to athletes, the general feeling is that TUEs should be made publicly available. The counterargument to this is that making this information public could lead to greater risk of “doping” at school and college level. There is huge pressure on players to perform at school level and some experts theorise that if young athletes are aware of some of the drugs that professionals are taking, they could try to “dope” themselves, illicitly buying drugs and taking them without knowing the dangers.

What’s the difference between these cases and the Russian doping scandal?

Russian athletes stand accused of state-sponsored doping programmes which apparently operated from late 2011 and continued right up until last year. A report called it the “Disappearing Positive Methodology”, alleging positive doping samples would go missing. It resulted in all Russian track and field athletes being banned from this year’s Rio Olympics and Paralympic athletes being banned from all events.

The difference is that the data that has been leaked (so far) shows that the athletes in question reported what they were taking. The Russians did not report their usage – even if the drugs were exactly the same, it doesn’t matter because they were not cleared for “medical” purposes. Whether that’s fair or not is a whole different can of worms. Conspiracy theorists will also probably question whether the “conditions” that require the reported medicines are actually real or whether they are simply a ruse.

Who are Fancy Bears?

On its website, the group claims an affiliation to Anonymous, saying they are an “international” hack team that stands for “fair play and clean sport”. Wada say they are a Russian cyber espionage group that also uses the name of Tsar Team (APT28). The New York Times has claimed that the group is associated with Russia’s military intelligence agency. Other cyber experts, however, say that it might be too early to link Fancy Bears to Russia. DM