Taking on Big Food: How low-income countries are targeted for distribution of junk 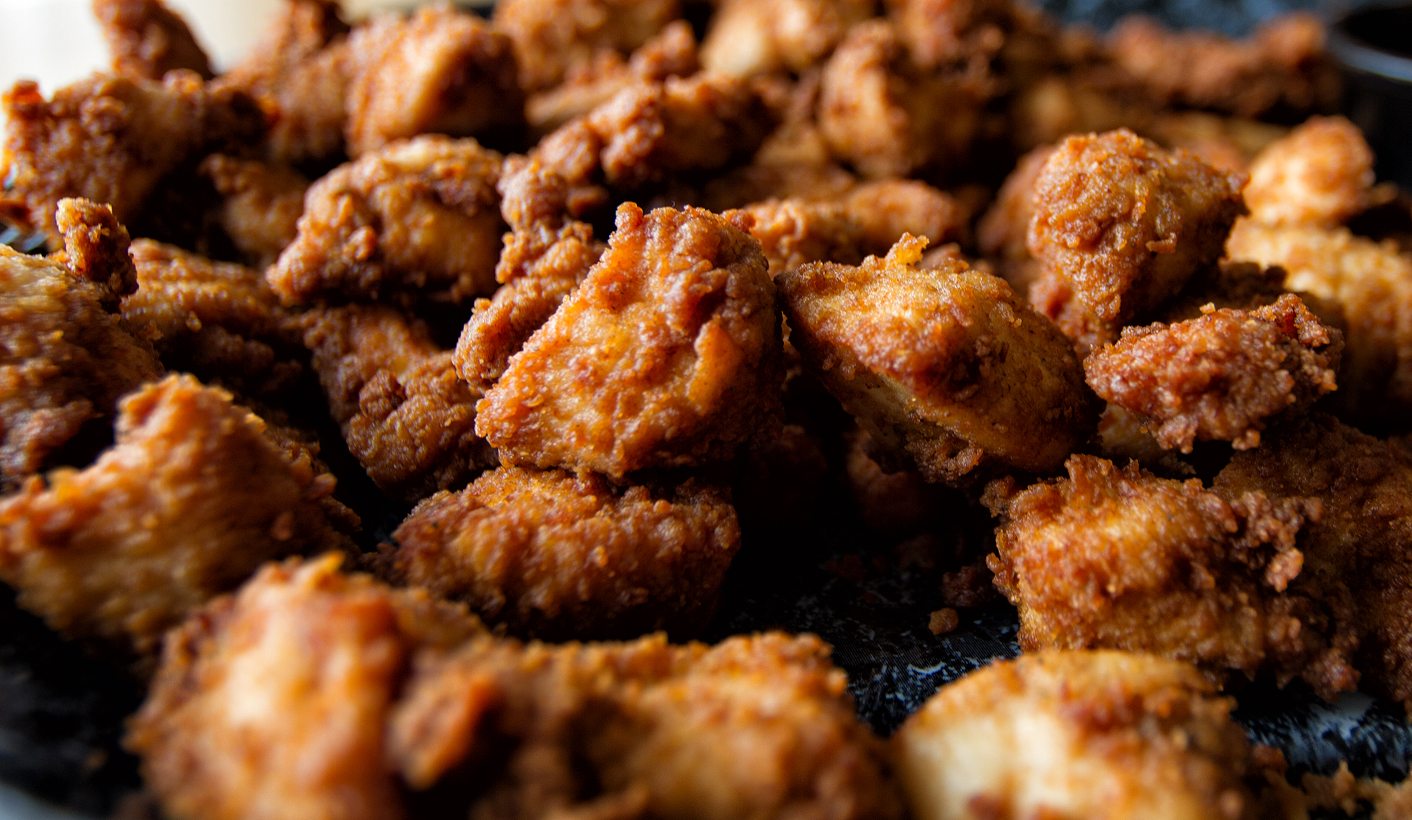 There is a huge global battle, often covert, over what constitutes healthy food. But civil organisations in countries such as Mexico are taking on the propaganda of ‘Big Food’ – and winning. HEALTH-E’s KERRY CULLINAN reports.

Healthy food? It’s hard for ordinary people to get an accurate picture of what this is, amid the spin and manipulation of our “choices” by food and beverage companies.

Not long ago, fat was the enemy and “fat-free” diets were in favour. It has now emerged that food manufacturers simply pumped fat-free foods with sugar, which is even worse for our health.

Food company spin doctors would have us believe that the worldwide explosion of obesity is a product of human laziness. While a lack of exercise plays a role, the key driver of obesity is the mass consumption of processed food and sugary drinks.

This has become a global trend as multinational companies selling junk food and drinks – “Big Food” – are increasingly targeting low- and middle-income countries to compensate for a loss of consumers in North America and Europe, who are becoming more health-conscious.

While US consumers cut their consumption of fizzy drinks by 25% between 1998 and 2014, the Mexican Coca-Cola bottler, FEMSA, doubled its revenue between 2008 and 2013.

Meanwhile, South Africans’ annual consumption of Coca-Cola products increased from 130 items per person in 1992 to 254 in 2010.

Coca-Cola is projected to be investing over $40-billion in “emerging markets” between 2010 and 2020 – with $17-billion going into Africa alone.

Last week, the Colombian government banned a TV advertisement warning people of the health dangers posed by sugary drinks – not because the advertisement was misleading or inaccurate.

A division of the Colombian Ministry of Industry Commerce, the Superintendent of Industry and Commerce (SIC), ordered a civil society coalition to stop all their mass media advertising against sugary drinks.

Activists surmise that the SIC took action after pressure from Postobon, the largest beverage company in Colombia, as the SIC used Postobon’s arguments verbatim in the wording of its banning order.

In Mexico, the country’s two major television networks, Televisa and TV Azteca, refused to air advertisements showing the negative effects of sugary drinks, and advocating a tax on them.

Mexico has one of the highest consumption rates of fizzy drinks in the world – riding alongside the world’s highest rate of childhood obesity, second highest adult obesity rate and an epidemic of diabetes that cost around 87,000 lives in 2013.

In the face of the Mexican government’s inaction against the companies selling the products fuelling obesity, a progressive organisation dedicated to protecting citizens in Mexico, El Poder del Consumidor (“Consumer Power”), took on Big Food – and won significant victories.

After a harrowing two-year campaign, Mexico introduced a 10% tax on sugary drinks and a tax on junk food in 2014.

El Poder’s director, Alejandro Calvillo, said it was “imperative to speak out, to expose, to shed light, to point the finger” against the increasing consumption of over-processed foods, particularly sugary beverages.

Calvillo, the former leader of Greenpeace Mexico, believes that “western” food and drink has been marketed to poor communities as offering access to a better life.

“In regions where poverty prevails and most people do not participate in the world of hyper-consumption, drinking a Coke or other extremely sugary and intensely marketed drink is an aspirational act, the desire to belong to a world from which they are excluded,” said Calvillo. “Those instances of marketing ‘happiness’, of belonging to that advertised world, are accompanied by the activation of the pleasure centres in the brain by the high quantities of sugar.”

A year after the Mexican sugar tax, the purchase of sugary drinks had dropped by 10% in the most affected communities while the purchase of bottled water had increased by 13%.

As part of its campaign against junk food and drink, El Poder helped to form the Nutritional Health Alliance (NHA), a coalition of about 25 national organisations drawn from the health, children’s, small farmers and human rights sectors.

The NHA’s manifesto calls for the protection of “ancestral foods”, and demands that the Mexican government provides water fountains in schools and protects children from junk food marketing.

Writing in the 2016 SA Health Review, Mark Spires and colleagues from the University of the Western Cape’s School of Public Health note that “poor diet now generates more disease than physical inactivity, alcohol and smoking combined, which is largely due to an observed change in diet at the population level”.

“This change, dubbed the ‘nutrition transition’, is characterised by a shift from traditional diets based largely on staple grains or starchy roots, legumes, vegetables and fruits but minimal animal foods, towards more energy-dense, processed foods, more foods of animal origin and more added sugar, salt and fat,” they note.

While South Africa’s Treasury has said that it will introduce a tax on sugary drinks next year, Spires and colleagues say that there is “a lack of policy coherence” in the country.

“One such example is the contradiction between our national trade and investment policy and our national health policy, with trade and foreign direct investment promoting the influx of large amounts of processed foods and sugary beverages, giving free rein to fast food companies like McDonalds and Burger King.”

They call for the tax on sugary drinks to be “part of a wider approach to obesity that includes, for example, food labelling, advertising regulations, reformulation of foods and drinks by industry and consumer-awareness programmes as well as possible subsidies on healthy foods”.

What would be even better is a South African consumer movement that advocates for access to healthy food and water as a human right, and helps to educate people about what is really healthy. DM