GroundUp: A South African shame – children held in adult prison for 200 days without access to visitors 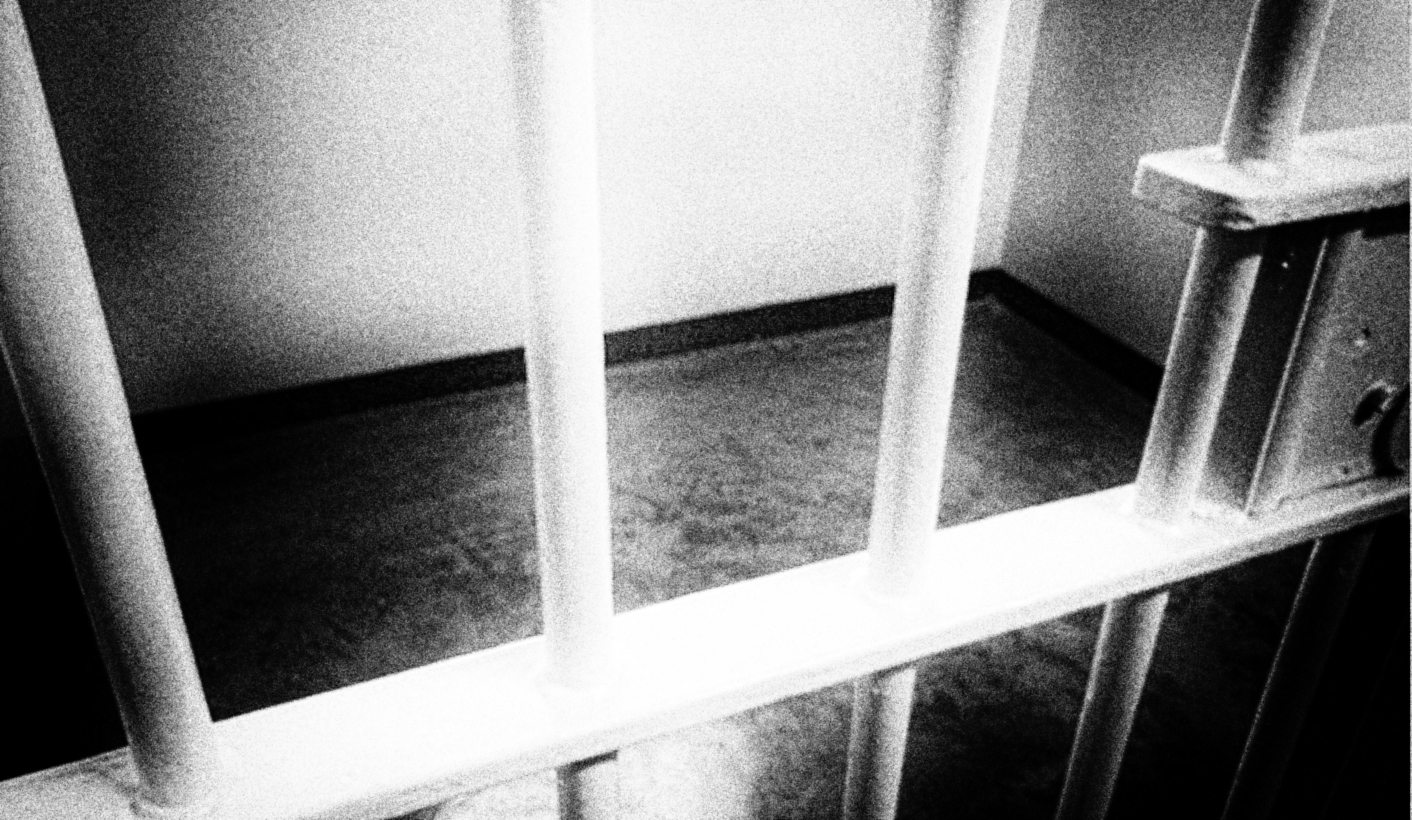 Within the Bill of Rights of the Constitution of South Africa there is a section which outlines a set of separate, additional rights for children. Section 28 provides a stronger set of rights for children than for adults, including the right for a child not to be detained except as a measure of last resort, recently explored in the Constitutional Court judgment in the Radhuva case. By Safura Abdool Karim for GROUNDUP.

While Radhuva’s case may have ended happily, a recent judgment from the Grahamstown High Court reminds us of the reality for many children in South Africa. The case of SJ and Others v the State was an application brought by the Centre for Child Law to review the sentences of eight child offenders. All the applicants had originally been sentenced to a period of compulsory residence at the Bhisho Child and Youth Care Centre.

However, what the Centre for Child Law found was that the youths had been detained in Mdantsane Correctional Centre, an adult prison, over 200 days prior to their case being heard.

The Eastern Cape Department of Social Development had transferred the children to prison on the grounds that the staff at Bhisho were unable to manage them.

The report presented to the court showed that the Bhisho Centre had failed to provide a suitable environment to care for and rehabilitate any children placed in its custody. There was a lack of interaction between the children and youth care workers; there was no structured individual counselling for any of the children, and the workers employed at the centre had little training in child and youth care work.

Of even more concern was the finding that children were put into isolation as punishment on a regular basis, despite this being illegal.

Clearly, the Bhisho Centre was not providing a suitable environment for the care and rehabilitation of children and yet children continued to be placed there.

The youths in this application were then transferred from one bad environment to an even worse one – Mdantsane Prison. In Mdantsane, the youths were not only in an unsafe environment, but they were not given a prison number and were therefore unable to receive visitors or purchase food from the prison tuck shop.

The Centre for Child Law intervened with an application for their sentences to be reviewed and set aside. Due to the poor and unlawful conditions the youths suffered, and the fact that their sentences had not been properly carried out, it argued that their sentences be replaced with a “caution and discharge”, and that the youths be allowed to go free with the time they had served already. Alternatively, where appropriate, that they be placed in programmes that would allow them to be rehabilitated.

The Centre for Child Law had a brief moment of victory when the court reviewed and set aside the sentences for five of the youths. At the time the judgment was handed down, the sentences of two of the youths had been completed and information regarding the other two was missing. But this victory was short-lived and bittersweet.

The court ordered that the youths be sentenced afresh by a magistrate. While the youths wait for their day in court once again, they are now going to be detained in the juvenile section of the Cradock Correctional Centre.

Five young men will have to wait in prison for an undetermined period of time to be sentenced again. While they wait, they will continue to be denied access to suitable care and education.

This story is not unusual; many children and youths placed in the care of the state face a similar plight. DM