Op-Ed: Can CITES cope with the illegal wildlife trade? 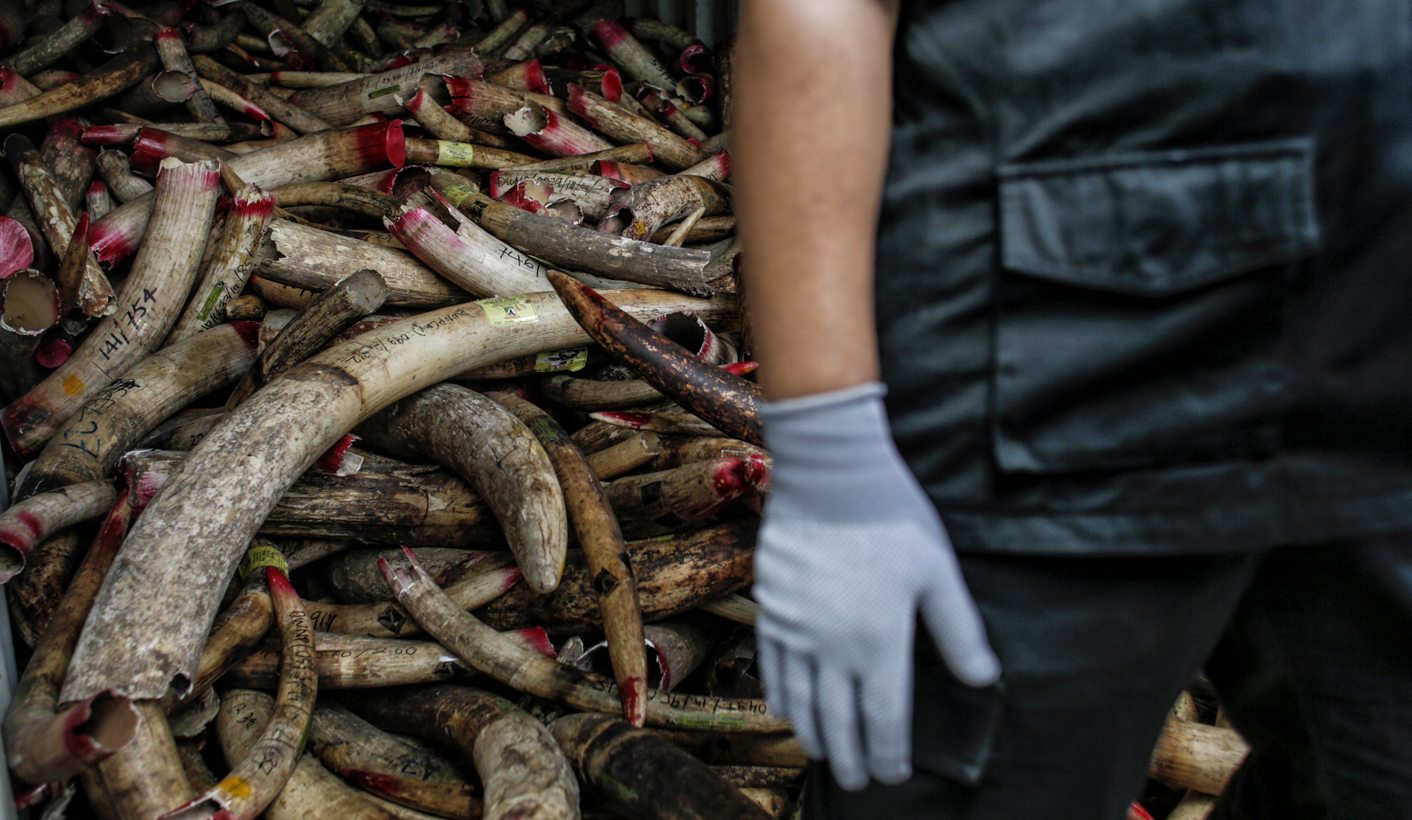 The Convention on International Trade in Endangered Species of Wild Fauna and Flora (CITES) is increasingly expected to control the estimated $19-billion illegal trade in endangered plants and animals. However, a recent paper for the South African Institute for International Affairs think tank notes that CITES is a treaty among nations, established to regulate legal trade, and is neither self-executing nor legally binding. By ADAM CRUISE.

The success of CITES relies on its implementation by its signatories and is badly needed at a time of unprecedented legal and illegal trade, both in terms of volume and scope.

According to Katarzyna Nowak, a Research Associate in Zoology and Entomology at the University of the Free State, the recent and rapid escalation in wildlife crime is not something CITES was necessarily designed to handle in its current form.

A lot has changed since this system was set up in 1975 including many more species now being more threatened. The human population has almost doubled, economies have mushroomed – especially in the Far East – and the world is more inter-connected than ever with trade, both domestic and international, facilitated by the internet and the marketing of products by traders.

The convention must now regulate the international trade of about 35,000 wild species of animals and plants between its 183 member states  – nine times the size of its original membership. This regulation works via a system of species classification and permit licensing. Wild species are categorised in Appendices I to III and a permitting system is instituted appropriate to the threat posed to those species by trade. Trade in Appendix II and III species is controlled, while trade in Appendix I species is essentially black-listed.

Nowak, drawing on information available from the CITES website, points out that approximately half the member nations, or parties, of the convention have not enacted laws for implementing the existing CITES system; 17 parties were designated as “priority” in this respect at a meeting earlier this year of the CITES Standing Committee, and 10 of these are in Africa, arguably the chief target of trade missions from around the world.

At its forthcoming Conference of the Parties (CoP17) to be held in Johannesburg, South Africa from late September to early October, Nowak says CITES has an important opportunity to assist its member states – particularly those “priority” countries – to harmonise urgently and possibly also modernise their legislation to fulfill their commitments as signatories to the convention.

These countries tend to have high biodiversity but are relatively less well resourced than those of consumer countries. They face difficulties carrying out accurate scientific findings for a huge range of species and are generally disadvantaged in controlling illegal trade.

One only has to compare the under-resourced customs officers in Mozambique with those in the US to understand that consumer countries need to do more to assist those countries with under-resourced finances and manpower. The CITES Secretariat is well placed to facilitate greater co-operation and address the imbalance.

While Nowak concedes that collaboration between the convention and a range of other intergovernmental bodies is already a CITES resolution and has been growing in momentum, “controlling illegal trade will require this collaboration to be scaled up and expanded while also being open to advice and innovation”.

Already, in documents submitted ahead of the CoP, South Africa is urging CITES to collaborate more closely with the global specialist on organised crime, the United Nations Office on Drugs and Crime, while the European Union and Senegal are recommending that all CITES parties ratify the UN Convention against Transnational Organised Crime and the UN Convention against Corruption, as some parties have not yet done so. Nowak also points out that while the convention has agreements with other conventions such as the Convention on the Conservation of Migratory Species of Wild Animals (CMS), to which nine African countries with important populations of migratory species are not yet party.

Along with recommending more stringent penalties for non-compliance, particularly for trade in commodities known to finance conflict, Nowak says the CITES Secretariat must encourage consensus among member parties and be more supportive of majority views. This, she says, would greatly improve outcomes in combating wildlife crime – but the hindrance is that some CITES parties refuse to follow the majority view and may even perceive collective efforts as an attack on their sovereignty.

For example, in an effort to reduce demand for ivory, 29 African countries have united in proposing a comprehensive ban on ivory trade and restrictions on live elephant exports. This total ban is advocated by 70% of African elephant range states, known as the African Elephant Coalition (AEC).

But three elephant range states – South Africa, Namibia and Zimbabwe – have opted to counter the AEC proposals by promoting the acceptance of a legal ivory trade through the formal establishment of an ivory trade mechanism. Most elephant range states and many other CITES signatories have openly voiced their opposition to further discussion of this mechanism which they view as a distraction to tackling the current elephant poaching crisis.

Elephants in Africa are already “split-listed” between Appendices I and II. This was done to allow sales of stockpiled ivory by several southern African countries while the rest of the continent retained its elephants on Appendix I (no trade). Such split-listing of species, says Nowak, can undermine or evade CITES trade bans.

Recent analyses of these legal one-off ivory sales which CITES sanctioned because of pressure from a minority few show that these sales did nothing to reduce black market activity. In fact, a third of Africa’s elephants have been wiped out in the last seven years.

Matters have come to a head in Honolulu, Hawaii. On Saturday, September 10, world government and NGO representatives voted at the International Union for Conservation of Nature (IUCN) World Conservation Congress in Hawaii, urging governments to close down their domestic ivory markets.

Domestic ivory sales in most countries are legal. Many experts believe that domestic ivory markets help fuel poaching by stimulating demand and allowing traffickers a cover for their illegal imports and exports.

In response, the IUCN, which has 1,300 members from more than 160 countries, voted in favour of closing domestic markets by an overwhelming majority of 91%.

Nowak believes that if the secretariat supported proposals representing the majority view – that is, the majority of countries on a continent, the majority of species range states, several economic regions – it could boost the convention’s role in combating illegal trade, which will require a concerted and collective effort.

By becoming more decisive and firmer, the secretariat may be able to arrest the drastic decline, not only of Africa’s elephants, but other species – pangolins, sharks and rays, African Grey parrots, rhinos, and cacti – facing the plague of the illegal wildlife trade. DM