ISS TODAY: East African Community must use its leverage in Burundi 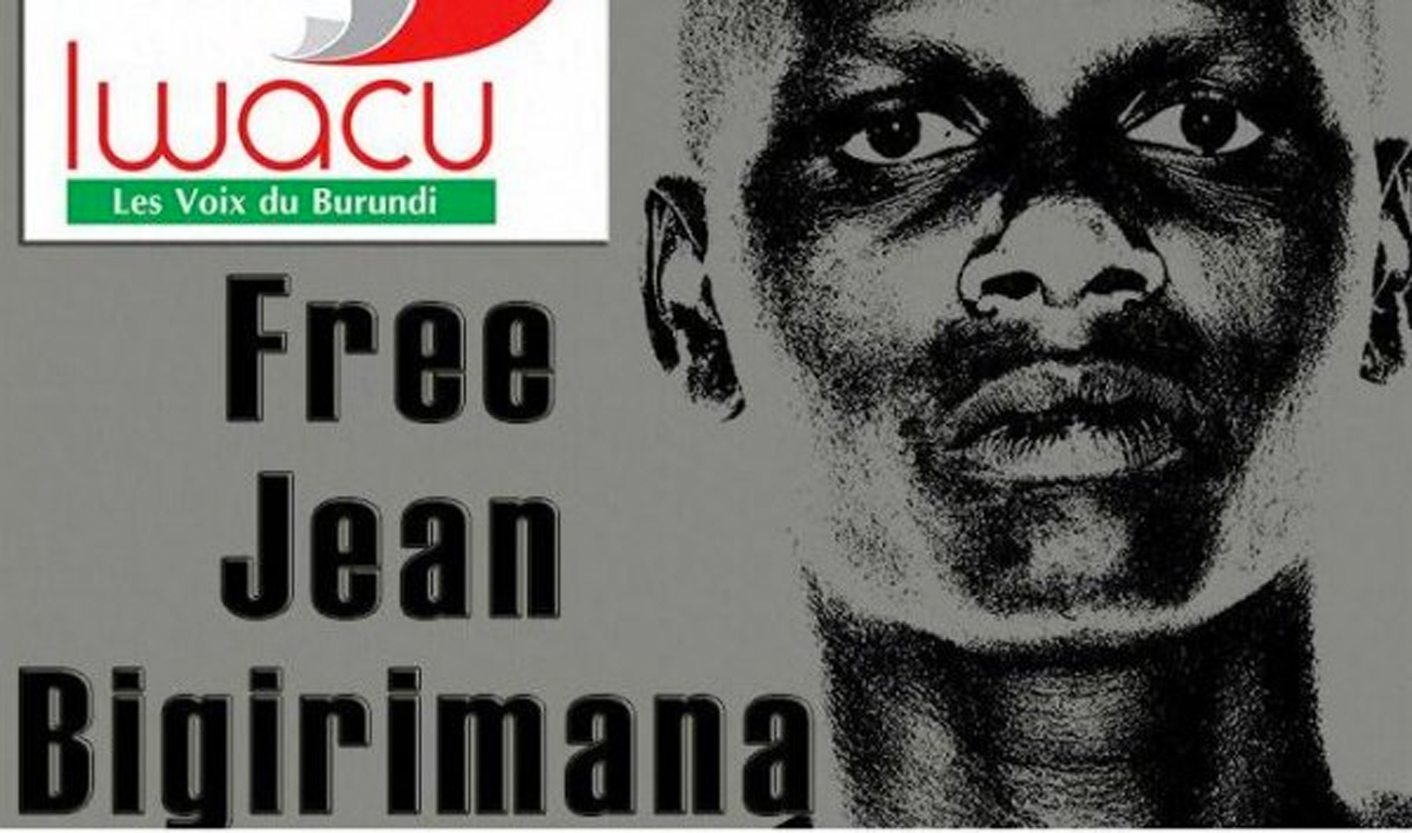 Today’s East African Community Summit is a new opportunity to revitalise the talks and make a significant difference in Burundi. By Stephanie Wolters for ISS TODAY.

Journalist Jean Bigirimana has been missing since 22 July. Two weeks after his disappearance, his colleagues at Iwacu – Burundi’s only independent newspaper – received news that a body had been found in the Mubarazi River outside Bujumbura.

Within 40 minutes, a team of Iwacu staff set out to investigate. Three days later they found a body, then a second. Neither turned out to be Jean. The authorities later buried the bodies, unable to identify them.

Jean is still missing. So are hundreds of other Burundians, mainly young men. Their families are unsure where to turn for information. Some are too scared to ask the authorities to investigate. Thousands more are detained, many of them illegally. Torture is common.

Eighteen months after the start of protests against a third term for President Pierre Nkurunziza, the public demonstrations have died down. Human rights violations, disappearances, killings by unidentified men, sporadic grenade attacks reportedly perpetrated by the government’s armed opposition, and harassment of government critics, have become the norm. In rural areas, the presence of the Imbonerakure – the ruling party’s youth militia, and a key agent of government repression – has spread a thick blanket of fear and intimidation.

There is no rule of law. This is Burundi’s new normal.

The acute spike in violence in South Sudan in July has grabbed the headlines, and preoccupied international bodies such as the United Nations and African Union. The now inevitable election delay in the Democratic Republic of Congo has diverted the focus of Great Lakes envoys attempting to stave off a wholesale crisis in Burundi’s much larger neighbour.

Inertia has set in, and the Burundian government probably couldn’t be happier. Over the last 18 months, it has made no concessions, rejecting all attempts to restore rule of law in a meaningful manner.

The AU’s efforts, bold at times, have come to nothing, and its engagement is on the back-burner. Relations between the AU and Burundi are not great either. The Burundian government boycotted the July AU summit in Kigali, accusing the organisation of failing to take seriously its allegations that Rwanda was backing anti-government armed groups.

The UN, with whom the Burundian government played nice after rejecting the AU’s efforts, finally managed in July to approve resolution 2303, authorising the deployment of 228 UN police to Burundi. Their mandate would be to monitor the security situation and assist the UN High Commissioner for Human Rights. The Burundian government has rejected the UN force.

The missing element in getting the Burundian government to accept any of these proposed deployments is leverage. The rejection by African heads of state represented on the AU Peace and Security Council of the council’s proposed deployment of a 5,000-strong force is a strong signal to the Nkurunziza government that AU member states will not take punitive action against it any time soon. Without the necessary muscle, the AU’s options are limited, and Nkurunziza knows this.

Likewise, the Burundian government knows that the UN Security Council is divided over Burundi, and that resolution 2303 was a compromise solution. Angola, China and Egypt do not support stronger action against Burundi, and abstained from the vote on resolution 2303.

This leaves the East African Community (EAC), which is holding the 17th Extraordinary Summit of EAC heads of state in Arusha, Tanzania today. One agenda item is former Tanzanian President Benjamin Mkapa’s report on the Inter-Burundian dialogue. The EAC appointed Mkapa to assist Ugandan President Yoweri Museveni with the facilitation in March, and since then he has managed to convene the Burundian parties twice – in May and in July. Both times, however, squabbles over who should have a seat around the table have scuppered the start of real talks.

The facilitation has allowed itself to be drawn into this labelling, inviting not the group  as a body, but rather individual party leaders in the hopes that this might get the government to the table. This has exposed it to accusations of a pro-government bias.

In July, the political opposition chose to overlook this and attended the talks. The government walked out, however, in protest against the presence of individuals it accuses of fomenting the May 2015 coup attempt against Nkurunziza. Mkapa, who was due to present a progress report and an agenda for the talks at the AU Summit in Kigali, was unable to do so.

The clock is ticking, not just because the human rights situation is so dire, but also because the stage-managed internal Burundian dialogue, which the government is running parallel to the EAC talks, is taking significant steps towards recommending the scrapping of term limits and the Arusha Accords. If these measures are endorsed by the country’s parliament, there is little recourse.

The EAC Summit presents a new opportunity to revitalise the talks, but if they are to maintain any credibility and start to redress the situation in Burundi, the next round will have to make concrete progress. A key element has to be that the government allow the facilitation to determine the parties around the table, and not walk out again.

This will only happen if the EAC makes it clear to Nkurunziza that his government faces tangible consequences should it refuse to engage constructively in the dialogue. Such consequences could include sanctions, or suspension from the EAC. The EAC should also ask Burundi to accept the full deployment of the 200 AU human rights and military observers, as well as the 228-strong UN police force.

The EAC has made considerable progress on economic integration, and the economies of the region are increasingly inter-linked and inter-dependent. Burundi has one of the weaker economies in the region and needs the EAC. This provides the EAC with the leverage that other bodies don’t have or are unable to muster.

So far the EAC has failed to take a strong lead on the Burundi crisis, but it still has the opportunity to make a significant difference. If it doesn’t, it will have squandered its significant leverage, and sullied its own treaty. DM

Stephanie Wolters is Head of the Peace and Security Research Programme, Institute for Security Studies.