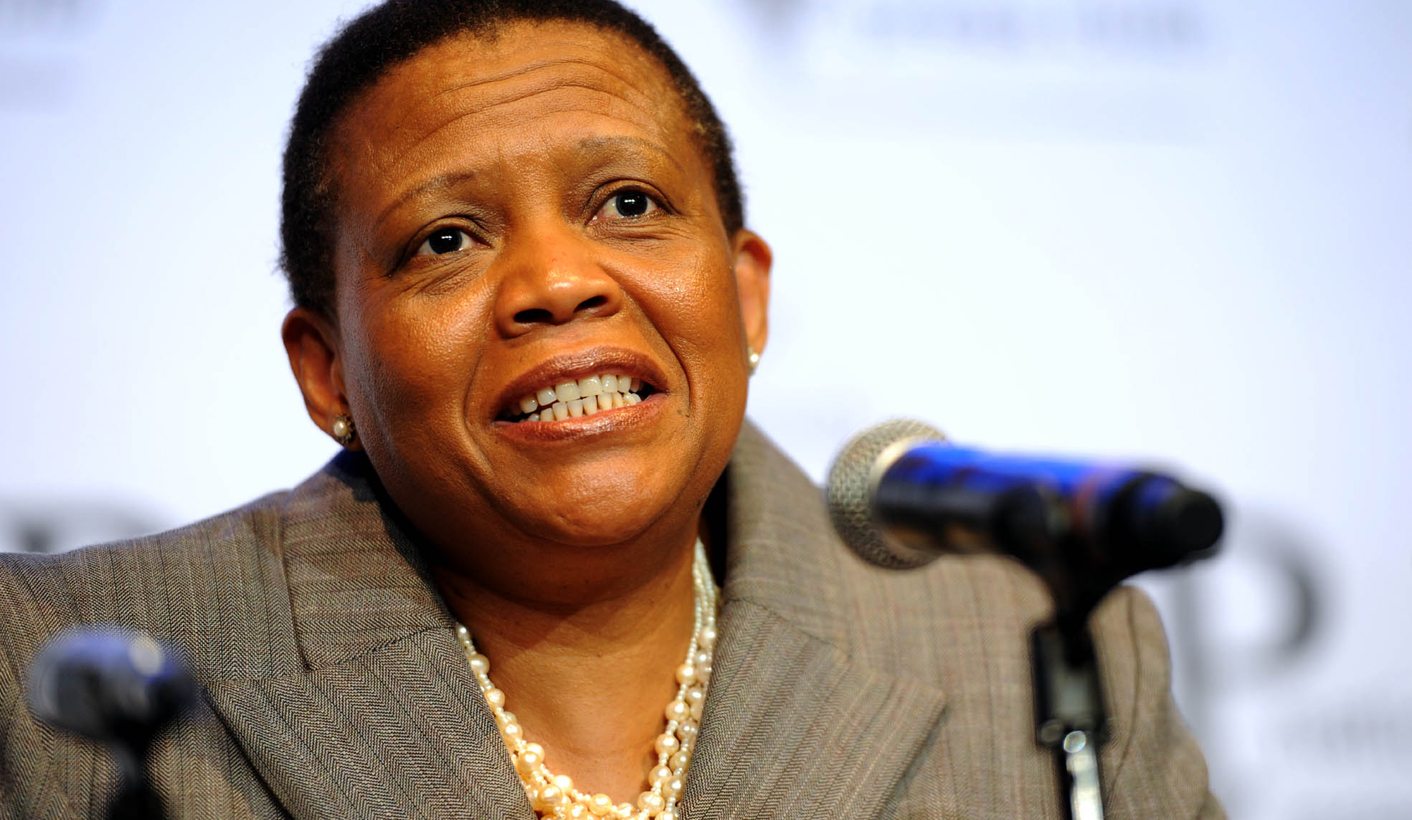 The National Assembly has voted in favour of former IEC chairperson Pansy Tlakula as chair of the newly-formed information regulator, despite fierce objection from opposition parties. By Thulani Gqirana for News24.

The matter was first put to a vote in May, but had to be postponed as there were too many empty seats in the National Assembly to secure a majority.

On Wednesday, the African National Congress and the United Democratic Movement were the only parties in favour of her appointment, while the Democratic Alliance, the Economic Freedom Fighters and Inkatha Freedom Party were fiercely against it.

The justice committee had recommended Johannes Weapond and Lebogang Stroom to serve full-time on the information regulator board, and Sizwe Snail and Tana Pistorius on a part time basis.

Two hundred and twenty six MPs voted in favour of the appointment, while 111 voted against. None abstained.

‘Not to be trusted’

The EFF’s Veronica Mente said it would be wrong for her to be given the job.

She said if an official or a leader were found guilty of misconduct, they should be forced to take at least five years of rehabilitation before they could serve in government.

“It is too early for her to serve on any big responsibility after embarrassing the country during her term of office in IEC,” she said.

She could not be trusted, she said.

IFP MP Mkhuleko Hlengwa said it would be condoning misbehaviour to appoint her.

“This house needs to champion discipline amongst all people in the country, regardless of who they are,” he said.

They could not support her candidacy, he said.

“We need to arrive at a point where we stand firm and say no to these misdemeanours. We cannot be seen to be condoning them, because we are going to open the floodgates.”

‘Give her a second chance’

The UDM’s Nqabayomzi Kwankwa, however, called for Tlakula to be forgiven.

They had forgiven people who had done much worse in this country, he said.

“Yes she made a mistake, give her a second chance to redeem herself,” he said.

The EFF’s Floyd Shivambu said the other recommended members were now collateral as they had only objected to one candidate.

Tlakula resigned from the IEC in 2014 following allegations of compromised integrity. Before the elections on May 7 2014, several political parties took Tlakula to court, claiming her integrity had been compromised.

This followed an investigation by Public Protector Thuli Madonsela into procurement of the IEC’s Riverside Office Park building in Centurion, Pretoria.

Treasury had found the process was neither fair, transparent, nor cost-effective. It found Tlakula did not give guidance or formally inform various individuals of what was expected of them in the process. DM

Photo: Electoral Commission CEO Pansy Tlakula speaks at a news conference at the Results Operations Centre in Pretoria, Monday, 16 May 2011 on the IEC’s readiness for the local government elections. Picture: Werner Beukes/SAPA