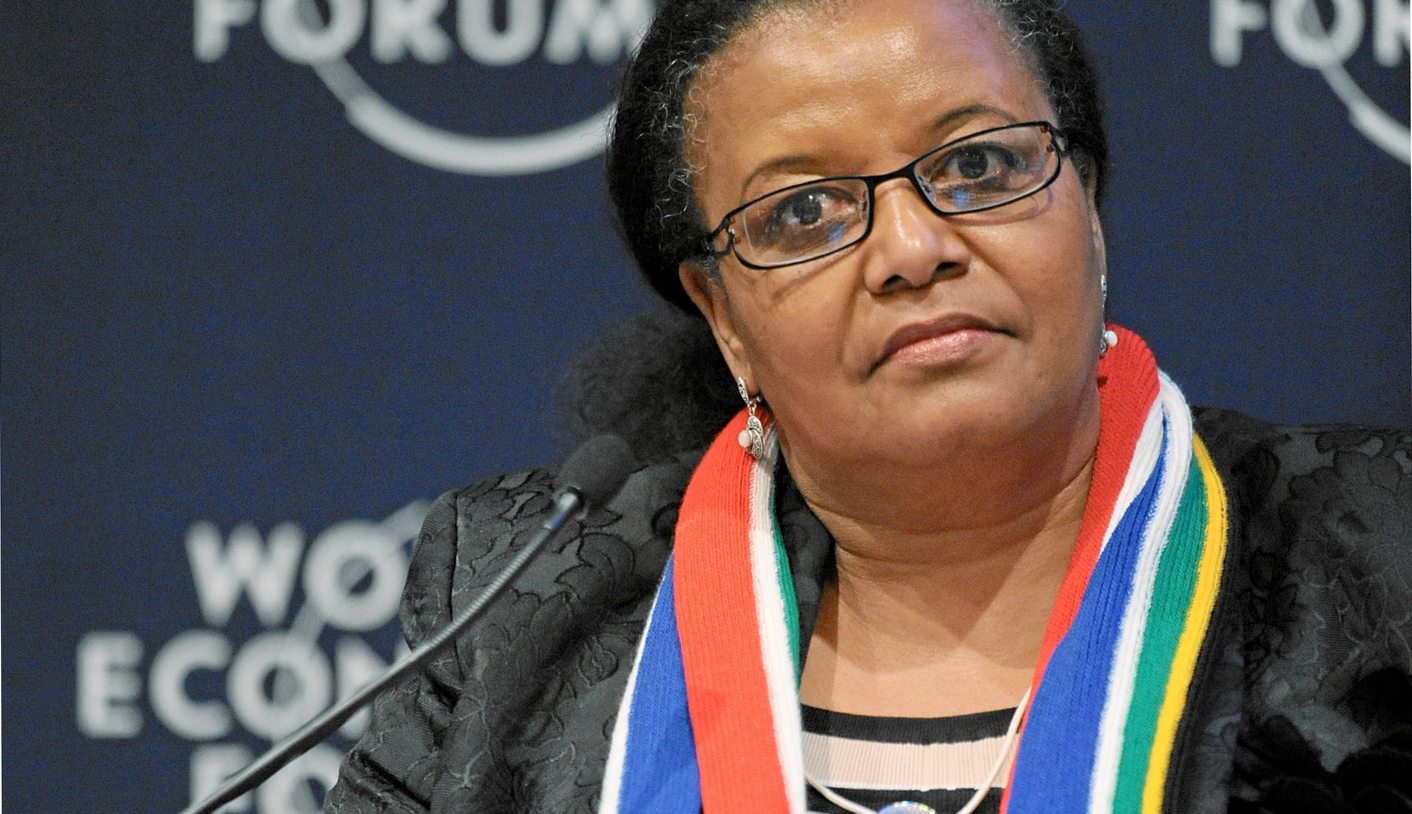 Raymond Suttner’s article, “Will removing Zuma solve all our problems?” (Daily Maverick, 8 August 2016), was political point scoring at the expense of facts. It is unfortunate that these days all Suttner, an academic, writes about is President Jacob Zuma, as is his clear campaign against the president and the ANC government, flogging his recycled wares to different publishing houses. By EDNA MOLEWA.

At a time for instance when this administration, led by President Zuma, has allocated R12-billion in funding for support needy students through NSFAS, Suttner, an academic with a vested interest in the issue, is far more interested in driving a negative narrative around government.

His “moral conscience” is also newly found. Where was this critical voice of his when he served as a Member of Parliament under the previous administration – when millions of South Africans were dying of HIV/Aids because they weren’t offered the necessary treatment?

Attempting to drag my name into his sorry narrative is regrettable; in particular actions undertaken as Minister of Water Affairs in Carolina in the Gert Sibande District Municipality in 2012.

His account is ill informed. Either he did not read the publicly available documentation, or he was attempting to wilfully mislead the readers of the Daily Maverick.

Suttner writes that “the then Minister of Water Affairs, Edna Molewa, said the water was fit to drink”.

It was most certainly fit to drink. Results conducted by three laboratories, taken from water samples at five points in Carolina, found that the final PH and levels of aluminium, iron, manganese and sulphates in the Carolina water were within the set health limits. The initial pH levels were found to have been overcorrected from acidic to alkaline levels; however, this was swiftly corrected. The health of consumers was not at any point compromised.

Despite these results undertaken with the supervision of the department’s highly competent technical unit, Suttner adds: “the tests were challenged and the water was not clean”.

I challenge him to produce documentary evidence to support his claim.

Suttner accuses me of “contemptuous conduct” in my reaction to a call from the Democratic Alliance to drink the Carolina water to “prove” it was fit for human consumption.

He should be reminded that neither I nor any elected public official in this administration is answerable to the DA, but to the electorate – and in this particular instance, to the people of Carolina.

I stand by the fact that I responded appropriately and timeously to the needs of the people of Carolina at the time, and also worked with them in clearing the contaminated water caused by various forms of industrial development.

Whatever his opinion is of this government, one would expect that his arguments be based on facts, not Chinese whispers and DA press releases. DM