Gimme Shelter: The system is failing abused women who are desperate for safety 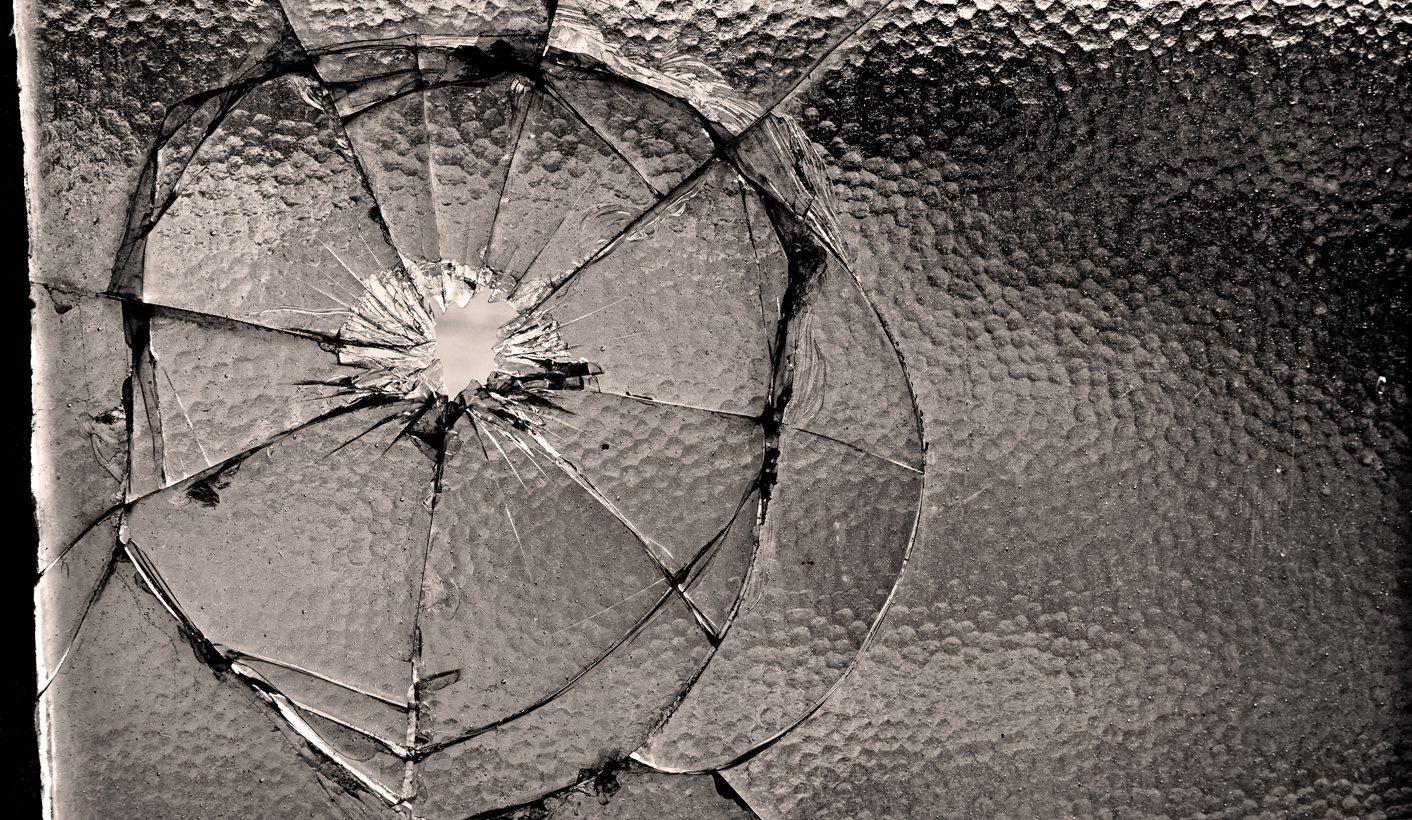 A huge shortage of shelters for victims of domestic violence means that many women stay in life threatening relationships. HEALTH-E’S Amy Green reports.

If Beauty’s husband hadn’t hit her 17-year-old daughter in the mouth and kicked her in the chest the same day he knocked Beauty out cold, there is a chance she may still be with him. She may still be living under the same roof as him, her two older daughters with a previous partner, and her two youngest girls who call him Dad.

He usually left the children alone. But this changed on February 6 this year. It had only been a few months since he lost his job as a motor mechanic.

“And after that he got worse. He was obsessed that I was cheating on him. Anyone I spoke to, even it was a woman, even if it was his own brothers – he would accuse me,” said Beauty, a safety, health and environment coach with a parastatal.

“He would invite people to the house and if I didn’t give them food, I was bad. If I did give them food I was ‘jolling’ with them. So at some point I didn’t know what to do any more. Everything would be wrong.”

His paranoia escalated to the point that he banned Beauty from having a cellphone because he said she would use it to “cheat with men on WhatsApp”.

On that day in February, however, he had discovered that she had been using two cellphones and became so violent that he put Beauty in a coma and attacked her daughter after the girl pleaded with him to stop beating her mother. Beauty was in hospital for almost two weeks and when a social worker approached her before being discharged, she agreed to relocate to a shelter for domestic violence survivors with her children.

“It was an eye-opener,” she said, sitting in a church close to the shelter in the south of Johannesburg. “For the first time, I realised I really could survive without him.”

Even though she had found temporary safety from her brutal partner, she was forced to take part in a different battle: to get a protection order.

According to Nadine Mason, head social worker at Hanna House, the shelter Beauty called home for over three months, abused women are usually referred to them through hospitals or police stations and are almost immediately encouraged to apply for a protection order against the perpetrator.

“Initially the main aim is to secure the woman and her children, if she has any, and then we start developing a safety plan – part of which is looking at applying for a protection order,” she said.

“Many shelters actually don’t accept women without a protection order, which can be a problem because, without education and assistance, they can become stumped in the system,” said Mason.

The process is relatively simple on paper: women need to fill in the necessary documentation, file it in court and wait for the presiding magistrate to grant an interim protection order – or not.

“If given, that order is valid from the time she leaves the court, and then we would go straight to the nearest police station – and they have the responsibility of serving the order to the perpetrator,” said Mason.

But the police often ask women to accompany them to identify the perpetrator, according to Delisile Dube, a social worker who runs the Victim Empowerment Programme for Amcare – a nonprofit started by the Methodist Church. She said this forces a woman to experience secondary trauma and is only usually rectified when a social worker steps in.

It is the police’s responsibility to get the order back to court within the stipulated time frame – which does not always happen.

Claudia Lopes, from the Heinrich Boll Foundation, said many women struggle with uneducated police officials and the court system. The foundation is advocating for the government to ensure that survivors of domestic violence have access to shelters, and Lopes has been travelling the country, visiting different ones.

“Court action can be time consuming, taking between two and six hours in court, and it doesn’t necessarily happen on the same day – a woman might have to come over and over again, which has cost implications,” said Lopes.

She said that in a third of cases women are filling out official forms unassisted because “clerks don’t always fill their mandates”.

Beauty had to return to court six times, but because of another common problem – her husband fought the order, accusing her of injuring herself, and the presiding magistrate seemed to believe him. He claimed her daughter’s injuries were self-inflicted too. She said he had family connections within the court, which may have stalled her case.

According to Mason, most magistrates have enough sensitivity and experience to see “where the truth begins and ends” but for many women, including Beauty, this stage is another stumbling block they have to navigate in the criminal justice system.

It was only when, with the assistance of a social worker, her private doctor wrote a statement accompanying her medical records to affirm her injuries could not have been self-inflicted, that she was finally granted the order.

“How is that fair?” she asked. “Imagine I was using public health. They were going to say there was nothing they could do and I would not have got a protection order at all.”

Addressing survivors at a shelter on the West Rand recently, Justice Minister Michael Masutha said it was for this and other reasons that government had “resuscitated the notion of specialised sexual offences courts”.

“We want to leave very little to chance in the handling of a sexual offence through the courts in order to maximise the current low conviction rates, which might prevent some survivors from coming forward – feeling the system is alienating,” said Masutha.

According to advocacy organisation Rape Crisis Trust, there are currently only 43 of these courts operational in the country which is far too few to serve the annual 53,000 reported survivors of rape. Court officials in these facilities are trained to handle these cases and provide for the special requirements including witness privacy.

“We need to fix the problems women experience in the criminal justice system and central to that must be ensuring that the victims of violent crime, who in our view are currently lingering on the periphery, in the shadows, are brought back to the centre – where they belong,” said Masutha.

Although she now rents a flat with her four children and is “feeling stronger, happier, more independent”, Beauty still fears for all of their lives.

“Now and then he used to tell me he was going to kill my kids and then he’ll see how I’m going to enjoy my life. Since I left I haven’t heard a word, so that silence makes me scared. So that’s my worry – and I’m glad I have the protection order but although that piece of paper might get him in trouble after that, I don’t see how it will prevent him, because now he has nothing to lose.” DM