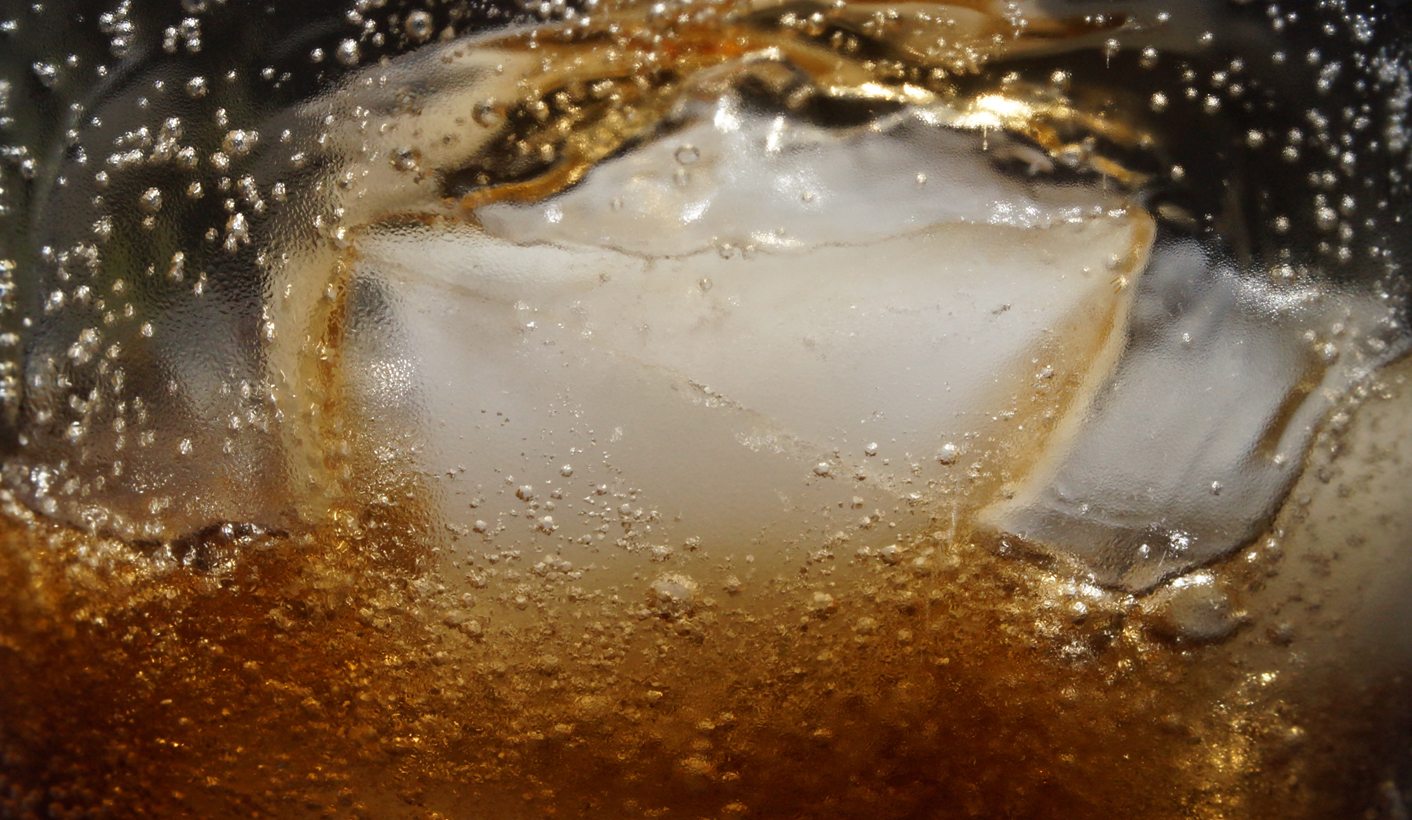 The beverage industry was in full force in Sandton this week, fuming about government’s proposed tax on sugary drinks. But government is standing firm, saying it has a duty to protect people’s health. HEALTH-E’s Gill Gifford was there.

Big business and sugary drink addicts are fast gearing up for a fight against the Treasury’s proposed tax on sugar-sweetened beverages, set to come into effect next year, and the beverage industry clearly has a large budget to oppose the tax.

Last Monday’s deadline for public comment on Treasury’s policy paper on the matter served as the shrill bell heralding the start of round one. The fight is likely to be fiercely contested as Treasury and the Health Department square up against the peddlers of sugar-laden beverages.

Those behind the tax are arguing that it is a cost-effective tactic to drive down the country’s skyrocketing sugar consumption, and will encourage people to make healthier choices.

According to experts, the tax – which will hit all sugar-sweetened beverages (SSBs), including fizzy drinks, fruit juices, cordials, energy drinks, flavoured milk, drinking yoghurt and iced teas – is aimed at saving South Africans billions of rand in health-related costs, and reducing the number of obese people by 250,000 within three years.

Obesity is associated with diseases including type 2 diabetes, heart attacks, stroke, hypertension, joint pain and certain cancers. All come with a hefty cost to the healthcare system – and it is mainly government that picks up the bill although ordinary people suffer the consequences.

Our diabetes rate alone has doubled in rural South Africa in a decade which, untreated, can result in blindness and limb amputations. Sugary drinks also cause huge dental problems, yet South Africa is desperately short of dentists.

But industry has come out pumped – flexing their muscles, shouting that sugar drinks have been unfairly demonised, and that the SSB tax would lead to thousands of job losses. The various numbers thrown about range from 60,000 to 72,000 jobs “up and down the value chain”, along with claims that about 10,000 small businesses will be destroyed.

According to industry body the Beverage Association of South Africa, or BevSA, the “discriminatory tax” would hit poor people the hardest.

The anticipated job losses, they say, will come from small sugar growers though to spaza shop owners who derive much of their income from sales of soft drinks.

These calculations, BevSA says, were worked out for them by “Oxford Economics”. Requests by Health-e for access to either the research company or the research have failed.

Health Minister Dr Aaron Motsoeledi has already challenged the job loss claims, describing them as the expected threats of “economic hitmen” – tactics his department had encountered when they introduced legislation aimed at cracking down on smokers. In that case big business had also threatened massive job losses.

“In fact, they even said the GDP would be reduced and that the economy would collapse,” Motsoaledi told PowerFM in a broadcast interview.

“There is nothing new in people making mega bucks trying to defend themselves and threatening that we are going to lose jobs… they always threaten job losses among the poor, meaning these are economic hitmen who, to protect their own mega-profits, use the poor to assassinate themselves. It is quite tragic,” Motsoaledi said.

He explained that sugary drinks, although not the only products containing high amounts of sugar, were being targeted as they had been deemed the “most problematic” internationally because they contained no nutritional value whatsoever, and other countries were doing the same.

Last week, BevSA held a press conference to present the arguments they have against the SSB tax, and which were submitted to Treasury. They hired the Johannesburg Stock Exchange’s atrium for the event, and handed out press releases, ring-bound copies of their Powerpoint presentation and the full argument laid out in a 20-page full colour glossy publication.

BevSA argues that there are other contributors to SA’s obesity problem, including vegetable oils, poultry, cereals, milk and eggs along with sugar and other foods. They claim that sugary drinks make up only 3% of the daily kilojoules consumed by South Africans – but again the evidence to support this is thin.

Commenting at the press conference, Brett Naidoo, CEO of Soft Beverages, stated: “Our beverages are 95% water, which is hydration anyway you look at it.”

But it is the 5% that is not water that is of concern to the proponents of the SSB tax. A quick viewing of Youtube videos (at least one of which has been viewed over 25.7-million times showing that when you boil the water out of cola, a gloopy black tar remains. There are also numerous other videos showing what happens if you eat these boiled remains – most of them marked with vomit alerts. So clearly, it’s this 5% discounted by the soft drink manufacturers that is far from healthy and needs to be addressed.

BevSA also argues that consumers, deterred from buying taxed sugary drinks by the higher price, may not necessarily be persuaded to reduce their calorie intake as they will possibly simply substitute their drinkable sugar hit by purchasing something else such as chips, chocolate or sweets instead.

But if consumers turn to alternative purchases, this means that spaza shops and small businesses would not fail. They would simply change their stock offerings. This counters BevSA’s own job losses argument.

The decreased cold drink sales would be balanced by increased sales of other products, leading to job losses in the sugary drinks industry being counteracted by job gains in others.

South Africa has the highest overweight and obesity rate in sub-Saharan Africa, with up to 70% of women and 40% of men being classified as overweight or obese according to the Lancet medical journal. In children, one in four girls and one in five boys between the ages of two and 14 are overweight.

The Department of Health has resolved to reduce the percentage of people who are overweight by 10% by 2020. According to Priceless-SA (Priority Cost Effective Lessons for Systems Strengthening South Africa) at the University of the Witwatersrand’s School of Public Health, moderate obesity is associated with an 11% increase in healthcare costs, while severe obesity is associated with a 23% increase.

It is clearly an issue that needs to be tackled. And so the government is preparing to tackle the nation’s fat by first targeting the empty calories contained in sugary drinks with a tax that will see their costs rise about about 20%.

There is no doubt that the fight is going ahead. As was seen when government brought in measures to combat smoking and alcohol use and abuse, the industry will push back hard and pull no punches. DM