Between the Lines: China to Mugabe – Submit or Collapse! 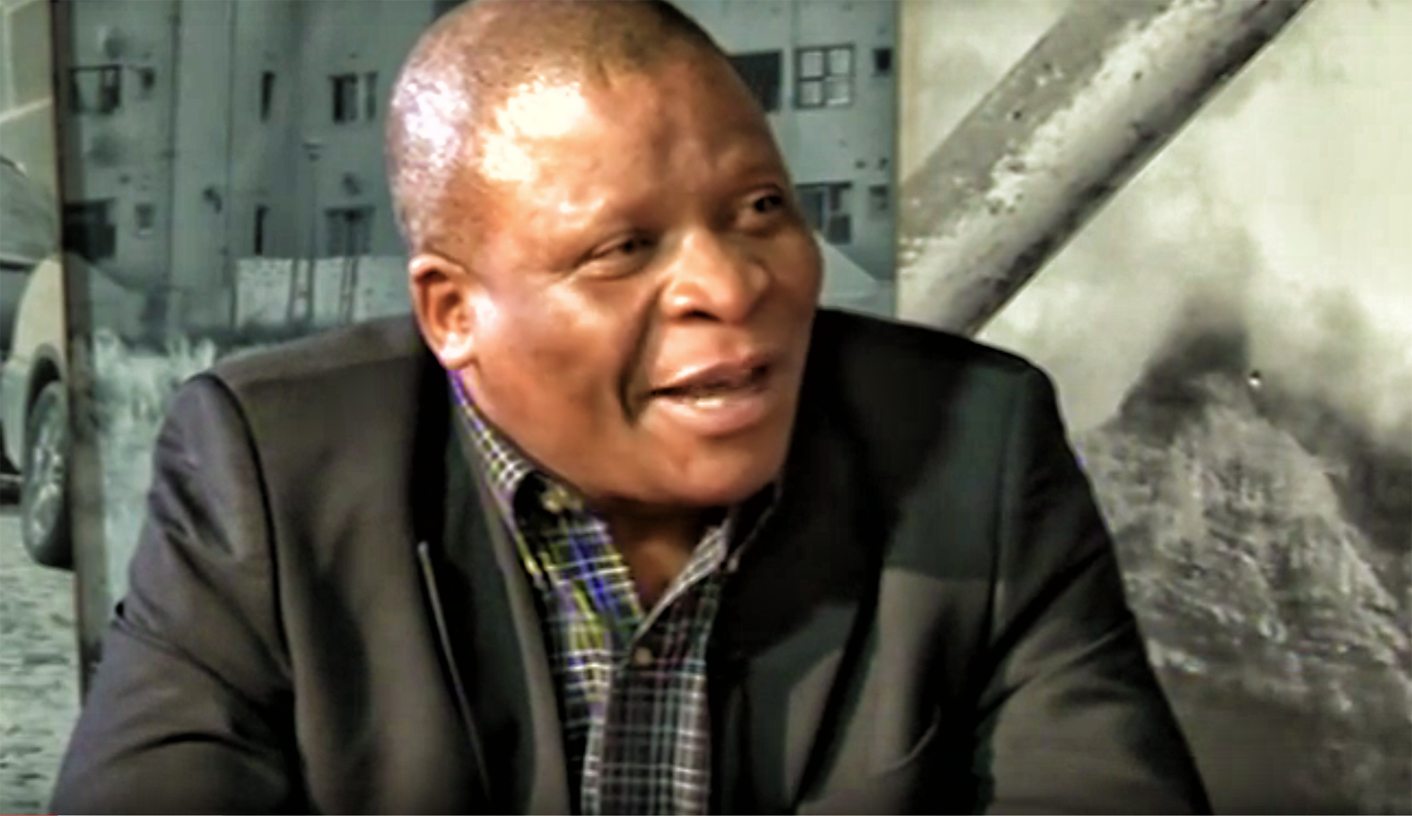 As a bankrupt Zimbabwe faces a new opposition political uprising, China has stuck to a set of political conditions before providing more funds – conditions that look a lot like the ones laid down by Western governments. UCT Professor Mills Soko told CTV’s BETWEEN THE LINES with JOHN MATISONN that China is refusing to bail out President Robert Mugabe until his succession is clarified.

Mugabe can’t pay his public servants and his soldiers. It’s a replay of Zimbabwe’s collapse several times in the last 16 years. But this time his back doors – China and South Africa – are both closed. Mugabe owes China $1.5-billion and has defaulted on several repayments. Chinese President Xi Jinping has a different view from his predecessors, according to Soko. He wants to be paid, and he wants a path forward that is sustainable.

Watch: Between the Lines – Mills Soko

South African Finance Minister Pravin Gordhan is also not granting relief funds as his predecessor Trevor Manuel did under President Thabo Mbeki, according to other sources familiar with Gordhan’s thinking.

“It’s a repudiation of Zimbabwe’s Look East policy,” according to Soko. Xi will not provide money without reform. China has the same fears for Zimbabwe and other trading partners that it has inside China – instability. Washington and Western institutions are refusing to budge either, because Mugabe owes the West a similar amount.

Mugabe is desperate. Beijing wants the succession sorted out, it wants the ruling Zanu-PF “renewed” and revitalised, it wants corrupt state-owned enterprises cleaned up, and domestic reforms, including trimming the public servants’ salary budget, which consumes 80% of the national budget, according to Soko. That proportion going to salaries makes service delivery and infrastructure maintenance impossible.

These conditions are not identical to traditional demands from Washington and London, but they are similar enough that Mugabe is now trapped. Zimbabwe no longer has sovereign control over its economy. After converting to the American dollar in the wake of the currency collapse, Harare is tied to the ever-strengthening currency of the strongest nation in the world, whose economic conditions could not be more different. Zimbabwe is no longer sovereign. It controls less and less of its fate.

Evolving China policy is changing relationships with South Africa as well, where President Jacob Zuma has moved ever closer, sending his Cabinet and officials at even lower levels of government to China for political training. DM

John Matisonn is the author of GOD, SPIES AND LIES, Finding South Africa’s future through its past, and host of CTV’s BETWEEN THE LINES.