Op-Ed: Fair play and regulation – the experience of C...

Op-Ed: Fair play and regulation – the experience of Caster Semenya 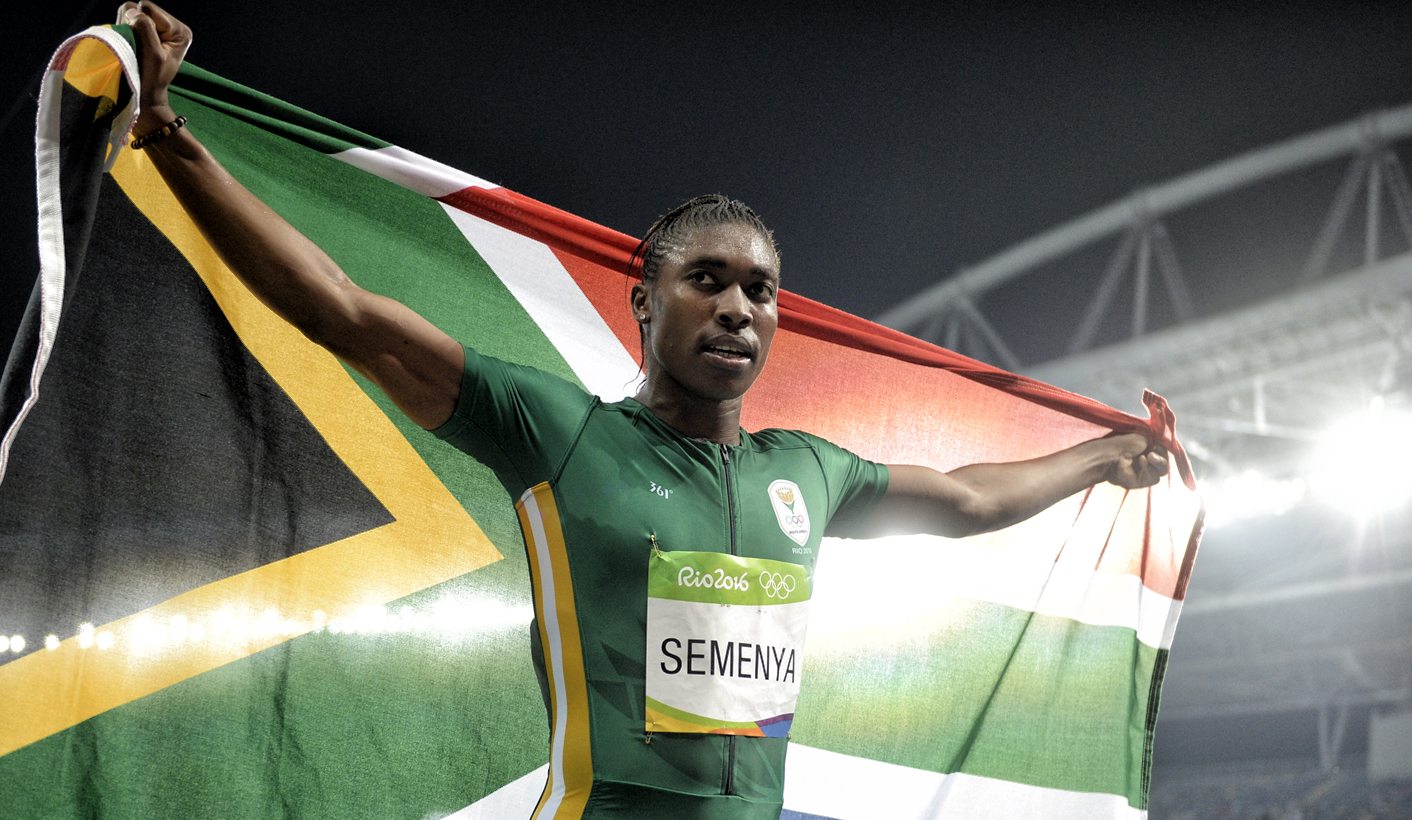 The doubts and suspicions that the IAAF test on Caster Semenya created did not end with the 2009 press release or the changes to the gender verification testing. From a legal perspective, the change in the regulations could prove that Semenya ‘passed’ the test; but from a social perspective, Caster Semenya’s personhood has been put into question. By VALERIA VAZQUEZ GUEVARA.

South African Olympic gold medalist, Caster Semenya, is being dragged again into the debate on whether she should or should not compete in international running championships after winning the women’s 800-meter race at the 2016 Rio Olympics. The so-called ‘controversy’ is over her naturally high levels of testosterone, which some consider breaches ‘fair play’ as it potentially gives Semenya an advantage over her fellow female athletes.

In 2009, the International Association of Athletics Federation (IAAF) requested Semenya to undergo a gender verification test. Almost a year later, in 2010, the IAAF announced the results of the gender verification test in a brief press release titled “Caster Semenya may compete”. The IAAF ended the statement by remarking that the organisation would issue “no further comment on the matter.” But “the matter”—as the IAAF called the questions over Caster Semenya’s personhood—continued to grow, and at the Rio Olympics it proved to be more alive than ever. On top of the pressure elite athletes face when competing, Caster Semenya has had to deal with this “matter”, which has involved not only judgments being made over her body and human dignity, but also being questioned by fellow running athletes about her ‘condition’ .

After Caster Semenya’s experience in 2009, changes were made to the ‘gender verification testing’ rules, set out in the Hyperandrogenism Regulations, following a successful challenge to them by Indian Olympic athlete Dutee Chand. However, the doubts and suspicions that the IAAF test created did not end with the 2009 press release or the changes to the gender verification testing. From a legal perspective, the change in the regulations could prove that Semenya ‘passed’ the test; but from a social perspective, Caster Semenya’s personhood has been put into question. As Senior Research Fellow at the Australian National University, Kathryn Henne, observes regarding gender verification testing and the Hyperandrogenism Regulations, “Science alone did not determine who potentially had an advantage; rather, subjective assessments influenced who was deemed suspicious.”

Critics of Caster Semenya do not hesitate to question her personhood, but they fail to question the entity that created the legal, political and social spaces where human dignity is breached. The problem is not Semenya but the regulatory regime that subjected her to an arbitrary test for ‘gender verification’ aimed at determining whether she is ‘female enough’ to compete as a woman in international competitions. The analysis of those who have criticised Semenya’s performance and participation take for granted that the regulation and the IAAF are neutral and guided by the sportive and ethical principle of ‘fair play’. Did the process under which Semenya—her identity, body, and human dignity—was put through, resemble the sportive principle of fair play?

The International Fair Play Committee defines ‘fair play’ in terms of “[f]air competition, respect, friendship, team spirit, equality, sport without doping, respect for written and unwritten rules such as integrity, solidarity, tolerance, care, excellence and joy”. These, the Committee writes, “are the building blocks of fair play that can be experienced and learnt both on and off the field.” Fair play is not merely how athletes relate to each other, and how audiences react to athletes. Fair play is also how sport operates in general—how sports organisations set the regulatory framework for sport.

We have to question the foundations of international sports regulation and regulatory bodies. The experience of Caster Semenya at the Olympics is not one about categories, that is, about whether Semenya can or cannot compete as woman. Semenya’s experience reflects the superficiality and power of international sports regulation. It reflects how the well-known sportive concept of ‘fair play’ has been used to create unequal treatment among athletes and introduce gendered and segregating regulation.

In the International Olympic Committees’ (IOC) new global promotional campaign, titled Together we can change the world, the message is that “[s]port always builds bridges, it never erects walls (…) By coming together in unity to celebrate the rich diversity of our shared humanity (…) Together, we can change the world.” The experience of Caster Semenya is challenging and testing the commitment of the IOC, international sports regulation and regulatory bodies to make that change real. By transforming the regulatory framework for sport—rather than seeking to transform women to fit sexually-constructed categories—athletes, supporters and sports organisations can change the world in a meaningful, inclusive and constructive way. DM