Analysis: Violence is only the tip of the Islamic State iceberg 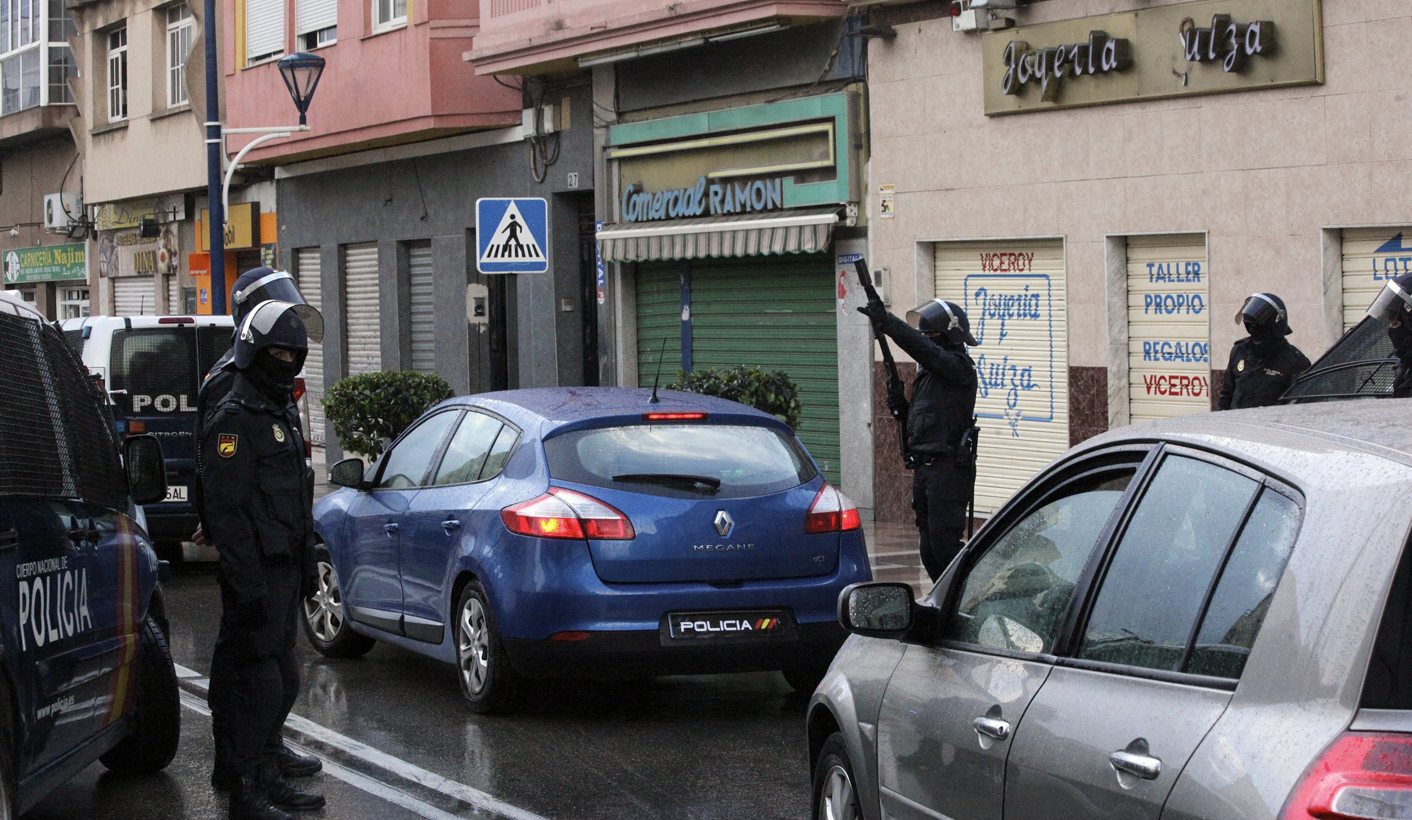 Over the past few years, the Islamic State has become synonymous with violence, brutality and spectacular terrorist attacks. But to focus only on its violent side paints a one-dimensional, misleading picture. To combat Islamic State, a more nuanced understanding is required. By JASMINE OPPERMAN.

The hybrid nature of the Islamic State has to be reflected in any attempt to assess a more accurate description, in which the Islamic State as a government in a totalitarian state, an insurgency movement and an exclusive religious cult-like movement continuously seeking followers is acknowledged.

The Islamic State is much more than violence, a notion so often under-emphasised. The violence – the beheadings, the suicide bombers, the rampaging gunmen – are just the tip of the Islamic State iceberg.

Why does this matter? Because if we are to effectively counter the Islamic State’s threat, we have to really understand it. This is especially true in Africa, where the Islamic State is intent on expanding its presence. This expansion becomes more important as the group comes under increased pressure in Iraq and Syria.

A proposed model for viewing the Islamic State in Africa

To better understand how the Islamic State operates, particularly as it tries to grow its presence in Africa, the following model provides a more comprehensive picture. The model presents the Islamic State’s evolvement in a specific region or state on a continuum that moves within specific frames:

Radicalisation: The process during which a person is exposed to Islamic State propaganda, developing a keen interest followed by a phase of ideological conversion in which the individual support the Islamic State extremists Salafist interpretation of Islam, defines the Islamic State strategy of recruitment.

Supply Lines: In order for a radicalised individual to take action they need economic support. Travel expenses, obtaining weapons, paying for their on-line access or cell phones, even just eating – the individual has to have some physical support to live. The more radical one becomes the less likely traditional sources of support can be used (i.e. a job or familial support). In some cases, in order to live and act according to Islamic State ideology, the black market trade becomes necessary.

Recruitment cells: A fervent IS supporter begins to engage the process of radicalisation of family members, friends, neighbours or community members, thus growing the cell from within. Clusters of supporters appear in the same location not because the Islamic State thought that was a good place to start recruiting; rather, packs form like the bad apple affecting the bunch they are packed with. A good example of cells allowed to entrench is Sint-Jans-Molenbeek in the Brussels-Capital region.

Operational Cells: Once a network has organised, recruitment evolves and involves into a direct violent confrontation mode, crossing the threshold between the nonviolent and violent sides of the Islamic state. Organised cells plan attacks, obtain weapons, and ultimately, if left unfettered, an attack is executed. In addition, these cells often provide supply lines and support to other cells or individuals interested in engaging in attacks.

Organised Attacks: An organised attack is directly planned, financed, and ordered by Islamic State leaders in the Caliphate. Attackers can either train on the battlefields of IS-held territories or can come from entrenched, established cells embedded in a region. Organised attacks are of professional quality and show much higher fatalities upon execution. Examples of organised attacks include Paris 2015 and Brussels 2016.

Islamic State-controlled territory: Islamic State officially names areas under its control and parcels them out into provinces called Wilayats. The amount of control Islamic State has over certain Wilayats varies from absolute to loose. For example, in areas of Iraq and Syria, Islamic State control is total. The Yemeni Wilayats, however, are merely locations where groups have pledged allegiance to the Islamic State, enabling a token level of control.

By no means is this model implying that the Islamic State actions are always following a continuum of logic or evolving steps, but rather it provides a lens for a more holistic perspective that should inform counterterrorism agencies.

The model speaks to both the nonviolent as well as the group’s violent side. The nonviolent elements are vital when it comes to early detection of the Islamic State’s presence.

The Islamic State as a terror group

If the Islamic State footprint is assessed against violent attacks only, the footprint presents a concentric cycle confined to specific states in North Africa, West and East Africa:

The Islamic State’s presence then seems obviously linked to areas where Wilayats have been declared as well as shifting of allegiances by groups with a long-standing presence in the areas, for example, Boko Haram in Nigeria, al-Shabaab in Somalia and Ansar Jerusalem in Egypt (Sinai). In these areas, the Islamic State relies on propaganda material of insurgency movements in ascendance and a sustained presence.

The Islamic State footprint is thus known and geographically confined and counterterrorism operations are directed by a military campaign aimed at removing the group as a violent threat.

The Islamic State’s nonviolent side

But if you look at the Islamic State’s nonviolent presence as well, its footprint is markedly bigger.

Here the Islamic State’s presence is not reliant on weak governance, ineffective border control or areas of instability. The group’s propaganda voice seeks homes via social networks, where interest and support can be gained. Establishing cells with a probable evolvement into operational cells will be determined by the intent to execute attacks, but is not a given. A mere footprint of support means the Islamic State presence is established and can be called upon either to facilitate supply lines or support underground cell networks in other parts of the world.

A case in point is South Africa: in eight deradicalisation programmes, there was no mention of resentment against government as reason for wanting to join the Islamic State, hence a call to attacks against government institutions or security forces seems highly unlikely. However, that does not mean the Islamic State threat is absent. Islamic State presence even in its initial phases contains a threat concern, namely that of inspired attacks, where individuals or cells could plan/execute attacks without any direct contact or instructions from the Caliphate. However, this is not the only threat. The splintering of the Islamic State presence will always contain a purpose of action, such as already mentioned: increased support, providing supply lines, acting as safe havens and creating opportunities for training.

To focus only on the Islamic State’s violent side would be to make a strategic error. Unless we combat its attempts to expand in a nonviolent manner, we will miss the chance to contain it. DM

Photo: Spanish policemen guard the surroundings of the residence of a man who was arrested as part of an operation against jihadist terrorism in Ceuta, Spanish enclave in northern Africa, 07 February 2016. EPA/REDUAN