Letter to the Editor: ‘Keep calm and eat meat’, by Ivo Vegter 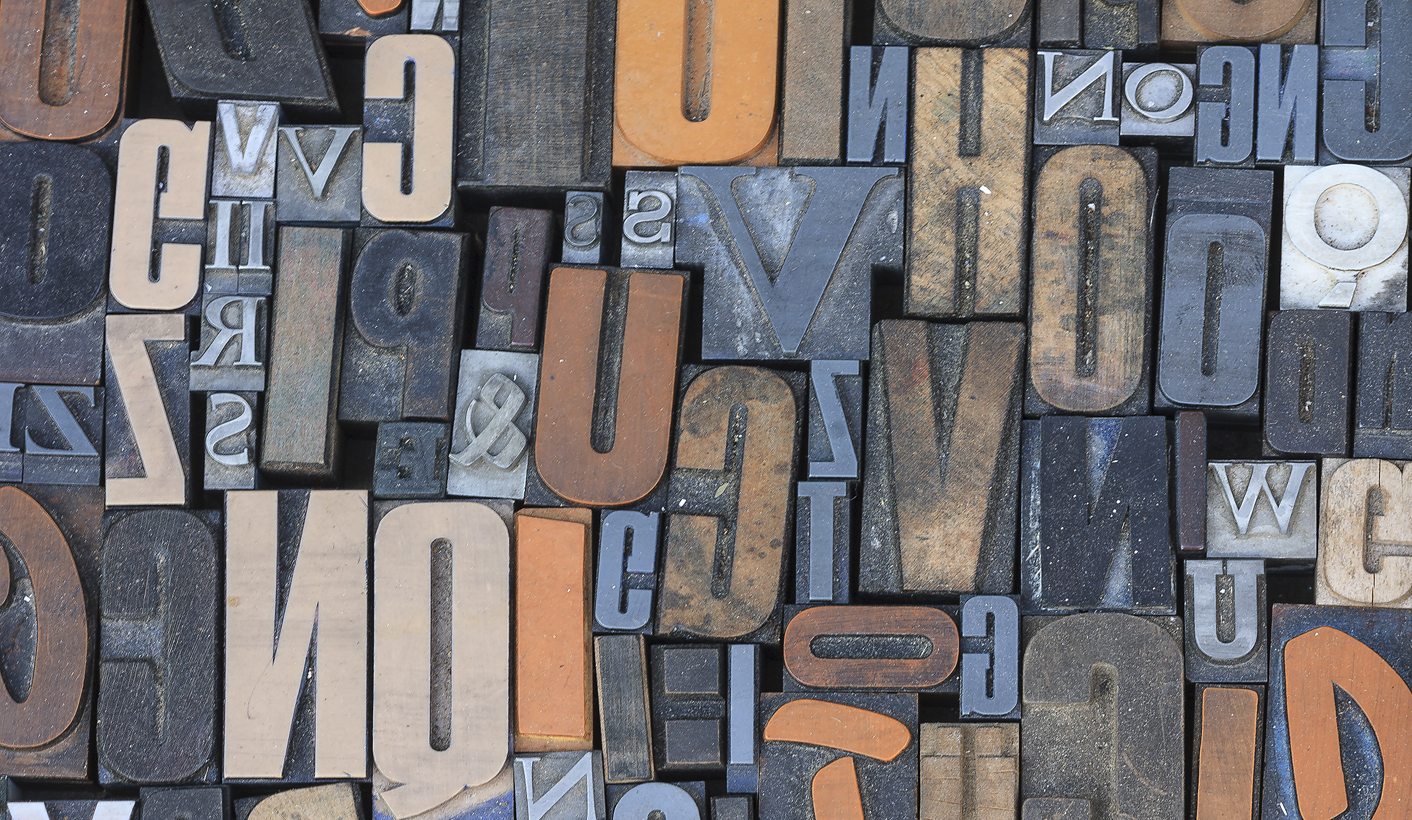 ELISA GALGUT of the Department of Philosophy, UCT, takes issue with Ivo Vegter’s assertion that she drew an equivalence between the rights of animals and the rights of human slaves.

In a recent article (“Keep calm and eat meat”), Ivo Vegter writes that the claim that “farming animals is an atrocity equivalent to that of the Holocaust” is absurd and “dehumanising”, although he offers no arguments in support of his claim.  He then says the following:

“Elisa Galgut, a vegan from the Department of Philosophy, allegedly drew an equivalence between the rights of animals and the rights of human slaves. Although she withdrew the analogy after a protest was raised, she and a colleague in a letter to the editor in which they defended the gravity of their cause called the incident ‘race-baiting’.”

First, for the record, neither I nor my colleagues who presented the argument in favour of veganism actually equated the rights of animals and the rights of slaves.

The slavery analogy was made in response to a question about whether a vegan proposal would limit the rights of members of the faculty to eat meat; in my response, I indicated that what may seem a right may not actually be one – and used the slave analogy as an example of people who mistakenly thought they had a moral right to use others as slaves when they clearly did not.

I withdrew the analogy because it became clear that some members of the faculty would be distracted by the analogy and ignore the arguments, which is indeed what happened. However, I (and others) have argued elsewhere that the analogy between factory farming and the Holocaust is indeed an apt one; Mr Vegter may throw ad hominems my way, but it would be nice if he engaged with the moral issues instead of attacking straw men.

Vegter then makes a bizarre claim: he says that, because he doesn’t think the analogies between factory farming and either slavery or the Holocaust are appropriate, this shows “how hollow the vegan argument really is”. This clearly doesn’t follow, as one may object to the analogies for various reasons (as some vegans do), but still recognise the immorality of harming and killing non-human animals.  It’s also not clear to what aspect of the vegan argument he is referring, since again, no argument is given.

The threats to biodiversity and the environment that factory farming poses are extremely important, but veganism would be a moral imperative even if these environmental factors were not an issue. Causing harm to another is prima facie morally wrong: inflicting enormous suffering and death on billions of sentient beings is a great moral crime.

Mr Vegter claims, erroneously and again without argument, that vegan diets are “high-minded inconveniences”. But even if one thinks that there may be some cases in which it’s “necessary” to eat meat, this is as much an argument against ethical veganism as the claim that some cases in which a person was justified in stealing is an argument against the moral wrong of theft.

Even if one were to believe that there is an argument to be made for some cases of meat eating, one would recognise, if one were sensitive to the moral issues, that this would present a genuine moral dilemma, not an argument against veganism tout court.

If Mr Vegter does not think that causing harm to a sentient being is a prima facie wrong, let’s hear an argument to the contrary. Indeed, if he doesn’t think this, it might be interesting to know what he does think the conditions are for an action to count as a moral crime. DM