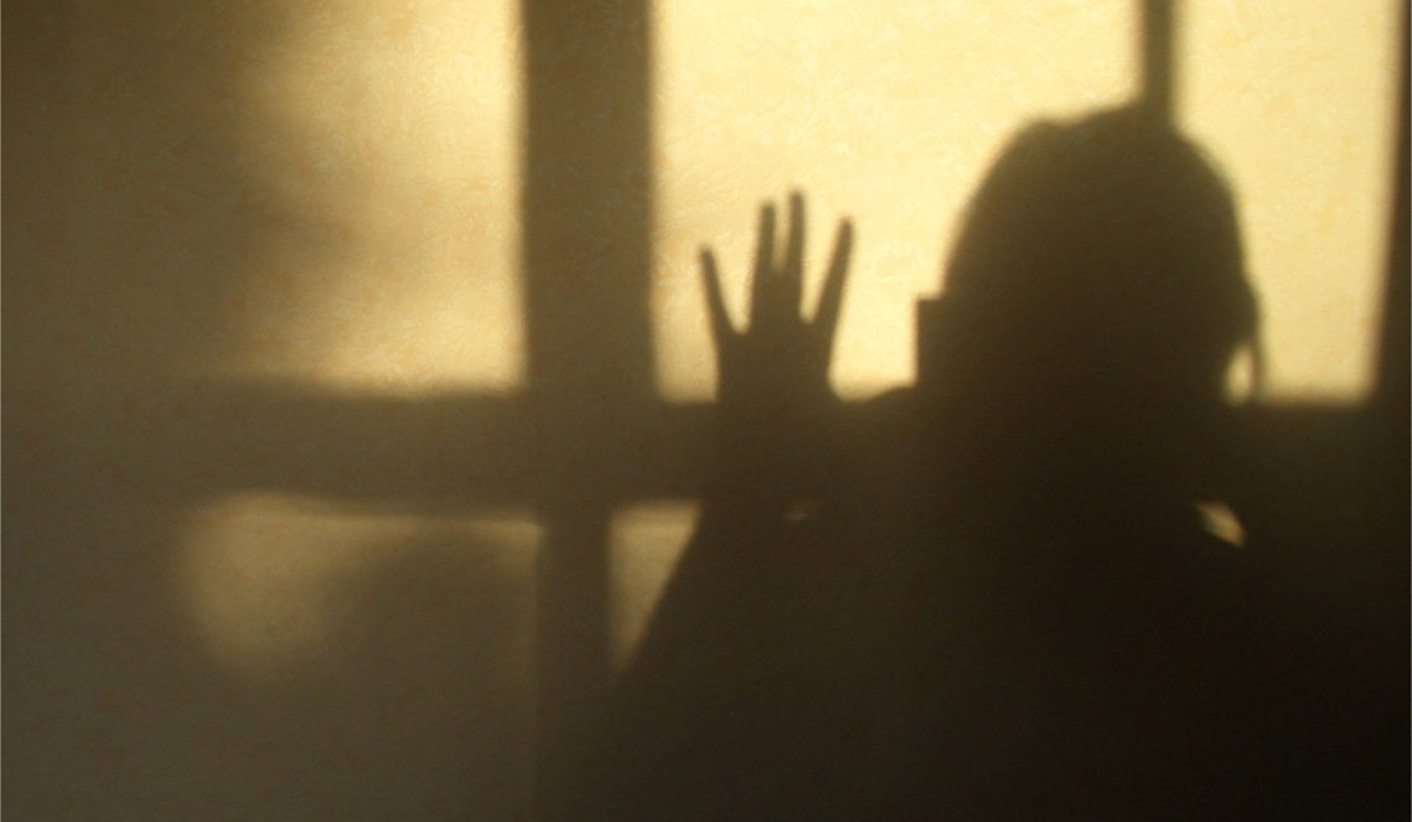 Abused in labour, depressed after giving birth – pregnancy can be a nightmare for women. But an inexpensive intervention is trying to change this by teaching caregivers to listen, empathise, and identify depression. HEALTH-E’s Kerry Cullinan reports.

Cindy* neglected her four children to such an extent that social workers removed the youngest two, both toddlers.

But after Nadia Drotsche, a social worker dealing with Cindy, attended a course on empathic training, she realised that Cindy might be depressed rather than an uncaring and lazy parent.

“At first, she seemed to be functioning. She wasn’t ill and wasn’t on medication, so we took immediate action to protect the children,” explains Drotsche, who is based in the small Western Cape town of Robertson.

“But while I was on the empathic training course, I realised that I had been focused on an agenda of intervention for the sake of the children, rather than listening to the mother and trying to understand her immediate needs.

“We were given criteria to look for to see if a mother is depressed, and I realised that Cindy made no eye contact and she struggled to communicate. When I went back to her, she said she had been unable to get out of bed and feeling worthless for the past four months, and she was afraid that she was going crazy. After referring her to a doctor for help, she was put on anti-depressants and there was a visible change in her emotional behaviour and emotional state,” said Drotsche.

“It turned out that she also had a heart condition which needed to be treated because she could not walk for long or do the washing. Once she was on heart medication, she had more energy. We have been able to reunite the family because I had learnt to listen to the mother.”

“We nurses get upset with unbooked pregnant patients. It causes frustration because we wonder how they can look after a baby if they can’t look after themselves and book appointments,” said Tasneem.

“But through empathic training, I have learnt to be supportive rather than judgemental. I don’t know why a woman hasn’t booked, but at least she has come for a check-up and instead of helping her with a heavy heart, I am trying to make sure I treat her like any other patient.

“In the area where I work, there is a lot of substance abuse and a lot of the young women we see have grown up with their aunties and grannies, not parents, and have a lot of problems.”

One in three South African women experience a common mental disorder during pregnancy, yet the vast majority will never get any mental healthcare whatsoever.

“When a woman in labour gets upset, this causes the release of stress hormones that actually inhibit the progress of labour,” says Dr Simone Honikman, who heads the Perinatal Mental Health Project (PMHP).

If a woman is abused while in labour, she can experience post-traumatic stress disorder. Meanwhile, post-natal depression is common, and both conditions can interfere with how mothers bond with their babies.

“The PMHP has developed empathic training to address obstetric violence – the habitualised culture that enables the abuse of pregnant women. We can’t just plop in mental health services for women without fixing the sick environment,” adds Honikman, who is based at the University of Cape Town.

Abusive treatment of pregnant women is shockingly common, but seldom acknowledged. In 2010, Diana Bowser and Kathleen Hill from the Harvard School of Public Health found widespread disrespect for and abuse of pregnant women during labour including the “subtle humiliation of women, discrimination against certain subgroups of women, overt humiliation, abandonment of care and physical and verbal abuse during childbirth”.

There was also “widespread absence” of patient consent for common procedures such as caesarean sections, episiotomies, hysterectomies, blood transfusions and sterilisation, according to Bowser and Hill, who drew on research from more than 18 countries including South Africa.

“In South Africa, women report being beaten, threatened with beating, and slapped during childbirth at midwifery units, clinics, and hospitals,” they said.

The scarcity of psychologists in the public health service in South Africa means that nurses, doctors, social workers and lay counsellors (usually only trained to give people advice on HIV or breastfeeding) are the only people who have daily contact with pregnant women.

But many of these nurses, counsellors and social workers come from the same social environments as their clients, and are also battling to face high levels of violence, poverty and substance abuse. Staff members are also over-worked and anxious that the training will be yet another task that they have to add to their busy schedules.

“But this type of communication can actually save time, effort and expense as the client’s issues are more quickly identified, resulting in early and more effective management,” says Honikman.

“Most participants struggle to listen and accept the client’s perspective without judgement. Instead, they very quickly assume they understand the problem and revert to ‘telling’ and ‘fixing’ based on their own perspective and experience,” she explains.

“Participants role-play, as a group, the experience of what it is like to be the vulnerable mother engaging with a care worker. We facilitate ‘outing’ the aggressive, disrespectful interactions – the screaming and swearing at each other – in a way that is cathartic and funny,” says Honikman.

In the empathetic training, once the elephant in the room – the abuse – is out in the open, participants then role-play empathic interactions and see that these can save time as they enable the clients’ problems to be identified quickly and a mutually beneficial relationship to develop between healthcare worker and client.

Training also teaches the healthcare workers how to cope better through breathing and simple yoga-based exercises, explains Roseanne Turner, the training officer at the PMHP.

“Tension is contagious, so we aim to lower the tension,” says Turner. “We also encourage healthcare workers to take care of themselves in various ways, like taking a walk, having a cup of tea, baking and singing.”

For Tasneem, the training has taught her how to “catch my breath and calm down” and this has been invaluable when she is faced with a frustrating patient.

Drotsche has learnt to take time out for herself, unwinding with a relaxing bath after a difficult day.

Honikman is under no illusions that empathic training will solve deep-seated social issues that drive tension and conflict. But if every clinic in the country was able to do a simple screening of pregnant women’s mental health, using the PMHP’s checklist and approach, there would be better outcomes for mothers and their babies. DM

* Not their real names.

Photo: Trapped in Shadows, by Helen Harrop, via Flickr