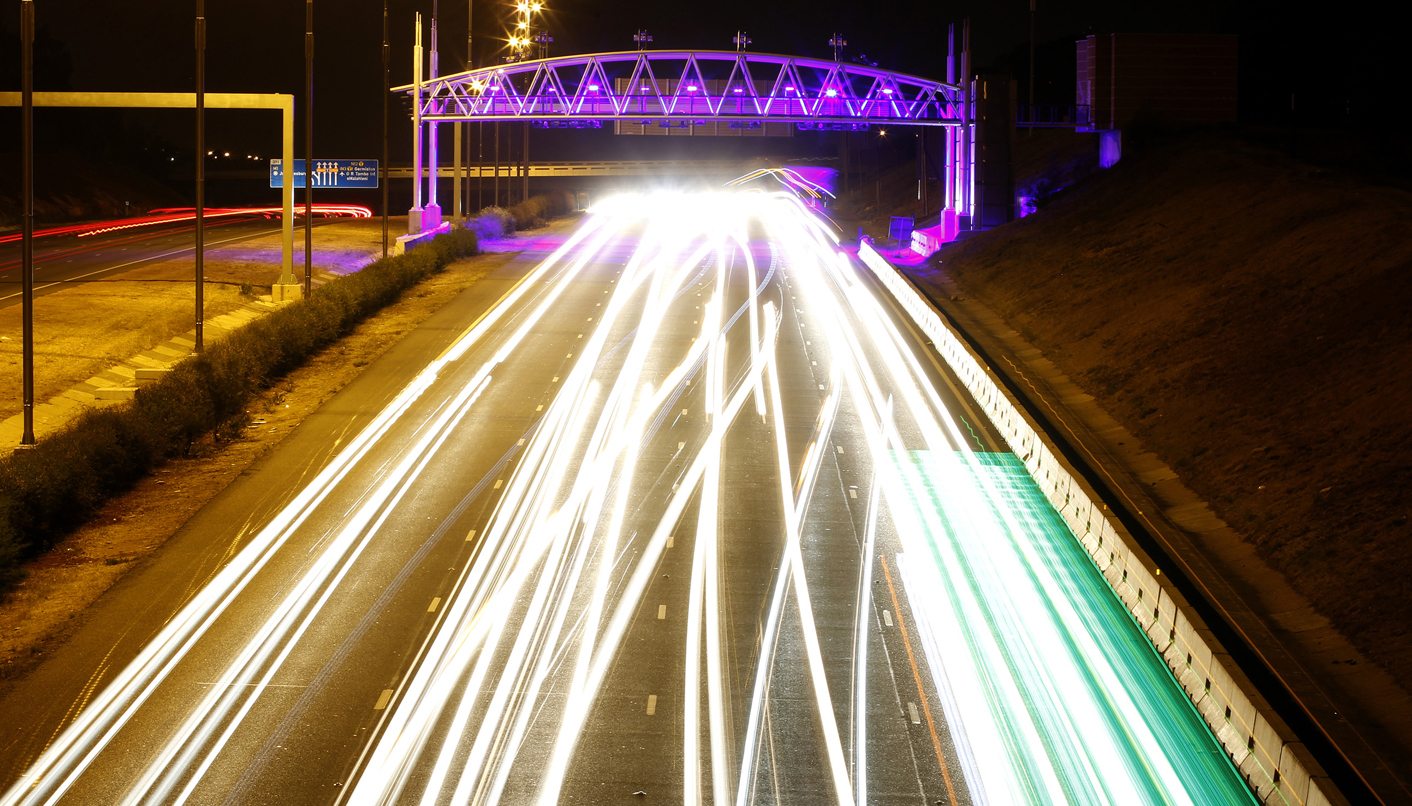 The South African National Roads Agency (Sanral) appears unperturbed with paying over R50m a month to a global transport giant for collecting e-toll fees in Gauteng. By Adiel Ismail for Fin24.

This after it bought the remaining 18% of shares following the divestment of the only BEE partner, Matemeku Investments. With a 51% shareholding,  Matemeku was the main BEE shareholder in TMT, a level 2 Broad-Based Black Economic Empowerment (B-BBEE) company.

Kapsch also gained full control of two other Cape Town-based firms, Berrydust 51 and Mobiserve, according to the latest financial report for the year ending March 2015/16.

Kapsch, through TMT, won the R6.2bn tender from Sanral for the design and operation of the e-toll system in Gauteng in late 2009. However, in 2010 Matemeku chairperson Moss Mashishi sold 57% of the company to Kapsch for more than R70m.

“After 13 years as shareholder in TMT, Matemeku Investments made a commercial decision to exit the investment,” Mashishi told Fin24.

Exit clause was agreed upon about six years ago

Since Matemeku is a private company, Mashishi was not obliged to reveal how much the stake was sold for, but he said that the directors and shareholders of the company will decide how best to invest the money.

TMT told Fin24 that Matemeku’s right to exercise an option to exit was agreed upon about six years ago “where the minority shareholders were granted a PUT allowing them to exit at a fair market value”.

It said that TMT remains a level 2 B-BBEE company for the moment. “The next review cycle is approximately April 2017 by when ownership issues will be addressed.”

TMT has already initiated plans to develop a broader empowerment structure going forward. The company is looking at the various ownership options available, including staff participation.

“These options will include reviewing a combination of equity partners as well as staff participation. Preliminary discussions have been held with potential candidates but until the current transaction with Matemeku and the other minority shareholders is finalised no commitment will be given.”

Sanral spokesperson Vusi Mona told Fin24 that the divestment has no bearing on toll operations because the roads agency did not enter into a contract with Kapsch.

“Sanral entered into a contract with ETC (Pty) Ltd, which is owned by Kapsch and TMT, a South African company, following a tender process. The operations contract was awarded for a eight year period.”

Mona emphasised that Sanral is committed to the implementation of government’s policies related to black economic empowerment and in turn expects the same from all its contractors.

“This contract includes various measurable targets and requirements around B-BBEE scorecard goals, which include ownership, the subcontracting of work to SMMEs, and skills transfer.”

He said ETC’s performance is monitored and measured against said requirements, and this continues to be the case. “99% of the people doing the operations, including management, are South Africans.”

ETC gets R54m per month

Mona told Fin24 that ETC is paid approximately R54m per month and is compensation for services delivered in accordance with tendered tariffs.

“All operational costs are paid within South Africa; costs such as employee costs, administration costs, communication costs, banking fees, facilities (including maintenance and asset refresh), rates and taxes. All these are paid in the country to local service providers.”

Mona said there are many foreign-owned companies in SA and that it is important to distinguish what monies go offshore.

“South Africa is participating in the global economy, with South African companies doing business globally with the objective to make a profit. Similarly, international companies are tendering for work in South Africa.”

He said it is important to differentiate between revenue and profit. “It includes all costs associated with employee salaries, bank transaction costs, maintenance costs, telecommunications costs, postage costs, municipal rates and taxes, etc.

“Only if a profit is made, is there a possibility that it may leave the country, governed by the Reserve Bank and Tax Regulations like is the case with any foreign company doing business in SA.” DM