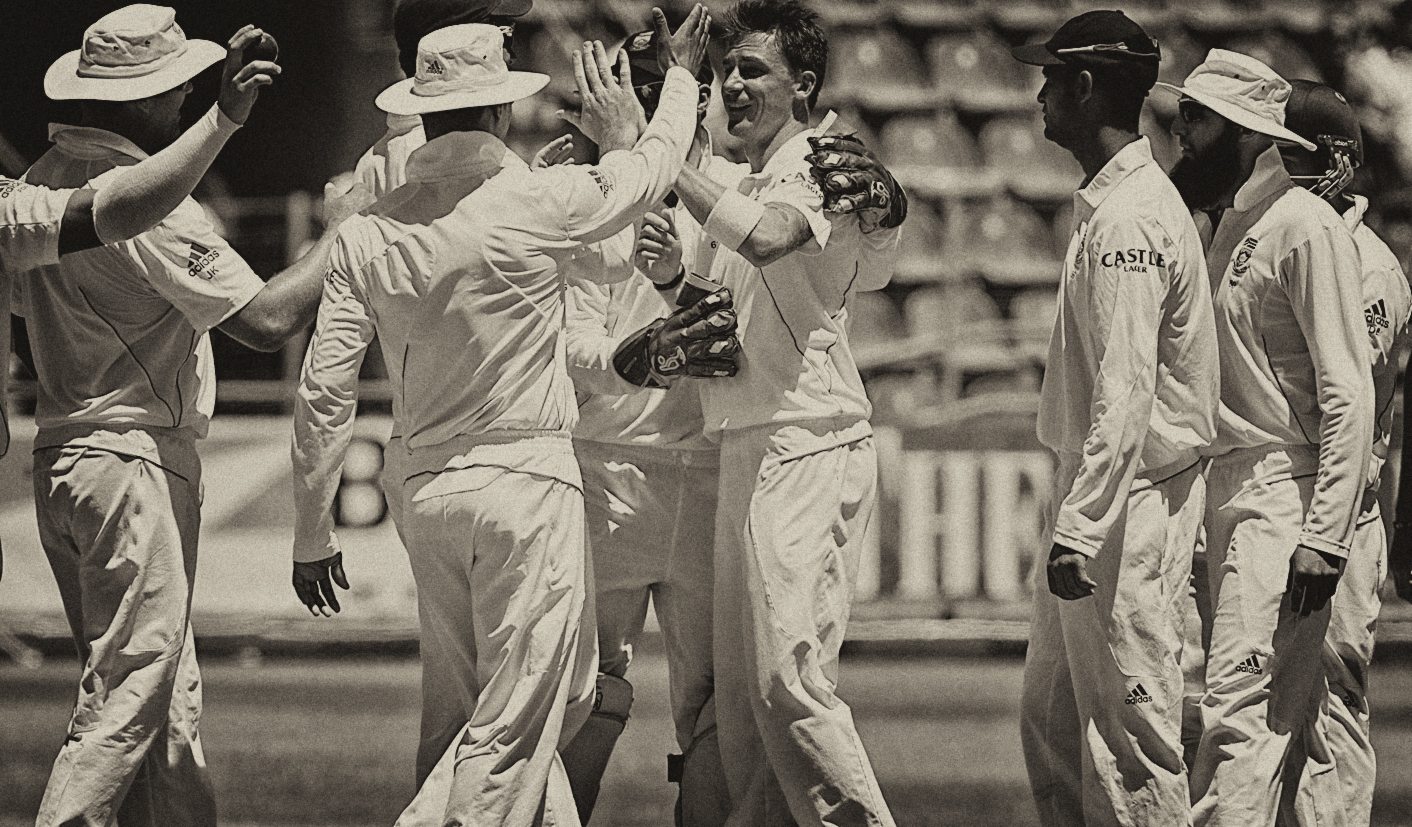 Four years ago, South Africa would not have batted an eyelid at the challenge of facing New Zealand on their home turf in a Test series. They still shouldn’t, but recent results and rumblings of discontent mean this series could define the formerly number one ranked team’s next 12 months. By ANTOINETTE MULLER.

If you had asked the South African cricket team who snatched the number one Test ranking from England at Lord’s, almost exactly four years ago to the day, where they would be in 2016, few would have said ranked seventh and about to play a defining home series against New Zealand.

But such is the nature of the cricketing beast. In the last four years, South African cricket has gone through many ups and downs. Lately, there have been far more downs. As they battle to come to grips with their “transitional period” – the buzzword for all teams who lose their stalwarts – there have been rumblings of discontent from all corners.

On paper, South Africa’s record stands far superior to that of New Zealand. In the 23 Tests the two sides have played against each other since South Africa’s readmission, they have lost just two, one at home back in 1994. The last three Tests New Zealand played on South African soil were all won by an innings. And while Vernon Philander will tell you that “stats don’t lie”, they certainly are malleable.

The two teams’ figures since the start of 2014 paint a much different picture.

Some of that panic might be warranted, but it should also be taken with a pinch of realism. This South African side still has some of the best players in its midst. Hashim Amla, Faf du Plessis, Kagiso Rabada, Dale Steyn and Vernon Philander are experienced players who have been through some of the dark days and come out the other end unscathed.

The bad news for South Africa is that they have not played Test cricket since they were beaten by England earlier this year. New Zealand are fresh off a series win against Zimbabwe and while you might argue that’s hardly competition, players will all tell you that there is no practice like match practice. August also isn’t exactly a time of year usually associated with cricket in South Africa so even for the home side, the conditions might be slightly unfamiliar.

Still, it is these kinds of tests of character that define sides. For South Africa, this series is the first of a defining summer for this team. They have a series away to Australia and a home series against Sri Lanka coming up and this is the best way to get their ducks in a row and prove that they might be down, but not out.

There are many rumblings of discontent among the players. All of these have been denied by the players, but that doesn’t stop armchair observers from raising a curious eyebrow and banging outraged tweets into their keyboards. For the senior players under scrutiny – who have had their commitment questioned – a solid performance is the best reply to prove that they are not done yet. It is also the perfect opportunity to shake off some rust and get back in the mood for what is going to be a tough 12 months.

Following the summer against Sri Lanka, South Africa have Test tours away to New Zealand and England, another defining stretch for a team that has had a rude awakening about just how vital their big name players were.

This tour will also be a Test of leadership, both from the coaching and the management staff. There is no AB de Villiers, so Du Plessis will stand in. He will, without a doubt, be guided by the serene Amla, who took up the captaincy of the Test side after Graeme Smith called it a day, but stepped down midway through the England tour.

Serene leadership that filters through to the rest of the team is something that has been notably absent from the South Africa side since Smith called it quits. That’s not to say there are no leaders, but Smith’s influence has undoubtedly been missed.

For Russell Domingo, the embattled coach whose contract is up in April next year, this is also a chance to prove that he has a handle on the international coaching gig. He was, after all, the man who helped South Africa win a Test series in Sri Lanka for the first time since 1993. All he needs to do is channel some of that fighting spirit that has seen this side dig themselves out of a hole time and time again. DM