Rio Olympics: Your guide to the final weekend – highl...

Rio Olympics: Your guide to the final weekend – highlights, what to watch and more 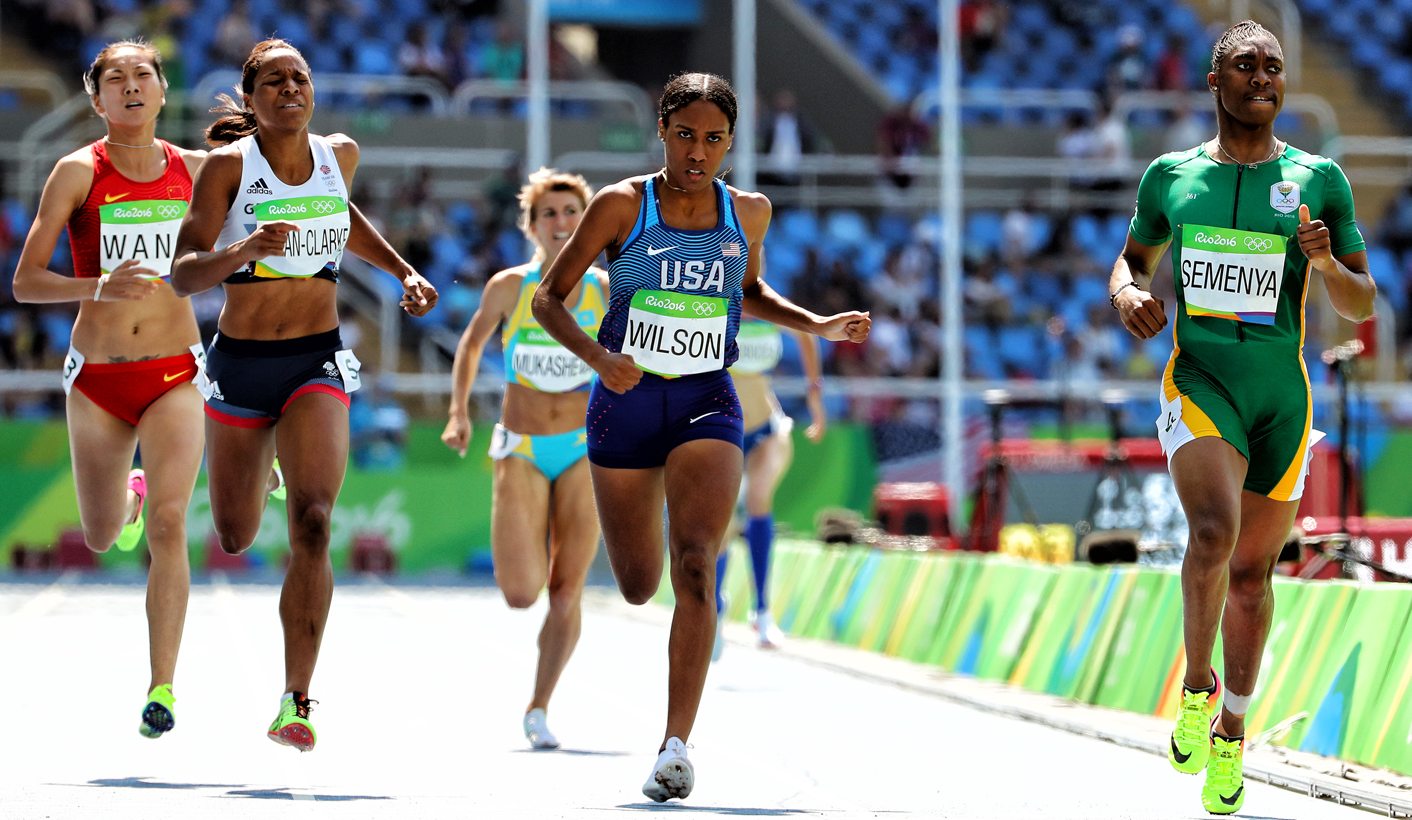 The Olympics will come to an end on Sunday after two intense weeks. It’s been fun, it’s been brutal, it’s completely messed up your sleep cycle, but it’s been so worth it. We’ve picked some highlights to keep you entertained over the sporting weekend. By ANTOINETTE MULLER.

It’s been a whirlwind two weeks with crushing time differences, record-breaking feats and inspirational stories aplenty. It all winds down this weekend with a smattering of medal events and a closing ceremony as everyone goes home to think about what they have – or haven’t – done.

There’s plenty of track and field action to keep you entertained and all sorts of other events for those who have fallen in love with random sports. To make sure you don’t miss a beat, we’ve picked some of the highlights.

Friday’s medal events begin with the men’s 50km race walk at 13:00. Yes, that is people walking faster than most of us can run. South Arica’s Marc Mundell will be mincing his way through this one, so keep an eye out from time to time. This will be followed by the women’s 20km race walk at 19:30 where South Africa’s Anel Oosthuizen will be in action.

Here’s the full schedule for Saturday morning (all times SAST):

In between all the athletics, there’s plenty more to look forward to ranging from BMXing to equestrian and even diving on Friday, so it’s a little bit for everyone.

In the football, we’ve got the women’s bronze medal match at 18:00 with Brazil taking on Canada. The gold medal match will follow at 22:30 with Sweden playing Germany. South Africa’s women golfers – Ashleigh Simon and Paula Reto – who have had a torrid time on the Rio course, will continue their golfing endeavours from 12:30. If that ludicrous sport of handball is your thing, the men’s semi-finals (France vs Germany and Poland vs Denmark) will take place at 20:30 and 01:30 respectively.

like me, you have been absolutely captivated by the utter insanity that is synchronised swimming, you’ll want to tune it from 17:00 for the team “free routine”. This stuff is like a bad horror movie – you want to look away, but you can’t.

After all that madness, you can have a nice lie-in on Saturday because there are no athletics events during the day. Sunday morning brings some fascinating entertainment with Caster Semenya probably running in the 800m final and South Africa’s Elroy Grant slogging it out against Mo Farah in the 5,000m final. If you can get the coffee mainlined, then do stay up for the men’s 4 x 100m relay final. Bolt provides much joy even at the most obscure hours of the morning.

If you do manage to draw yourself out of bed early, there is plenty of action elsewhere on Saturday. More mountain biking, diving, golfing, gymnastics and handball. There’s also the football medal matches which will see Honduras take on Nigeria for the bronze at 18:00 and Brazil and Germany square off for silver and gold at 22:30.

We exit stage left on the athletics track with the men’s marathon on Sunday at 14:30. South Africa’s very own Lusapho April will be in action from 14:30. He has had some issues during transit. April and his team had luggage issues and had to spend Tuesday night at the airport hotel in São Paulo and spent about 39 hours in transit overall due to an ill passenger on the plane. Also in action for South Africa are Sibusiso Nzima and Lungile Gongqa.