KwaZulu-Natal: Opposition Big Three get ready to stand up to the ANC 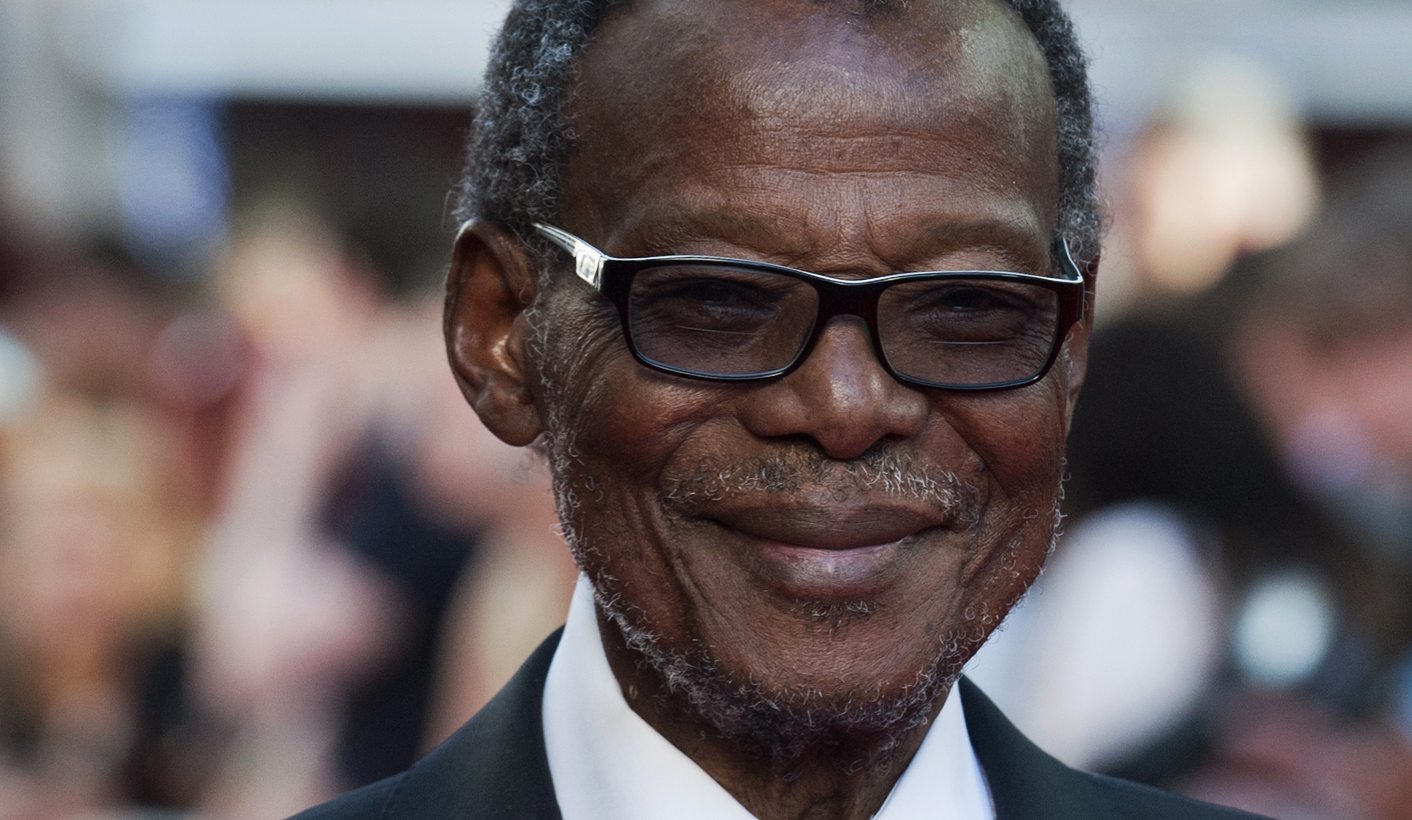 When the IFP, the DA and the EFF – the three biggest opposition parties in KwaZulu-Natal – address a joint media briefing in Durban this Thursday morning to unpack their co-operation arrangement to gang up against the ANC, it will mark the stalling of a juggernaut that had until August 3 crushed any semblance of political resistance. By CYRIL MADLALA.

The once mighty IFP, that had even governed the province, had been written off. The DA would remain peripheral in the key constituencies of black support. The EFF was, literally, a baby that knew nothing about the wars that had been fought by the IFP and the ANC for supremacy.

And yet, this week it was the ANC that was scrambling for partners in the seven hung municipalities that it, or the IFP, could not win outright.

The National Freedom Party that had come to the ANC’s rescue in 19 hung councils in 2011 is this time around a pale shadow of its former self, with just two seats in the whole province after it failed to register in time to participate.

According to the IFP’s calculations, through this co-operation with the DA and the EFF, the party is likely to govern an additional five local councils and three district municipalities in addition to the six already in the bag.

Hanging by a thread are the following local municipalities:

Of the district municipalities, the IFP is hoping to secure Zululand, Umzinyathi and Umkhanyakude.

The dismal performance of the other parties leaves the ANC very little room to negotiate partnerships stronger than the IFP/DA/EFF co-operation arrangement in the majority of the hung municipalities.

Naturally, the chairman of the IFP’s national campaign committee, MP Narend Singh, sees the latest developments as pointers to the way forward in KwaZulu-Natal politics. As he said in a media statement yesterday:

“The significant increase in support for the IFP in KwaZulu-Natal confirms that the electorate has rejected the ANC/NFP coalition that took over 19 hung municipalities in 2011. We saw this from the very first by-election after 2011, as people came back to the IFP. It was clear that the rank and file of the NFP had themselves rejected the coalition, as NFP councillors voted with the IFP in municipal councils despite the NFP/ANC coalition.

“Thus, since 2011, the IFP was restored to the helm in five municipalities. This was a precursor to 2016. The electorate has now clearly called for an IFP leadership in KwaZulu-Natal.”

Not quite yet, but the excitement is understandable in the context of how the ANC had rapidly eroded IFP support across many parts of the province in the years leading up to the August 3 elections.

The significance of this kind of co-operation by the main opposition parties is that it poses a different kind of challenge to the ANC, which has often been able to co-opt smaller parties when it needed support.

Working with the NFP in 2011 was similar to how the ANC had worked with the late Amichand Rajbansi’s Minority Front in the provincial legislature to loosen the IFP’s grip on power.

After this election, credible partners seem harder to come by for the ANC.

Singh has emphasised that there is no talk of a coalition government. The IFP and the DA will vote for each other in KwaZulu-Natal and Gauteng, while the EFF wants no positions in the leadership of the municipalities they will help the IFP run.

“Our over-riding concern in all negotiations was to secure good governance, service delivery and an end to corruption. We sought the best political formula to achieve this in every municipality,” is how Singh described the evolution of this arrangement.

The combined forces are certainly nothing for the ANC to sneer at, particularly if they address burning issues of good governance and corruption.

In its own assessment of the local government election results, the ANC has now conceded that there is a perception that it is arrogant and soft on corruption.

If the IFP significantly increases the number of municipalities it controls in the province, and does in fact deliver on the promise to address these ANC weaknesses, the 2019 national and provincial government elections will pose a serious challenge for the ANC.

The period between now and then is enough for the IFP/DA/EFF partnership to demonstrate to the electorate how governance could be managed better under their stewardship.

Even this week, when the election is done and dusted, there was still discontent in some parts of Durban about the ANC’s criteria for the selection of councillors.

There were burning tyres and traffic disruptions as communities protested. This would suggest that the ANC still has work to do to get its own house in order before it faces the emboldened might of the opposition forces in the municipal chambers and services delivery stakes.

The new opposition arrangement is a hurdle for the ANC in KwaZulu-Natal for now. But it will spell disaster for 2019 if it actually delivers on its promise. DM