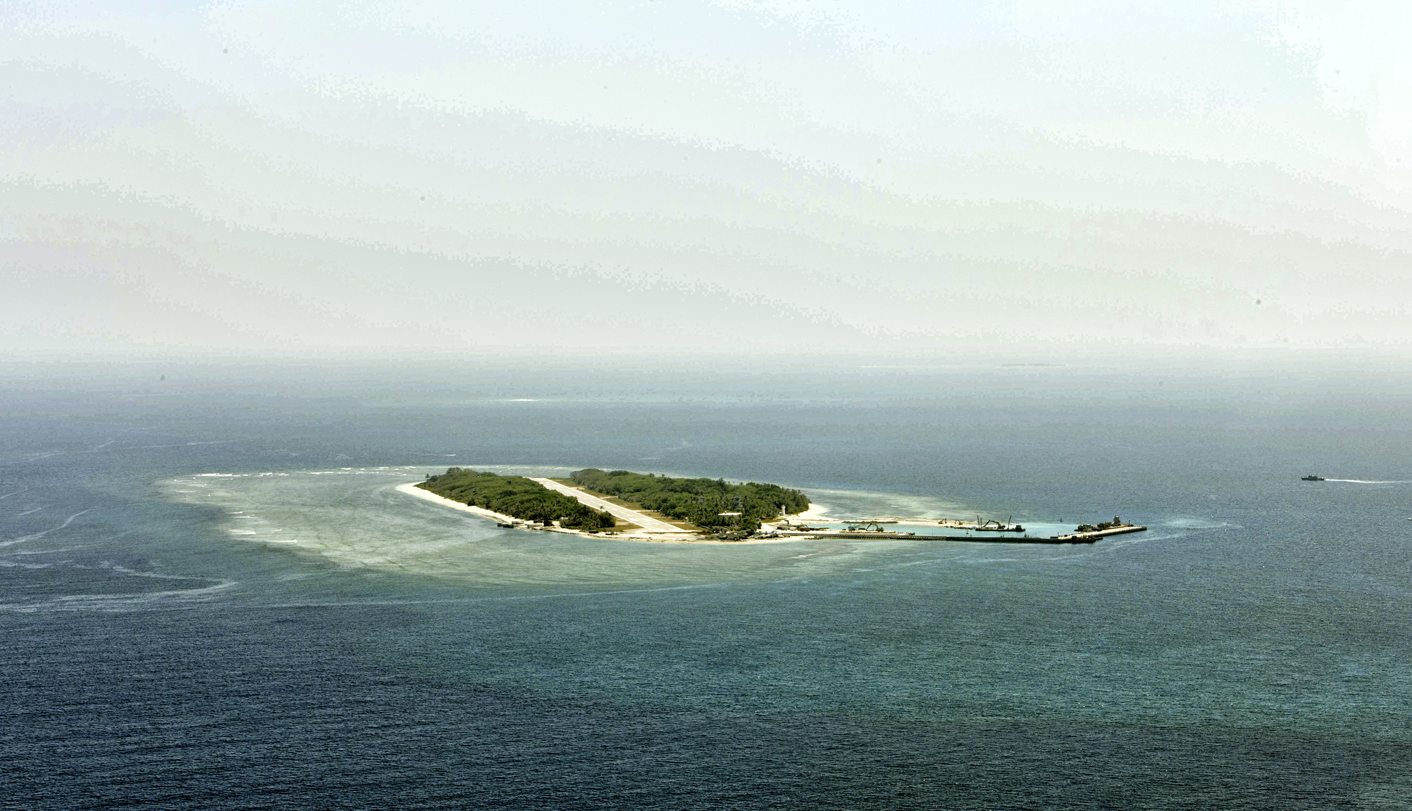 July’s ASEAN summit provided a rare opportunity to reflect on the recent Hague ruling on the Philippines’ dispute with China in the South China Sea. However, the summit concluded without a clear response from the region, allowing China to continue with belligerent actions in the region. By MANDIRA BAGWANDEEN.

On 12 July, a tribunal under the United Nations Convention on the Law of the Sea (UNCLOS) emphatically debunked China’s claims to territory in the South China Sea. Unlike other South China Sea claimants, the Philippines is, to date, the only country to have taken legal action against the Asian heavyweight.

The dispute concerned the validity of China’s historical claim to maritime entitlements which extend from southern China to encompass almost all of the South China Sea. While Beijing has continuously boycotted the authority of the UN court, asserting that it does not have jurisdiction to settle the dispute, the tribunal unequivocally discredited Beijing’s claim and affirmed that it had no legal entitlement to territory and resources in the region.

The tribunal also found that China’s construction of several artificial islands violated the sovereign rights of the Philippines. In total, the tribunal ruled in favour of the Philippines on 14 of the 15 claims that were lodged. While a victory for the Philippines, and encouraging for other claimants including Vietnam, Malaysia, Taiwan and Brunei, Beijing has remained steadfast. Furthermore, with the Association of Southeast Asian Nations (ASEAN) failing to endorse the ruling during its summit in late July, the regional body has failed to significantly challenge China’s growing dominance over the region, allowing Beijing to maintain its activities in the South China Sea and simultaneously spurring claimants to take unilateral defensive actions.

While the Philippines has avoided triumphant rhetoric in response to the ruling, China has issued aggressive statements refusing to acknowledge the verdict. The day after the ruling, on 13 July, Beijing released a policy paper affirming that all land features in the region were its “inherent territory” and in defiance of the verdict landed commercial jets on two newly built airstrips on Mischief and Subi reefs.

It also announced that it had finished building four lighthouses on the contested reefs and was constructing a fifth. Additionally, on 14 July, a Filipino TV network reported that Chinese coastguard ships blocked a Filipino fishing boat from approaching the disputed Scarborough Shoal. On 18 July, officials announced that a part of the South China Sea would be cordoned off for a maritime exercise until the 21 July. Then on 29 July, Beijing announced that China and Russia would hold naval exercises in the South China Sea in September.

China has ultimately vowed to take all necessary measures to protect its territorial sovereignty and maritime interests in the region, even if it means setting up an air defence identification zone, as it did in the East China Sea in 2013.

The recent ASEAN summit, held in Laos between 21 and 26 July, therefore presented a unique opportunity for Southeast Asian nations to address the Hague ruling and China’s aggressive actions. However, due to a lack of consensus among members, the regional body ultimately failed to present itself as a custodian of the South China Sea. ASEAN did not explicitly endorse the ruling but instead provided a watered-down statement, diplomatically reiterating the need for confidence building measures, increasing dialogue between ASEAN-China officials and developing a Code of Conduct for the South China Sea.

Prior to the ruling, China’s Vice Foreign Minister, Liu Zhenmin, had warned ASEAN against uniting behind the arbitration verdict, and it seems as though the threats paid off. With ASEAN members economically dependent on China to varying degrees, in conjunction with internal divisions within the organisation, the regional body was never going to challenge China on the international ruling robustly.

China’s position is clear: it is willing to engage in bilateral negotiations to settle the dispute outside of The Hague, but has categorically rejected the prospect of multilateral negotiations. By drawing on the military and economic asymmetry between itself and its neighbours, Beijing is aware that it is more likely to get its way by dealing with claimants individually.

Due to a lack of regional support and concerns over further straining relations with the world’s second largest economy, the Philippines has also softened its stance. The new President of the Philippines, Rodrigo Duterte, has backed down from election pledges to jet-ski to the disputed islands to stake his country’s claim himself, and has instead expressed his readiness to hold bilateral negotiations to develop the South China Sea jointly. Aware of its position of strength, Beijing has stated that it “expects the new Filipino government to co-operate and recognise that the ruling is nothing more than a piece of waste paper [that] cannot be enforced”.

Vietnam, on the other hand, which is also embroiled in a territorial dispute with China, has demonstrated that it is willing to defend its claims militarily if needs be. On 10 August, it was reported that Vietnam had shipped and placed rocket launchers on five islands in the Spratly archipelago over recent months.

The decision is ultimately a defensive boycott of Beijing’s own military build-up in the region that has already sparked condemnation from China. A Chinese state-owned newspaper has reported that Vietnam has made a “terrible mistake” and reminded readers that the last war between the two countries in 1979 was won by China. However, in the absence of a unified regional approach to China, Hanoi has opted to defend its own claims in the South China Sea. This latest manoeuvre is only likely to further heighten tensions in the region.

While a historic verdict, there are no enforcement mechanisms that can be employed to compel China to comply with the UNCLOS ruling. Moreover, by casting the ruling aside in favour of negotiations, the Philippines will probably discourage other Southeast Asian states from lodging their own applications with the UN and spur defensive actions.

Given the lack of significant opposition, we can expect China to continue pushing for incremental gains in the South China Sea, as Beijing tests the regional and international communities’ commitment to ensuring that it respects international law and complies with the ruling.

With claimants aware that China’s military advances in the region cannot be contained effectively without inching closer to armed confrontations, we are likely to see an increase in the militarisation of the South China Sea, as Southeast Asian nations such as Vietnam strengthen defences to ensure that they are equipped to defend their claims militarily if necessary. DM

Photo: A handout photo provided by the Office of the President of Taiwan on 12 July 2016 shows an aerial photograph of Taiping Island, also known as Itu Aba Island in the South China Sea, 23 March 2016. EPA/OFFICE OF THE PRESIDENT TAIWAN / HANDOUT