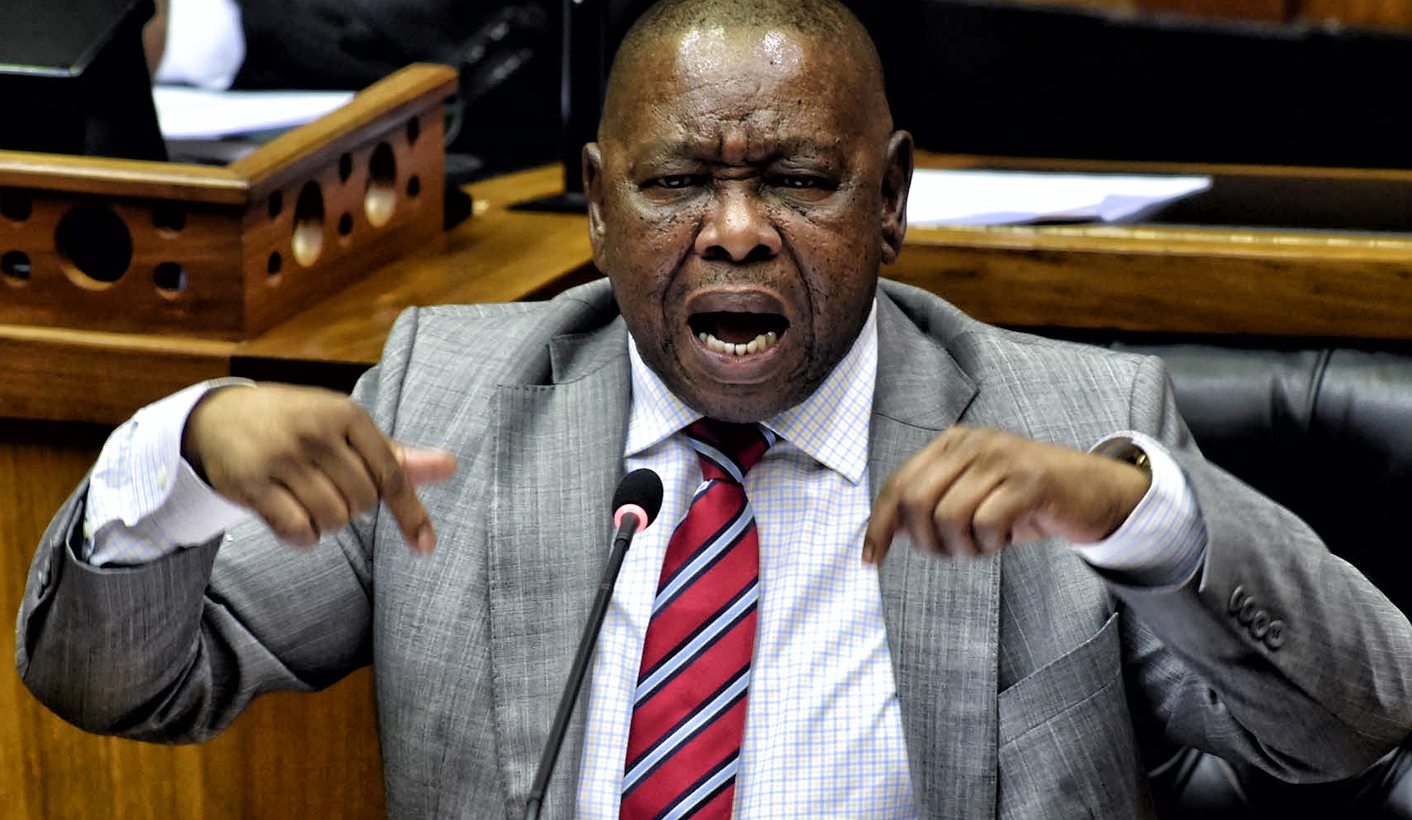 The decision to increase fees comes down to individual universities and not the ministry of higher education, Minister Blade Nzimande said on Monday. By LIZEKA TADWA, News24.

“I don’t want to take problems that are not mine. Fees are decided by individual institutions legally, it’s not the ministry who decides,” Minister of Higher Education Blade Nzimande told reporters in Johannesburg.

Nzimande said given the sensitivity of the Fees Must Fall movement, and the necessity to have a common framework, government’s job is to provide consultation and drive a framework.

“But fees are still going to be decided by individual institutions guided by a framework that is agreeable out of this process,” he said.

Nzimande urged student formations to make a submission to the presidential commission so that they could “influence it”.

“We think it’s not correct to make a demand… and then when a platform is there you pull out.”

He said the decision on a fee increase would be made in the next two weeks.

“In a week or two we should have arrived at a common understanding.”

He denied that there was no free education, saying that some previously black universities were mostly filled with those on the National Student Financial Aid Scheme (NSFAS).

The South African Union of Students (SAUS), which claims to be the largest federation of student governance representation, says it has lost patience with the government and will accept nothing but a 0% fee increase in all universities in 2017.

While government deliberates over next year’s university fees, student leaders have threatened to shut down universities across the country should the government implement a fee increase.

Nzimande received a report from the Council on Higher Education on recommendations for 2017 fee adjustments on Thursday, and decided that further consultation was required. He had been expected to make an announcement on Friday, but the briefing was cancelled. DM