GroundUp: When can the police search your home? ConCourt has the answer 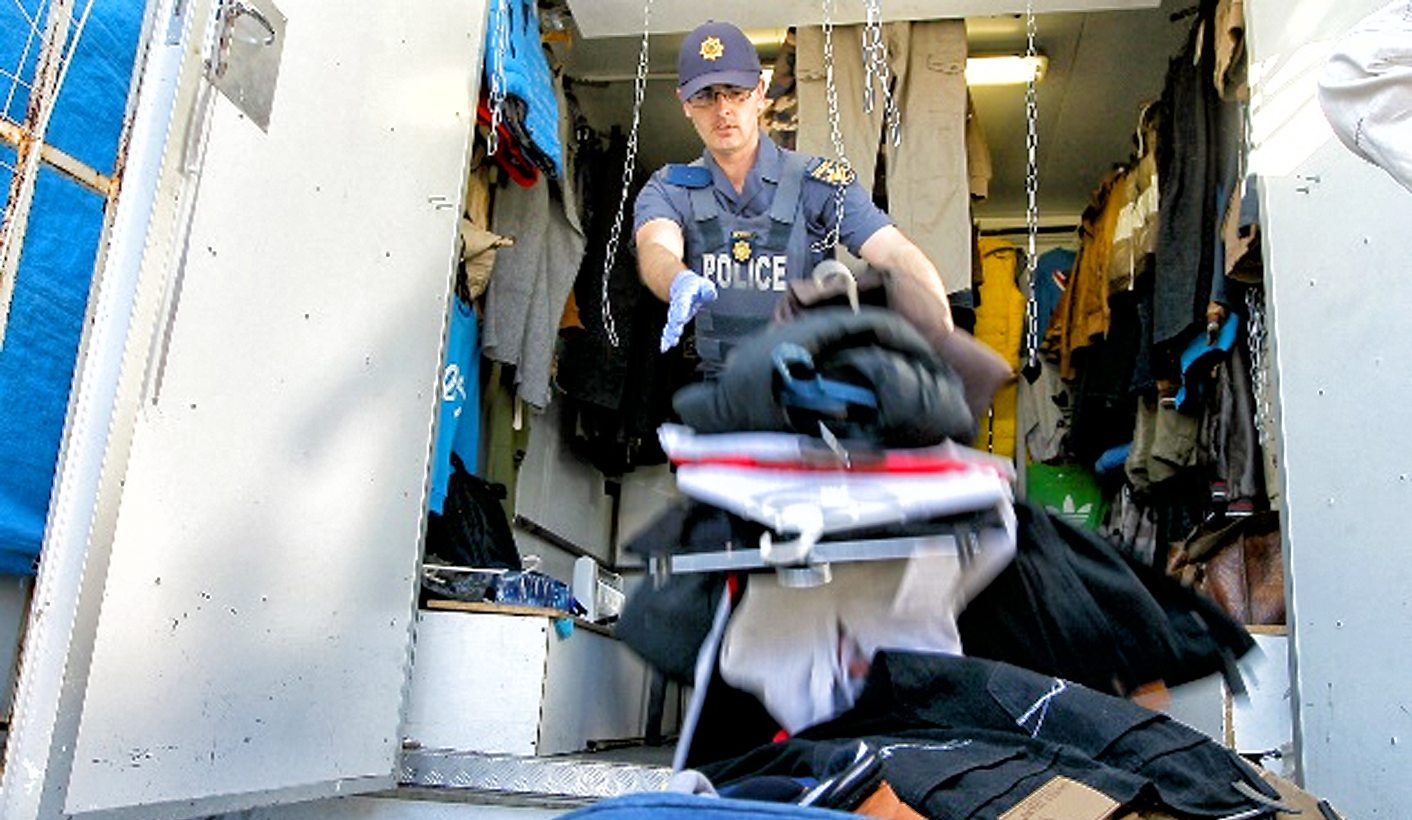 On 14 March 2011, drugs with a street value of R13-million were found during a raid in two residential properties being leased by Grace Kunjana. The police did not have a warrant to search the properties but had received a tip-off from a confidential informant. Kunjana was subsequently arrested. She was charged with possession of and dealing in drugs. By Safura Abdool Karim for GROUNDUP.

In 2014, while the criminal case was still pending, Grace Kunjana filed an application in the Western Cape High Court, challenging the constitutionality of the sections of the Drugs and Drug Trafficking Act which allowed the police to search her properties without needing to obtain a warrant.

Last year, the high court declared sections 11(1)(a) and (g) of the Drugs Act, invalid. The high court’s order of invalidity then had to be confirmed by the Constitutional Court.

The Constitutional Court has now offered clarity on the legal status of warrantless searches under the Drugs and Drug Trafficking Act and found that these searches infringe on the right to privacy to a degree that cannot be justified and is unconstitutional.

When the application was brought, the Minister of Police and other parties had conceded that the searches under sub-section 11(1)(a) did infringe on the constitutional right to privacy and the issue to be decided by the court was whether the infringement was justifiable.

Under the Constitution, certain rights may be infringed if the infringement can be justified in an open and democratic society. Whether an infringement can be justified is dependant on a number of factors including whether the purpose of the infringement is important enough to warrant a limitation on constitutional rights and whether there are less restrictive means to achieve the purpose. The latter question was particularly important in this case because searches with warrants also infringe the right to privacy but in a justifiable way.

The challenged sections of the Drugs Act read as follows:

This allows the police to search a suspect’s property (including vehicles or “other things”) provided they have reasonable grounds to suspect that a crime involving drugs has been or is going to be committed. This section grants the police a broad power, which does not require a warrant or even information from an informant.

In fact, in order for a search to take place, the police officer need only have a “reasonable suspicion” that a crime has or might be committed. There are no specific requirements relating to urgency or evidence that need to be met before the search takes place.

The requirements to obtain a search warrant in order to execute a search not relating to drug crimes are similarly vague and require only a “reasonable suspicion” of a crime having been or going to be committed.

The key distinction, however, is the requirement to obtain a warrant before the search occurs. The point of this is that the suspect’s right to privacy is not compromised more than necessary. This is because the official asking for the warrant must convince a judicial officer that sufficient grounds exist and the warrant will specify the time, place and limit the scope of the search it authorises.

Search warrants are a meaningful way to protect constitutional rights. Searches without warrants can only be justified in limited circumstances. In the case of the Drugs Act, this was not the case and going forward searches, irrespective of whether they relate to suspected contraventions of the Drugs Act or other crimes now, generally, require warrants.

However, it is important to remember that there are certain circumstances where a warrant is not necessary, no matter the crime involved. Under section 22 of the Criminal Procedure Act, a police official may execute a search in two circumstances. The first is if the suspect or owner of the property consents to a search and seizure. This applies to any search of property, persons or containers.

The second circumstance is when the need to execute the search is so urgent that the delay caused by obtaining a warrant would “defeat the object of the search”. Plainly speaking, this allows police to search and seize evidence if they believe the suspect is going to destroy it or remove it imminently. However, there are restrictions on this power which ensure that it will not be abused. The official concerned has to have reasonable grounds to believe that if he had applied for the warrant, it would have been issued.

In the event that there was no real urgency or if there were insufficient grounds for the search to take place, the evidence will have been unconstitutionally obtained and cannot be used against the accused during his or her trial.

Interestingly, the order of invalidity will not actually have any impact on Kunjana’s case, which will now resume, since the Constitutional Court’s order of invalidity will only apply to cases going forward. So, for the time being, accused people facing drug charges cannot rely on the court’s decision to have evidence against them declared inadmissible.

However, if the police come knocking at your door in the future, don’t forget to ask them for the warrant. DM