South Africa at the 2016 Rio Olympics: The highs and lows of week one 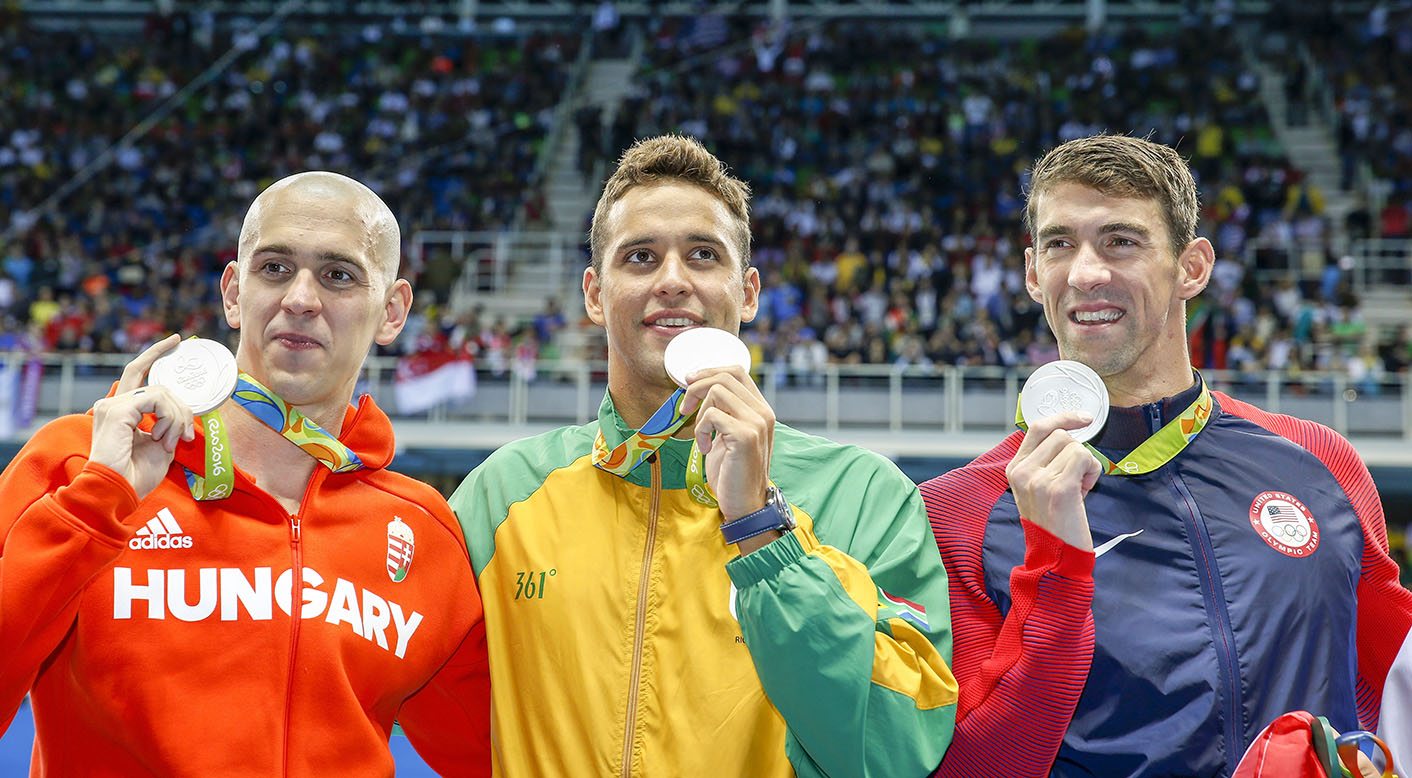 The first week of the Olympics has come and gone before you can say: "shadow boxing in front of Michael Phelps". If you thought the aquatic events were exciting, you’re in for a treat on the track. ANTOINETTE MULLER picks some of Team South Africa’s ups and downs from the week that was.

Blink and you’d have missed it. Week one of the Rio 2016 Olympics is done and dusted and what a week it’s been. Records have tumbled in the pool and have started to tumble on the track before the big guns have even come out to play properly.

Louis Meintjes and Ashleigh Moolman-Pasio finished in the top ten in the men and women’s road races respectively as the Games got underway. An exceptional effort considering both were racing with just one . Meintjes was challenging right until the sprint finish and after a solid performance in the Tour de France – where he ended eighth overall – this will be just another building block for what will certainly go on to be an incredible career. Moolman-Pasio followed up her effort in the road race by finishing just outside the top ten in the women’s individual time trial.

It would have taken a tremendous effort from Cameron van der Burgh to beat Adam Peaty, who smashed his own world record twice at the Games. So a silver would have felt like gold for the big . Van der Burgh hasn’t always been the happiest camper in the last four years, but his hard work and sacrifices have paid off.

Between them across six games, the football teams managed just one goal. Both showed character, but both lacked that little razzle dazzle to close out their games. For the men, this should be taken as something to build on , for the women, this should serve as another reason to fight for the professionalisation of their domestic structures. There are some exceptionally talented players in this Banyana Banyana side and it is imperative that they are nurtured and treated with the same respect as the men.

High and low: The Blitzboks

By South Africa’s lofty ambitions, bagging a bronze in the Sevens can probably be considered a little bit under par, especially considering how they faded in their semi-final against England. But that kind of inconsistency is something which has been part and parcel of their World Series campaign over the last few months. There was one massive high, though. Francois Hougaard insisted Seabelo Senatla take his bronze medal. did not get a medal after picking up a wrist injury which ruled him out of the final day’s action. The Blitzboks are by far the most likable bunch of South African sportspeople and this will only add to their image.

Low: Chad le Clos misses out in the 200m fly

Expectation can be a dastardly thing and after winning silver in the 200m freestyle, Chad le Clos was basically expected to win at least something in the 200m fly. It was a rematch from 2012 as he squared off against Michael Phelps, having shadow-boxed him into life during the semis. Phelps won gold, Le Clos won nothing.

High: All rowers reach the finals

South Africa sent five boats to the Olympics and all five of them made it to their respective finals. All teams – barring the men’s fours – qualified directly for their semi-final event. It was quite a splendid effort which culminated with a silver medal for men’s pair Lawrence Brittain and Shaun Keeling. For Brittain, this was an even more incredible effort having beaten cancer last year.

Low: But just one rowing team wins a medal

While all rowing teams reached the final, it was somewhat disappointing that just one of them won a medal. On finals day on Friday, the teams looked a bit knackered and under cloudy skies, they faded against strong competition. Still, in the context of things, this has been quite magical for South African rowing. Considering rowing often sucks on the hind teat of funding in South African sport, coach Roger Barrow has surely given the people who pull the purse strings food for thought: imagine what this man could achieve if he was given just a little bit of a cash injection?

Chad le Clos won silver in the 100m fly final in what turned out to be quite a curious race. Joseph Schooling from Singapore won his country’s gold medal, but the silverware three swimmers: Le Clos, Michael and Laszlo Cseh. But hey, a medal is a medal, right? In the process, Le Clos also became South Africa’s most decorated Olympian. The best is yet to come. DM