Health-E News: Dying to be a woman 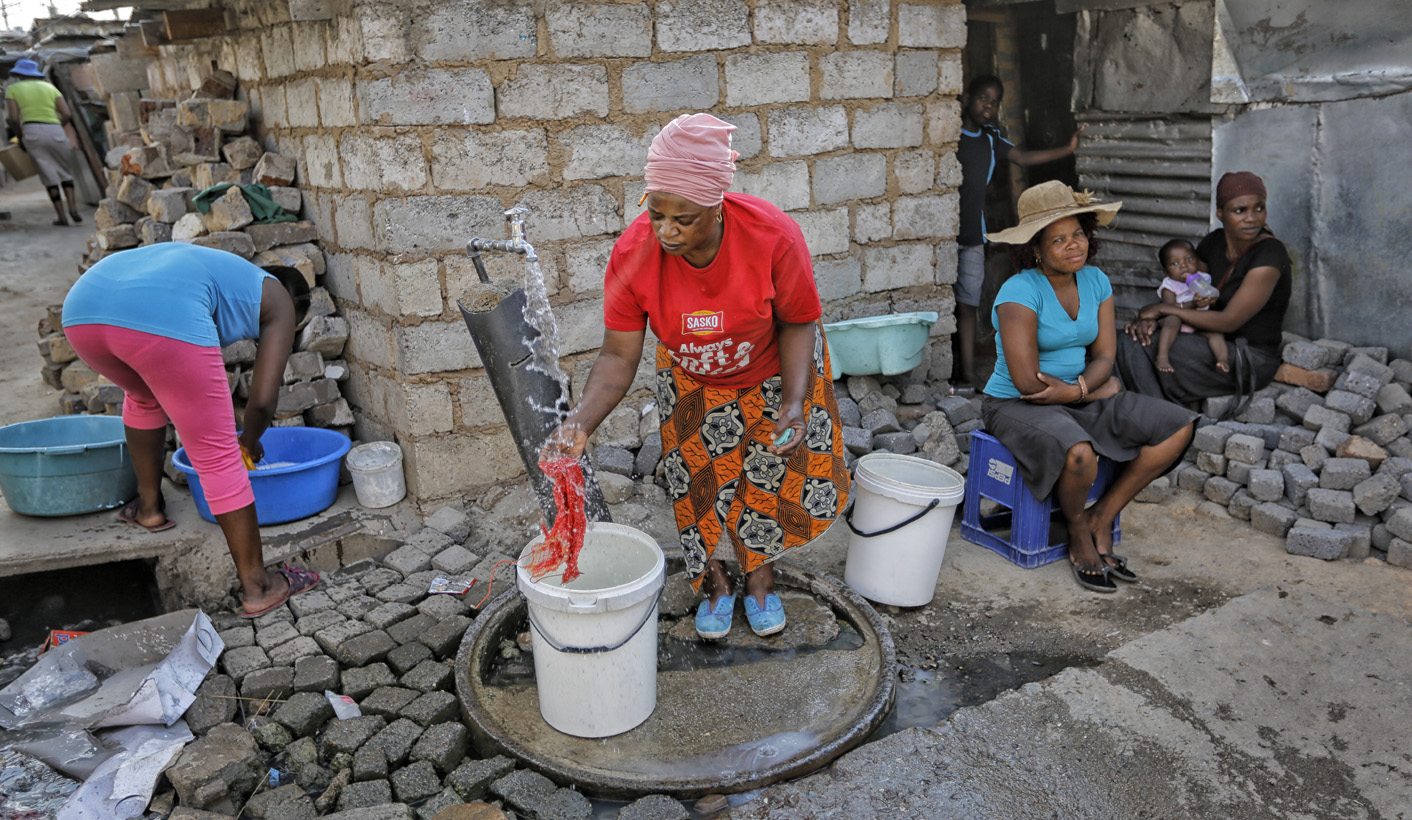 From violent male partners to vaginal bacteria that make a woman more likely to get HIV, it is dangerous to be a woman in South Africa. HEALTH-E’s Amy Green reports.

For women in South Africa, every day can pose a threat to our well-being and our lives. It seems as if everything we do, want to do or are biologically built for, makes us vulnerable to death and disease.

On Tuesday we celebrate national Women’s Day, but there is little to rejoice about. Society’s framework, our very physical frames and the way these intersect, translates into a reality where “safe” is not our normal. Even our homes are danger zones, only as safe as the disposition of the men who concurrently occupy them allows them to be.

We are told to protect ourselves from the dangers in the world. Don’t walk alone, and especially don’t walk alone at night – it could kill you. But in South Africa, it is coming home that it can pose a greater danger to our lives if we live with a male partner.

The SA Medical Research Council (MRC) estimates that three women are killed by their intimate partners every day. For women who escape death, the threat of violence is constant. Reliable national data showing the extent of gender-based violence in South Africa is hard to come by. But some localised research, like one 2010 study in Gauteng, has estimated that a quarter of women are rape survivors. This is likely to be an underestimate.

Gender-based violence is one of the reasons why a quarter of new HIV infections happen in young women between the ages of 15 and 24 years old, according to a 2015 Centre for the AIDS Programme of Research in South Africa (Caprisa) report published in the South African Medical Journal. The health department estimated that 2,000 women in this age group are infected with HIV every week.

In theory, women are protected by the laws of the country, but in reality, gender inequality undermines this, affecting every aspect of our lives – including our health. The often violent nature of sexual abuse ensures that women are at a higher risk of HIV infection as tears to the vaginal lining allow the virus to enter the body more easily. And in these circumstances, it doesn’t matter how much we know about safe sex – we are unable to negotiate it.

If that isn’t enough, a woman’s very anatomy places her at higher risk of HIV infection. Research has shown that a woman has a fourfold greater risk of becoming infected with HIV during unprotected penile-vaginal sex than men. Reasons for this elevated risk include the bigger surface area of the vagina compared to the penis and the fact that semen may stay inside the vagina for hours while the penis is only exposed to vaginal fluids during sex.

Also, because we do not see inside the surface of our vaginas, painless infections and sores (an easy entrance for HIV) can remain hidden for years – unlike a lesion on a penis.

Older women are also disadvantaged: changes to the vagina after menopause further increase the risk of HIV infection during sex.

Caprisa also released data at the International Aids Conference in Durban last month identifying that a common vaginal bacteria, Prevotella bivia, made women much more susceptible to HIV. A woman who had Prevotella was almost 20 times more at risk of inflammation and HIV than other women, according to Caprisa.

Caprisa also found that another kind of common vaginal bacteria, Gardnerella, “ate up” a vaginal gel that contained an antiretroviral drug, tenofovir. This explained why recent trials of a tenofovir-based microbicide failed in so many women.

Finally, menstruation apparently ups the risk of HIV infection too.

Through the ages, pregnancy and labour have posed health risks for women. Although there has been a significant decline in maternal deaths in South Africa, 155 women out of every 100,000 still died from pregnancy-related complications in 2013, according to the MRC. The leading attributor to deaths in pregnant women is HIV, followed by bleeding and high blood pressure. About 60% of these deaths are preventable with proper care.

A portion of problematic pregnancies are related to maternal obesity. Most South African women – 70% – are in fact classified as overweight or obese compared to a third of men. The World Health Organisation links obesity with heart disease, diabetes, high blood pressure, stroke and certain types of cancers.

Pregnant women who are obese are more likely to have a miscarriage, infections, bleeding and death.

It is not my intention to purvey doom but the reality for women, and our health, in South Africa is dangerous. DM

Photo: A woman washes her families clothes in a dustbin in a side alley as her friends look on in the Alexandra Township, Johannesburg, South Africa, 16 October 2013. EPA/KIM LUDBROOK