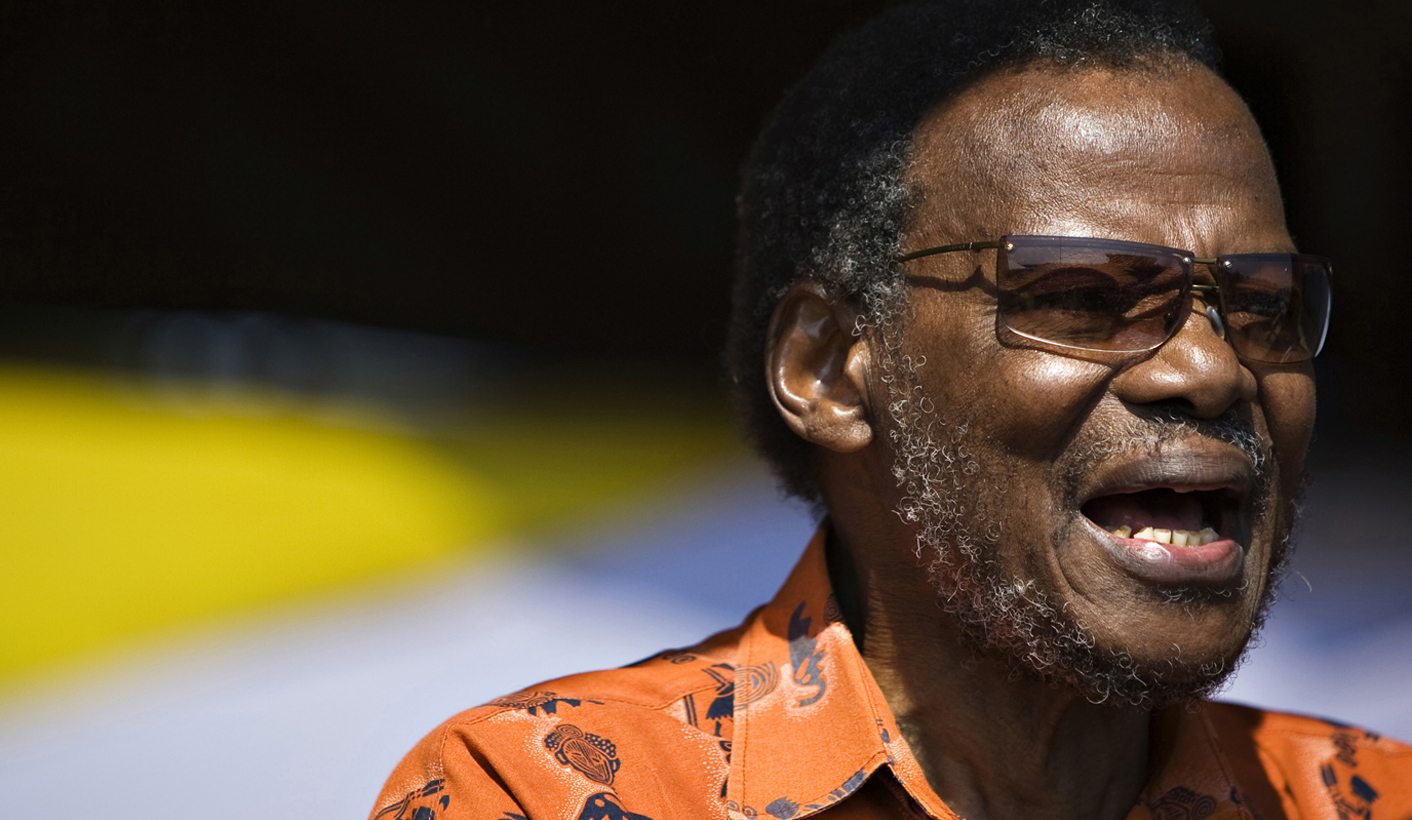 The 2016 local government elections have provided many surprises – not least of which is the spectacular revival of the IFP. The second oldest existing political party in South Africa had suffered many losses and setbacks over the years but now it has bounced back in its strongholds in rural KwaZulu-Natal, reclaiming councils it had previously lost to the ANC. By CYRIL MADLALA.

For all intents and purposes, for this year’s local government elections, the Inkatha Freedom Party (IFP) was expected to continue on the downward spiral of successive elections. Over the past few elections, the IFP lost control of the provincial government in KwaZulu-Natal and surrendered authority over local councils, even in the bastions of traditional leadership.

It seems like a distant memory that in 1994 the IFP had served as part of a collective leadership of the Government of National Unity – not because the ANC and the former apartheid rulers under FW de Klerk were appeasing Mangosuthu Buthelezi. It was a constitutional imperative that any party as huge as the IFP was in those days had to take its place in President Nelson Mandela’s Cabinet.

By the time Zanele kaMagwaza-Msibi’s National Freedom Party (NFP) took control of the municipality of Nongoma, the home town of the King of the Zulus, Goodwill Zwelithini, it would have been obvious to those who had lived in the days of IFP supremacy that the sun had set. Those 2011 local government elections also confirmed that the remaining IFP’s strong support bases, mainly in the most impoverished and rural parts of the province, were also turning their backs on the party.

They were looking in the direction of the breakaway NFP, which found comfort in the warm embrace of the ANC. That coalition between the ANC and NFP in hung municipalities had devastating effects on any prospects of the IFP’s political longevity.

And so it was that the IFP was largely expected to proceed on its way to the doldrums in these elections.

But with the majority of votes counted by Thursday night, the reality of the party’s resurrection could not be denied. What could only be speculated about was how it had come about.

There could not be a better way to send a clear message to the whole of South Africa than to trounce the ANC so convincingly in the municipality that the president of the country calls home. The world-famous Nkandla is firmly under IFP control, as it was before this election.

It would have been particularly pleasing for the IFP as well that Nongoma has been restored, joining Hluhluwe/Somkele, Msinga, Mthonjaneni, Mtubatuba and Nquthu. The cherry on top has been the clean sweep in Ulundi where the IFP won all 24 wards – a feat akin to the party’s performances in its heyday in these areas.

As the results continue to roll in, particularly for the major municipalities of eThekwini and Umsunduzi, there will be keen interest in the IFP to see if the resurgence reaches across the province.

In days gone by, the main Durban hostels were unwavering in their support for the IFP. At least one ward had already been secured at the KwaMashu hostel by Thursday night.

However, only once the Independent Electoral Commission has given the full story of the results shall we know if the IFP is truly back among the living – in which case we will want to know: At whose expense? DM